Uncle Fester Senior MemberPosts: 1,408 Senior Member
June 2020 in General Firearms #1
Having decided that getting stuck without ammo in another shortage, I decided to try my hand at reloading with 300 BO  as my first project.   With my 300 BO pistol finally complete, I took it to the range To test it for function, I planned to test it with a box of factory ammo before moving on to my reloads.  If worked flawlessly over 110 rounds.
After I fired the first mag of factory ammo, I discovered that the factory brass looked to have been trimmed by a drunk with a Dremel tool. 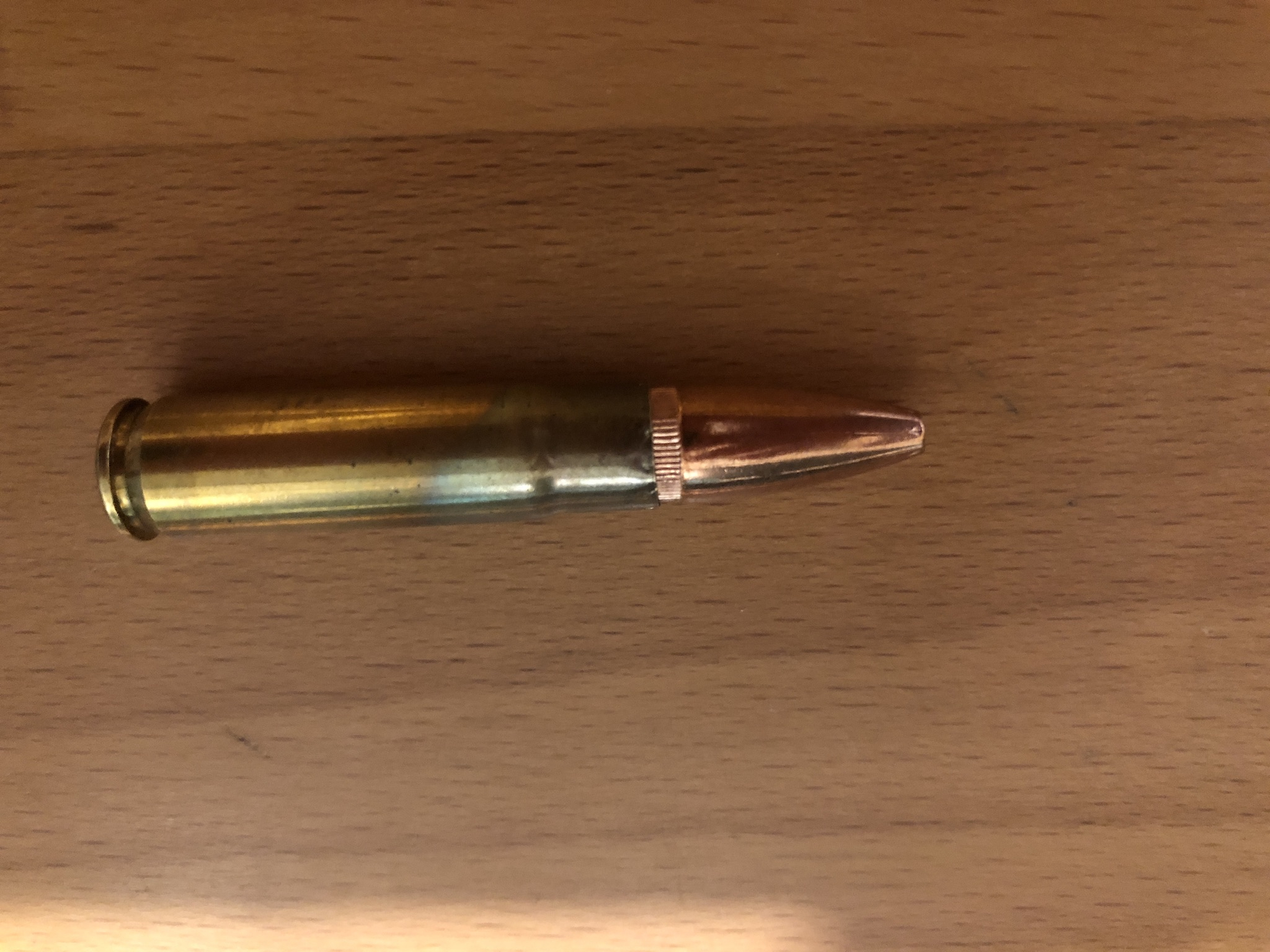 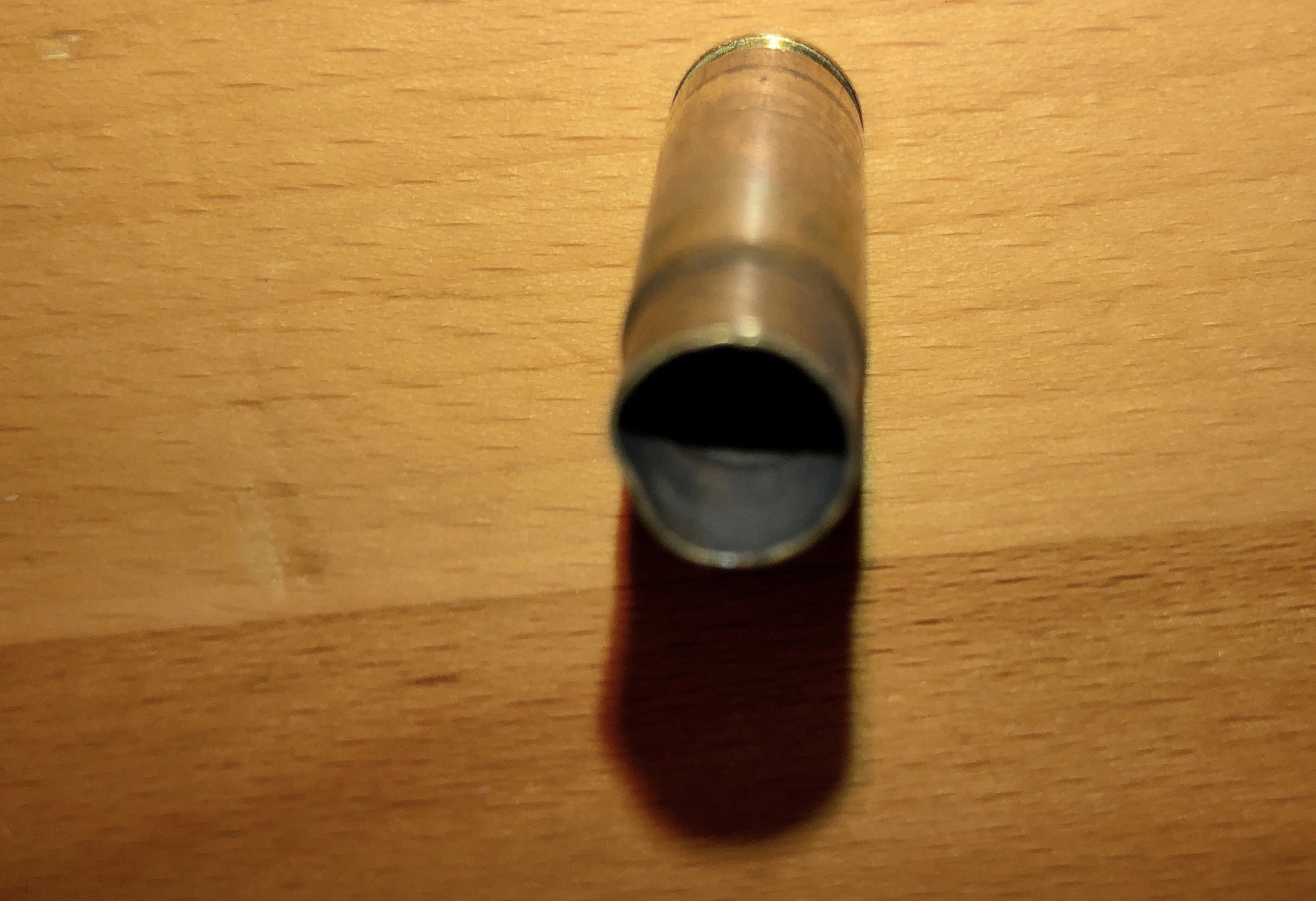 Don’t buy this crap.  https://winchester.com/Products/Ammunition/Rifle/USA-Ready-/RED300
For those people who have experience as AR shooters, could you explain the dent on the neck of this case (handmade by me)?  I think my rounds are hitting something as they are ejecting.  Brass deflector? 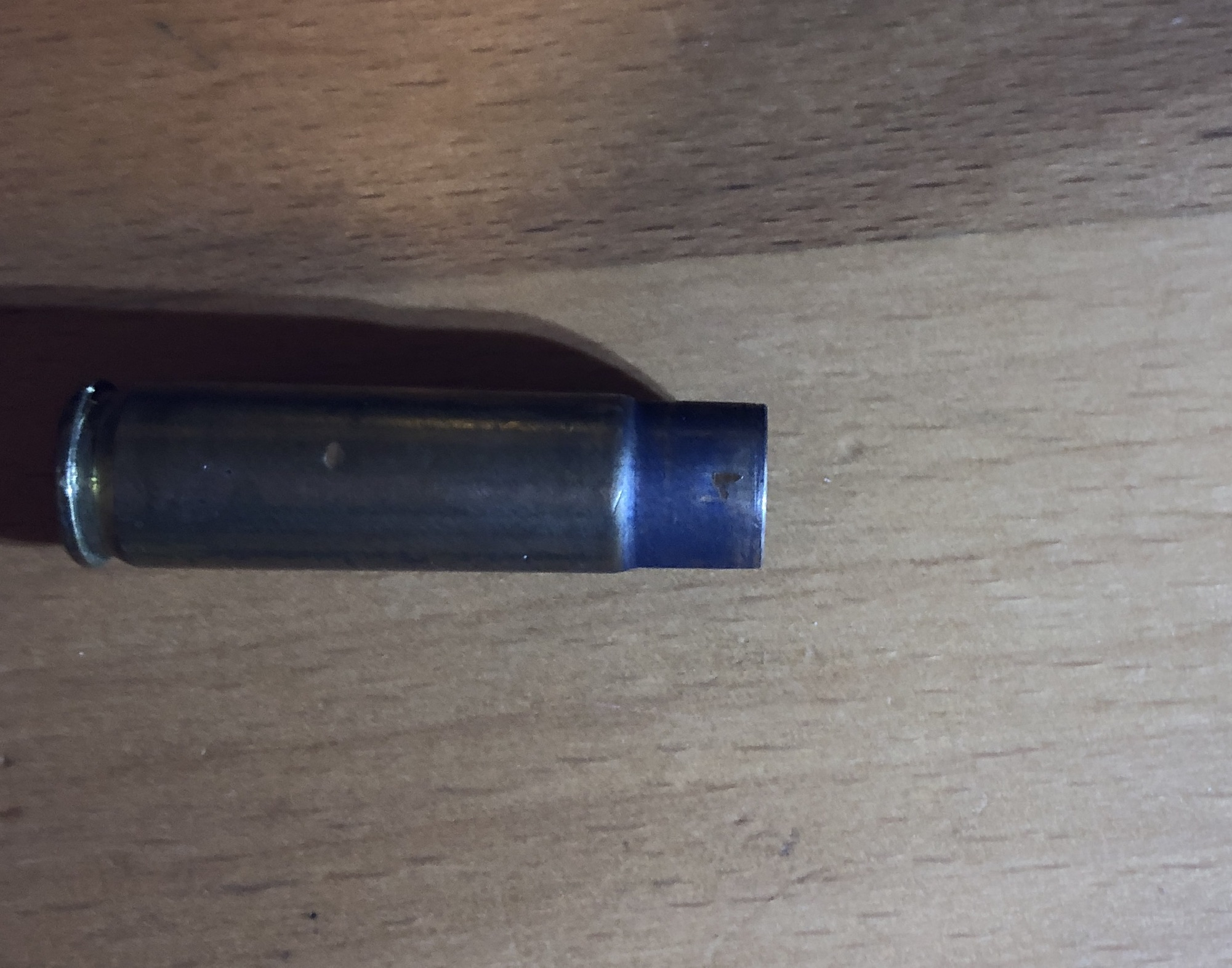