I knew the news about protesters were false

Diver43 Senior MemberPosts: 11,379 Senior Member
July 2020 in Second Amendment/Politics #1
Watching the news on TV and online articles will have us believe that Federal Agents are indiscriminately snatching so called peaceful protesters off the streets.  Pure BS and LIES

Here is what is happening for real: 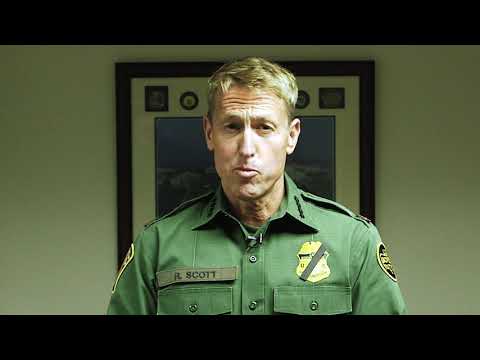 Logistics cannot win a war, but its absence or inadequacy can cause defeat. FM100-5
2 · Share on TwitterShare on Facebook
«12»