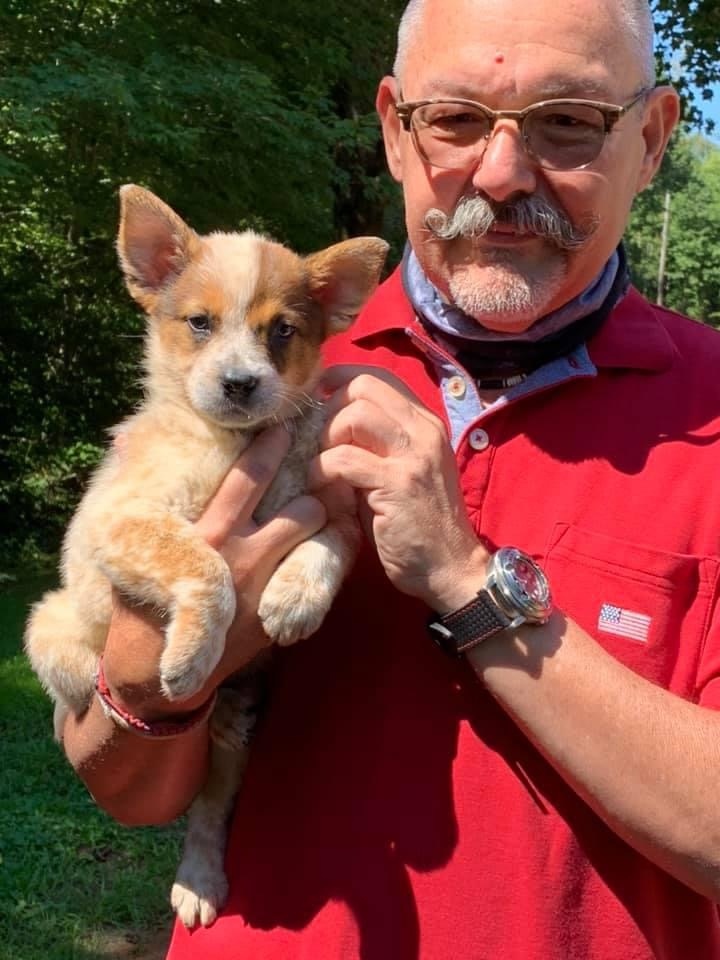 I don’t think this one will ever see a leash.  She is glued to my ankles wherever I go!  😁
Old West Saying: God created men, but Col. Sam Colt made them equal.

General George Patton:  “Watch what people are cynical about, and one can often discover what they lack.”
4 · Share on TwitterShare on Facebook
«123»