As much as I HATE saying this...

GunNut Posts: 7,337 Senior Member
October 2020 edited October 2020 in General Firearms #1
This could very well be the ultimate carry gun for me.   The short little barrel does not dig into the family jewels when I carry AIWB.  The grip is JUST long enough that I can wrap my whole hand around it without pinky extensions on the mag.  The new TFO sights just magically appear on target when I draw.
This FrankenGlock 43X, at 25ozs fully loaded, weights the same as my UltraCarry empty and with the new Shield Arms magazine it has 16 9mm Freedom pills to dispense before a reload!!!

I guess I’ll have to learn to live with myself 😱 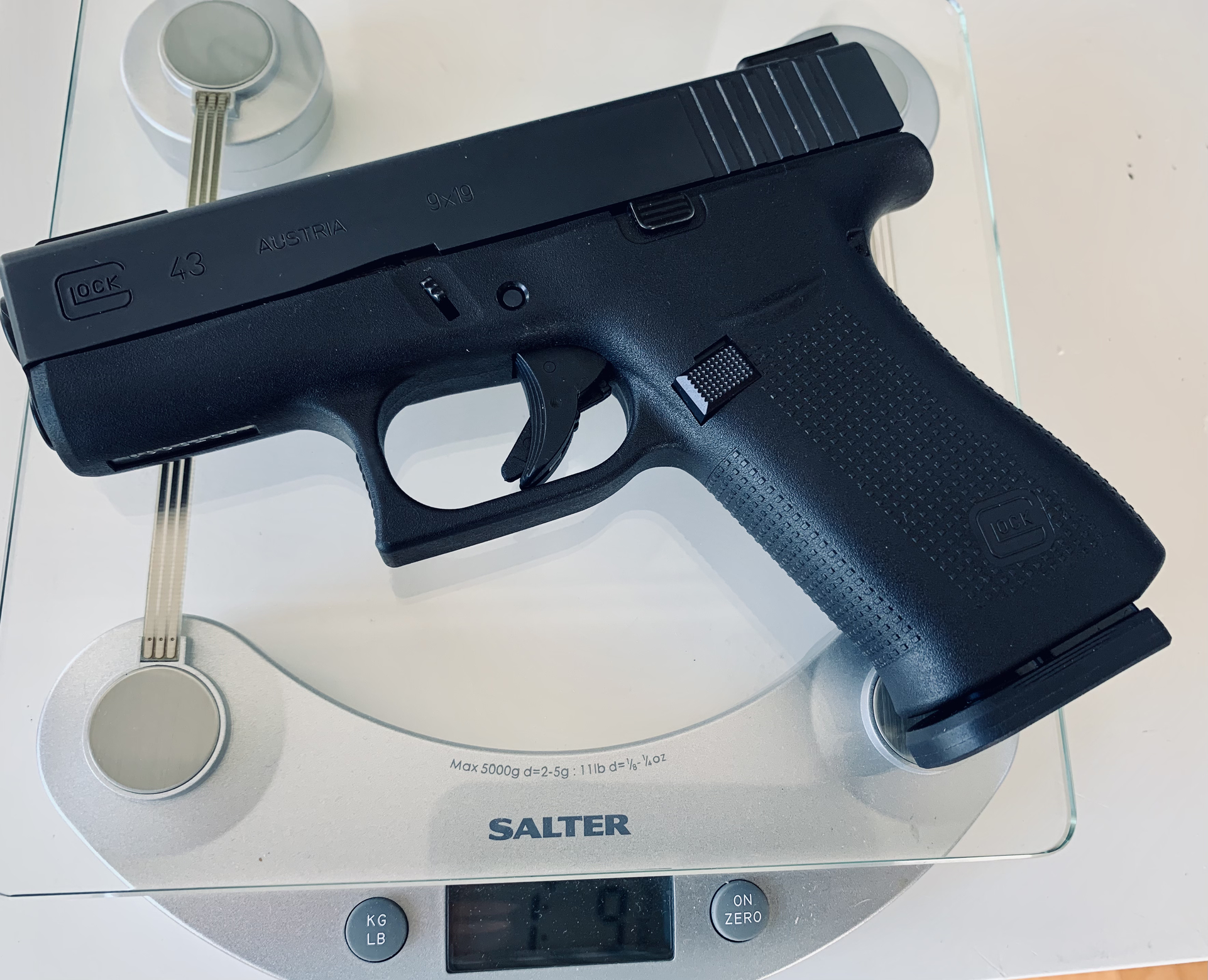 General George Patton:  “Watch what people are cynical about, and one can often discover what they lack.”
4 · Share on FacebookShare on Twitter
«12»