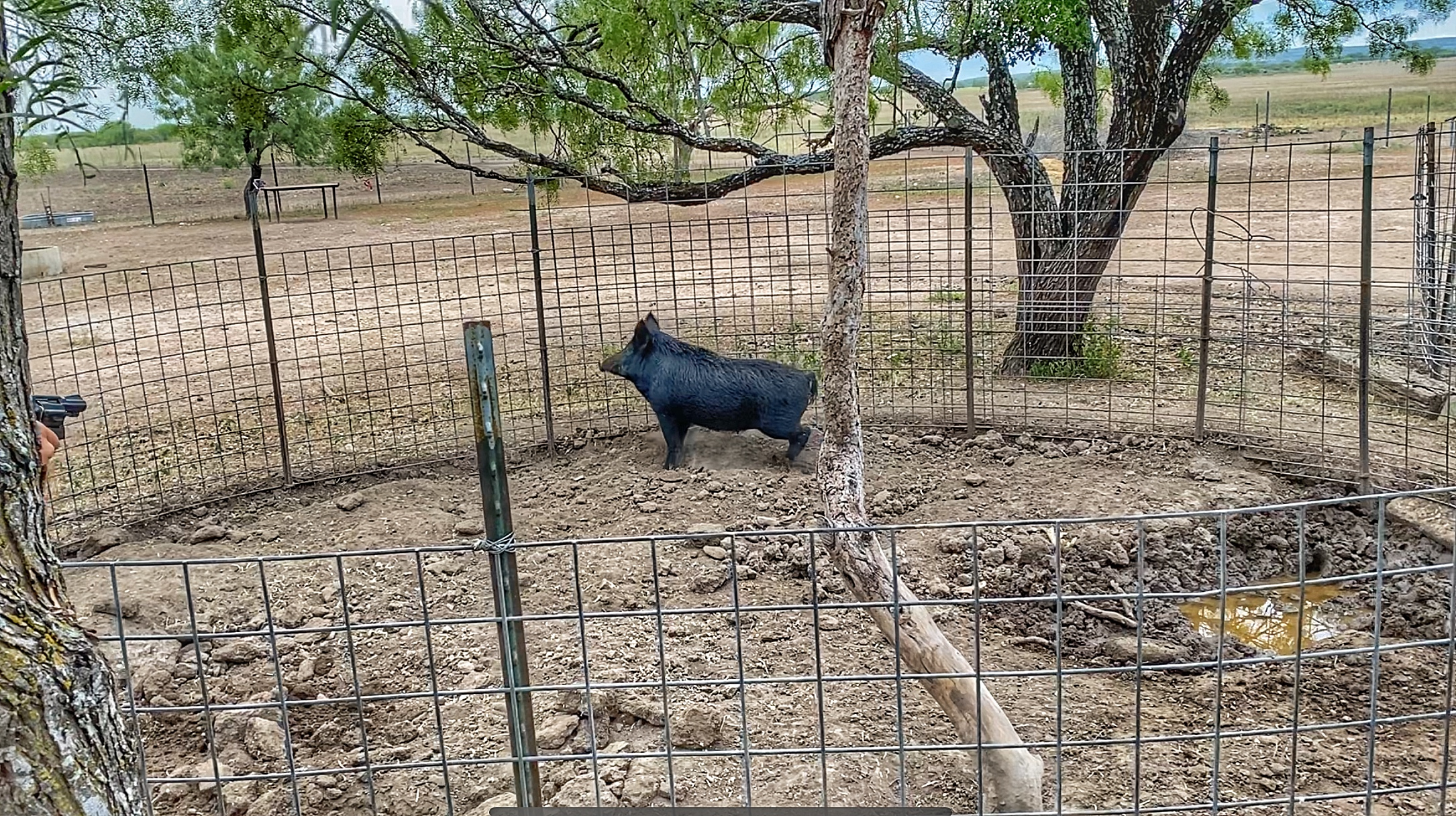 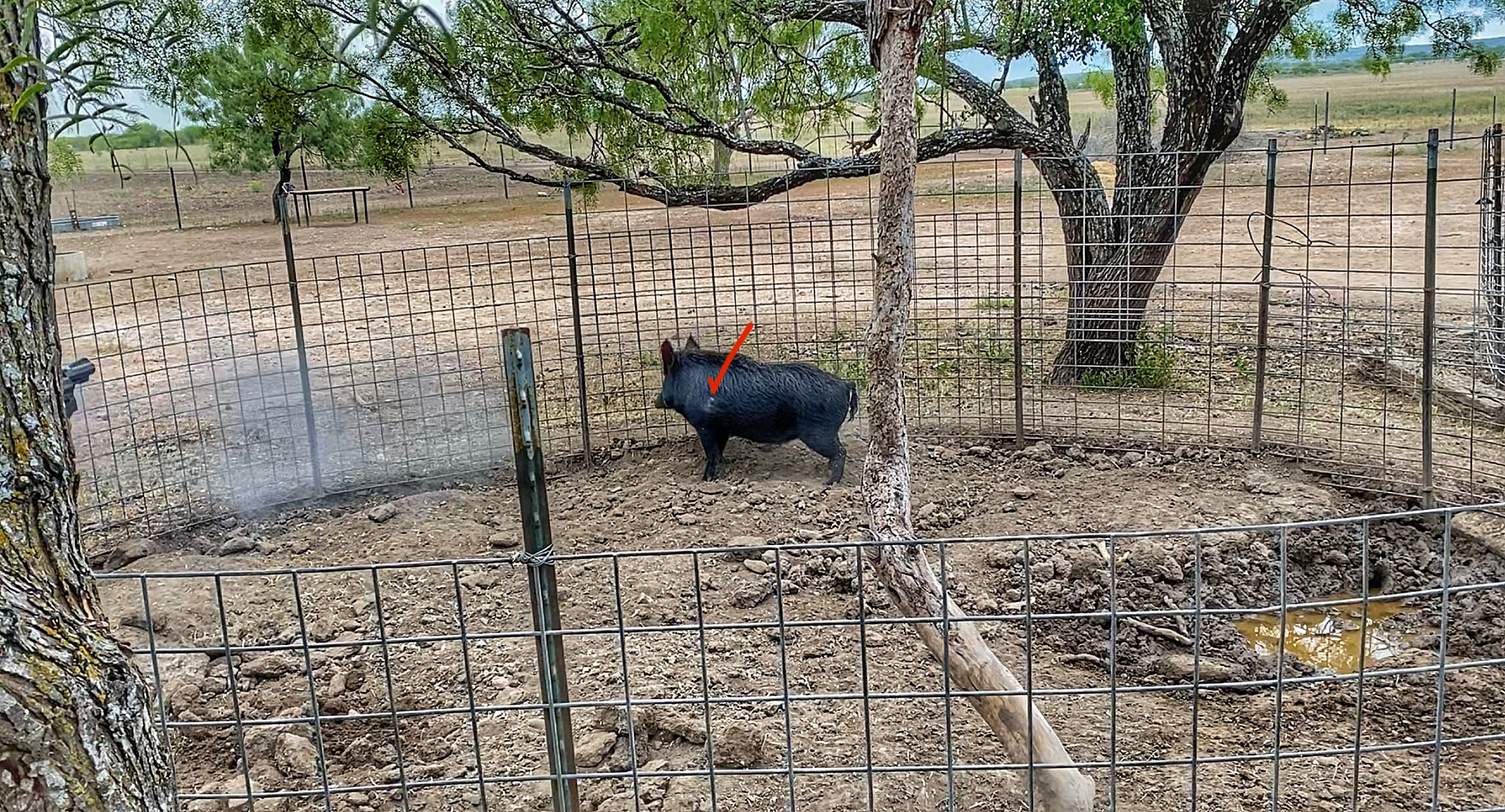 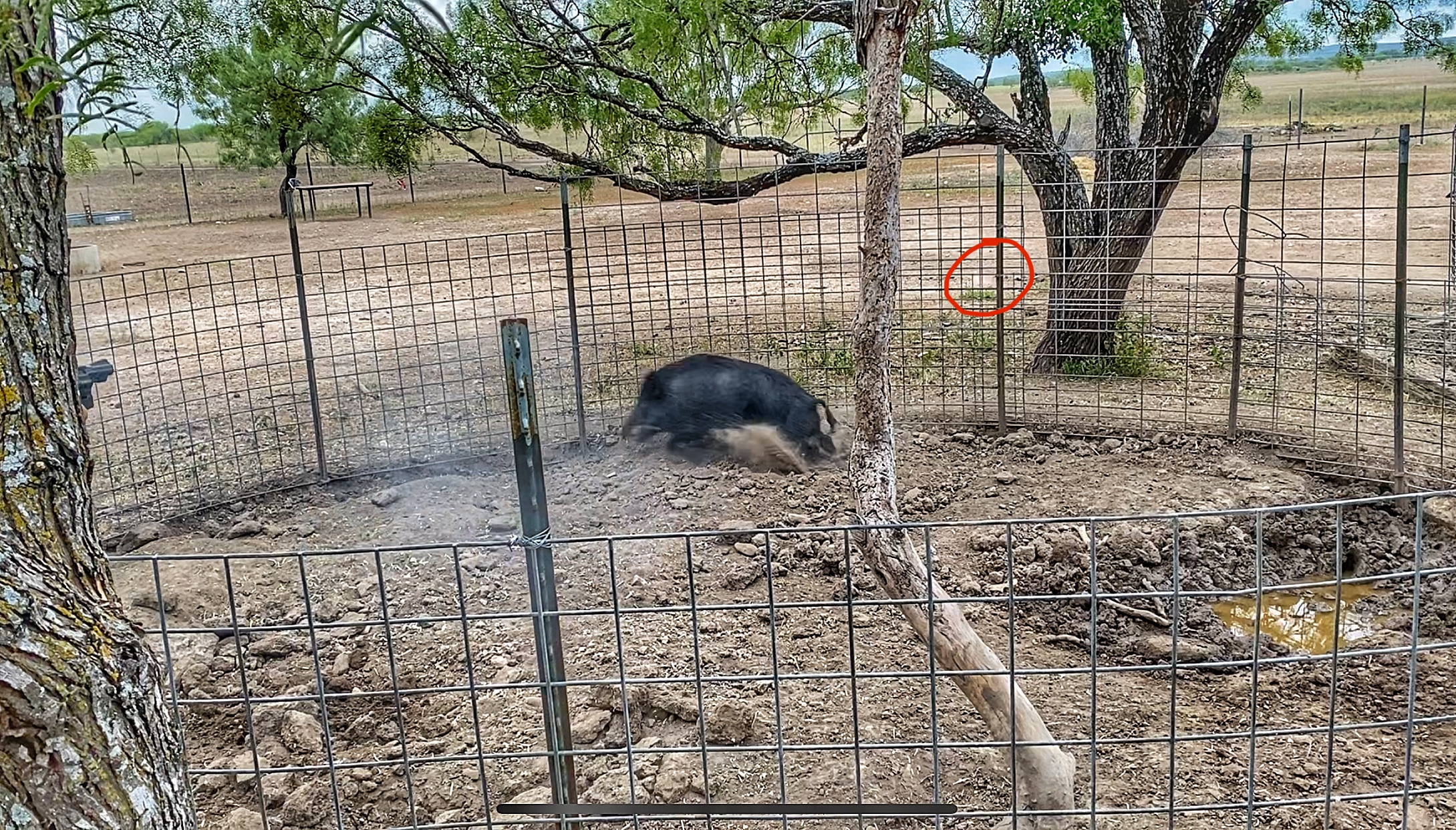 She circled the pen and sat down after 9 seconds. 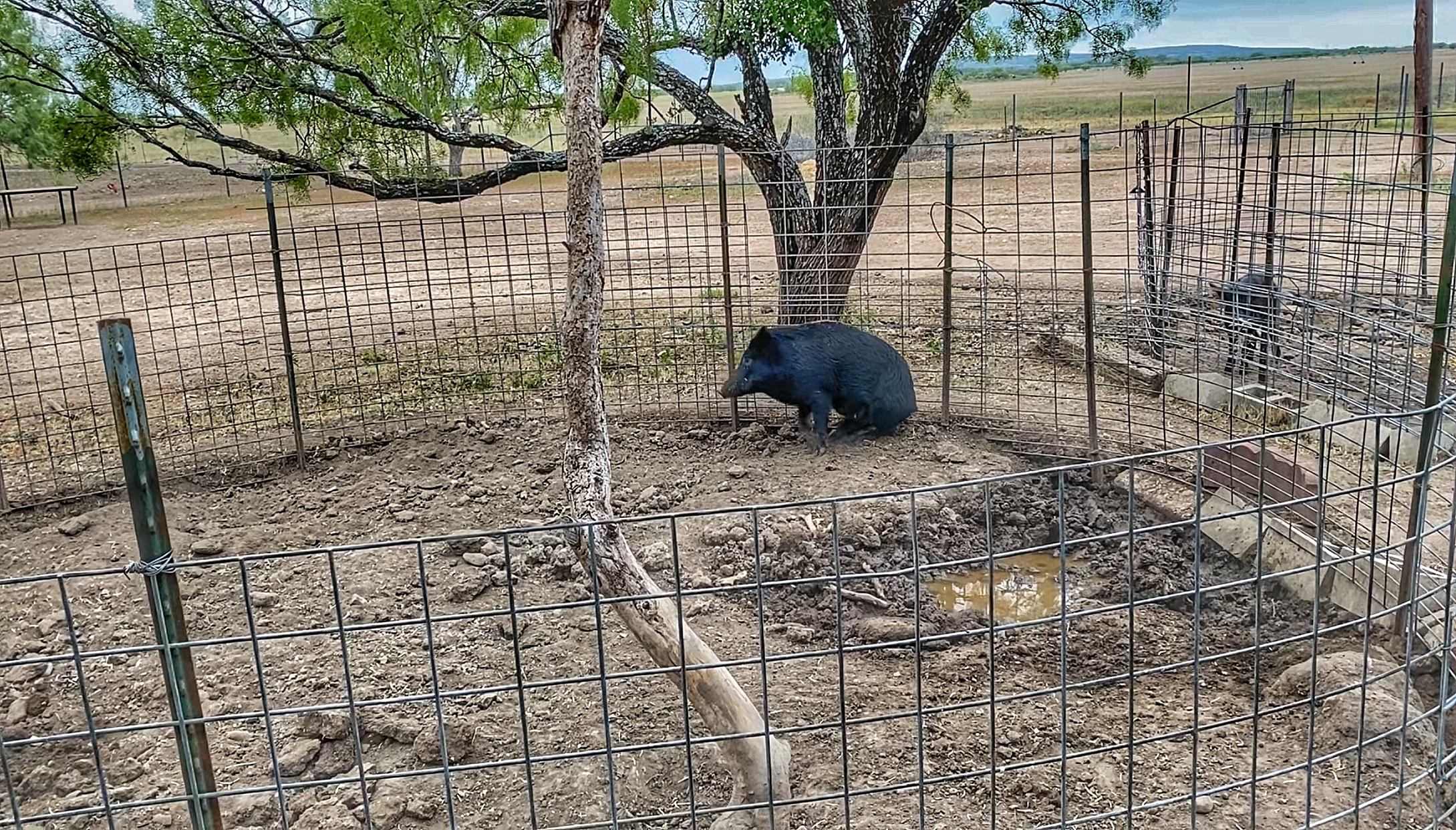 Flipped over and rolled through rhe mud hole. 😒 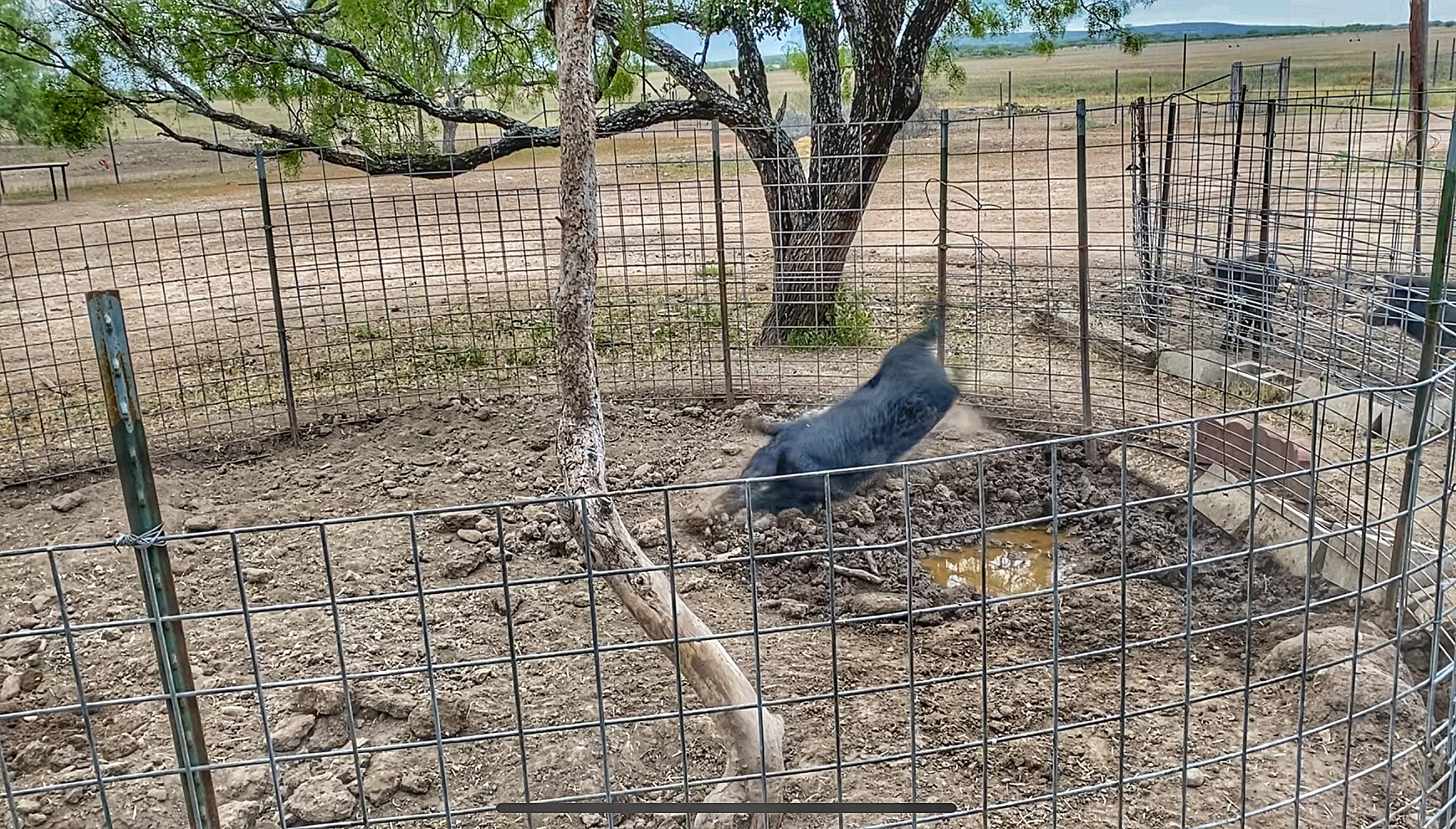 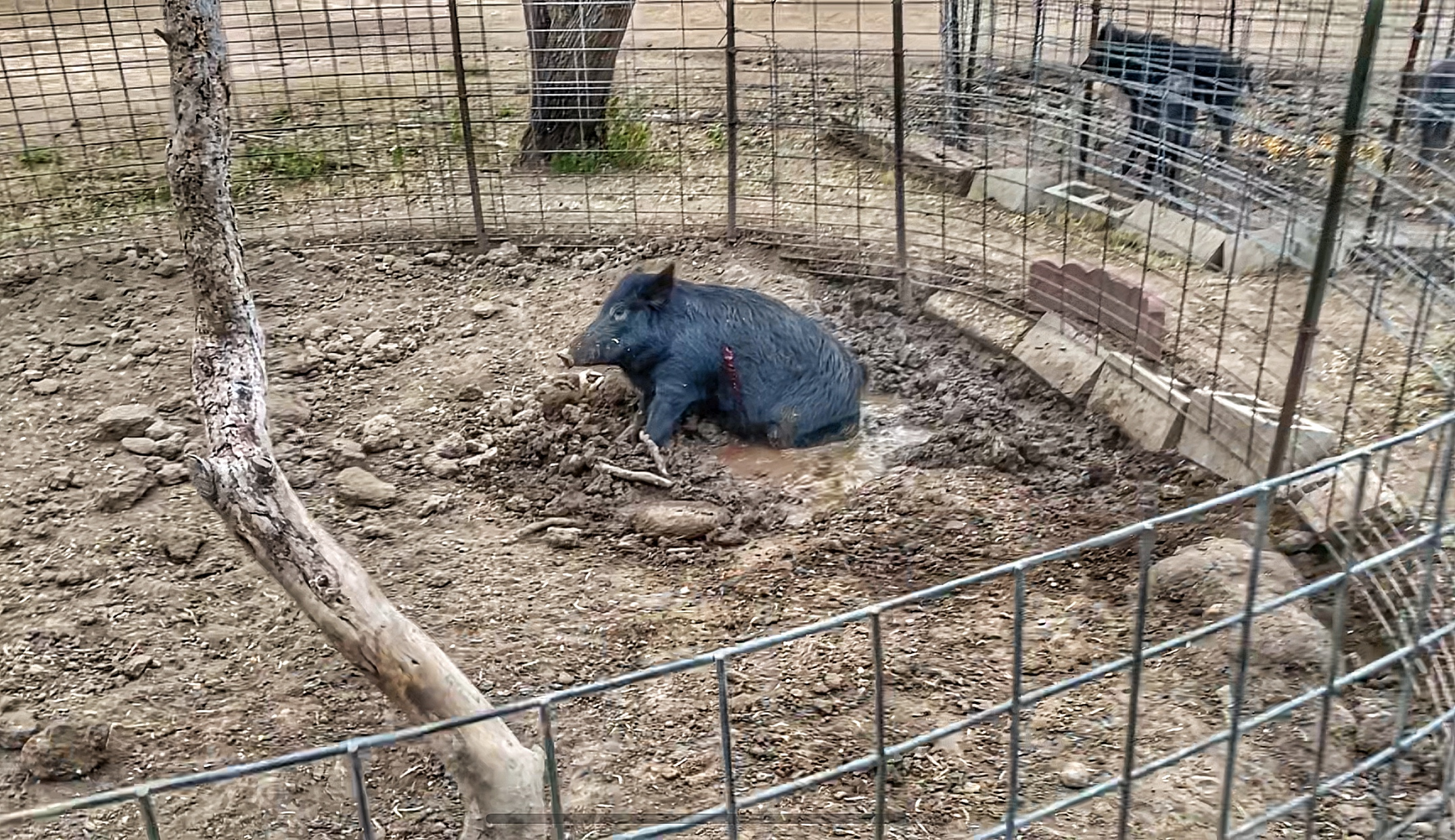 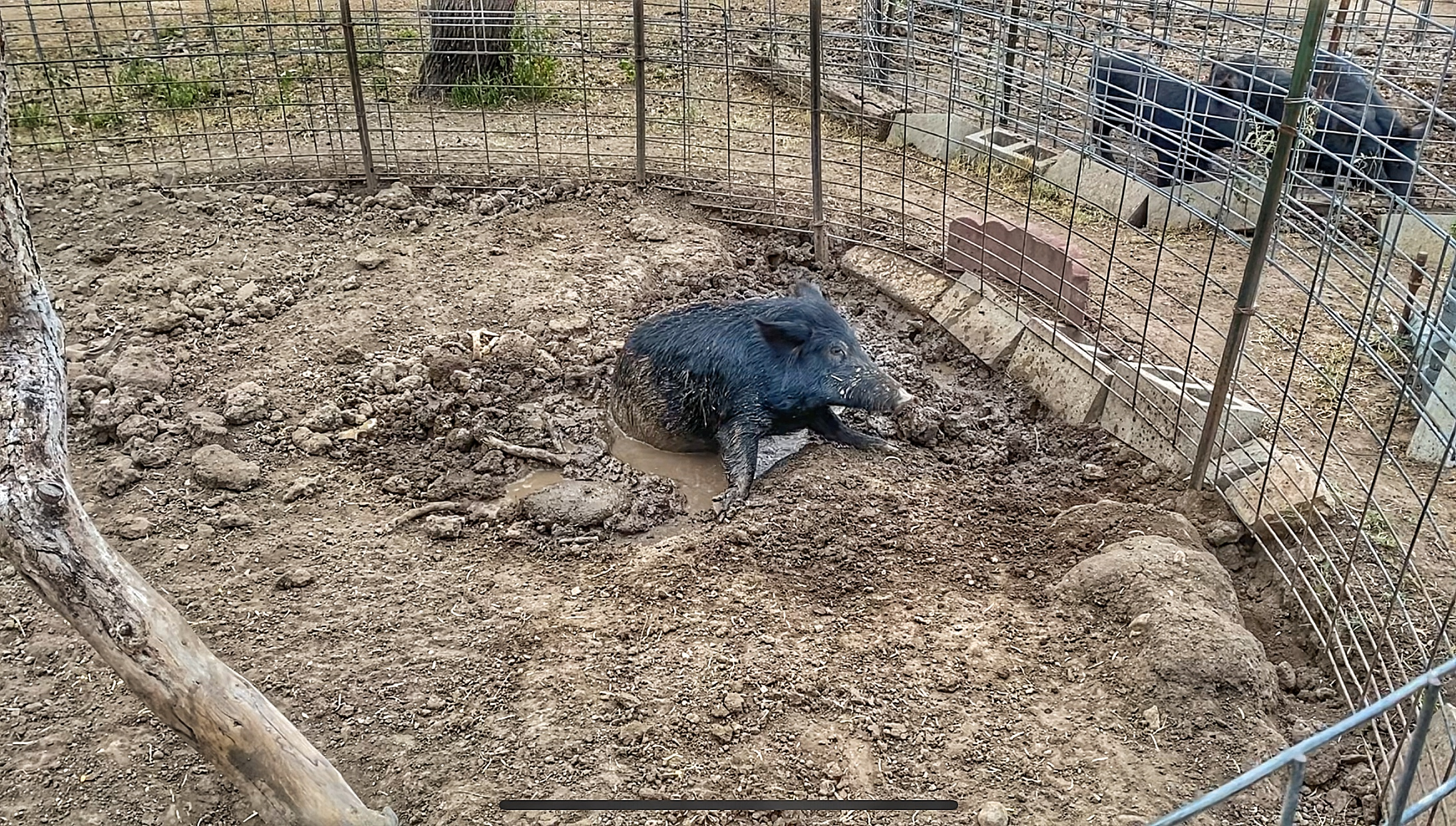 Got out of the mud hole and fell over. 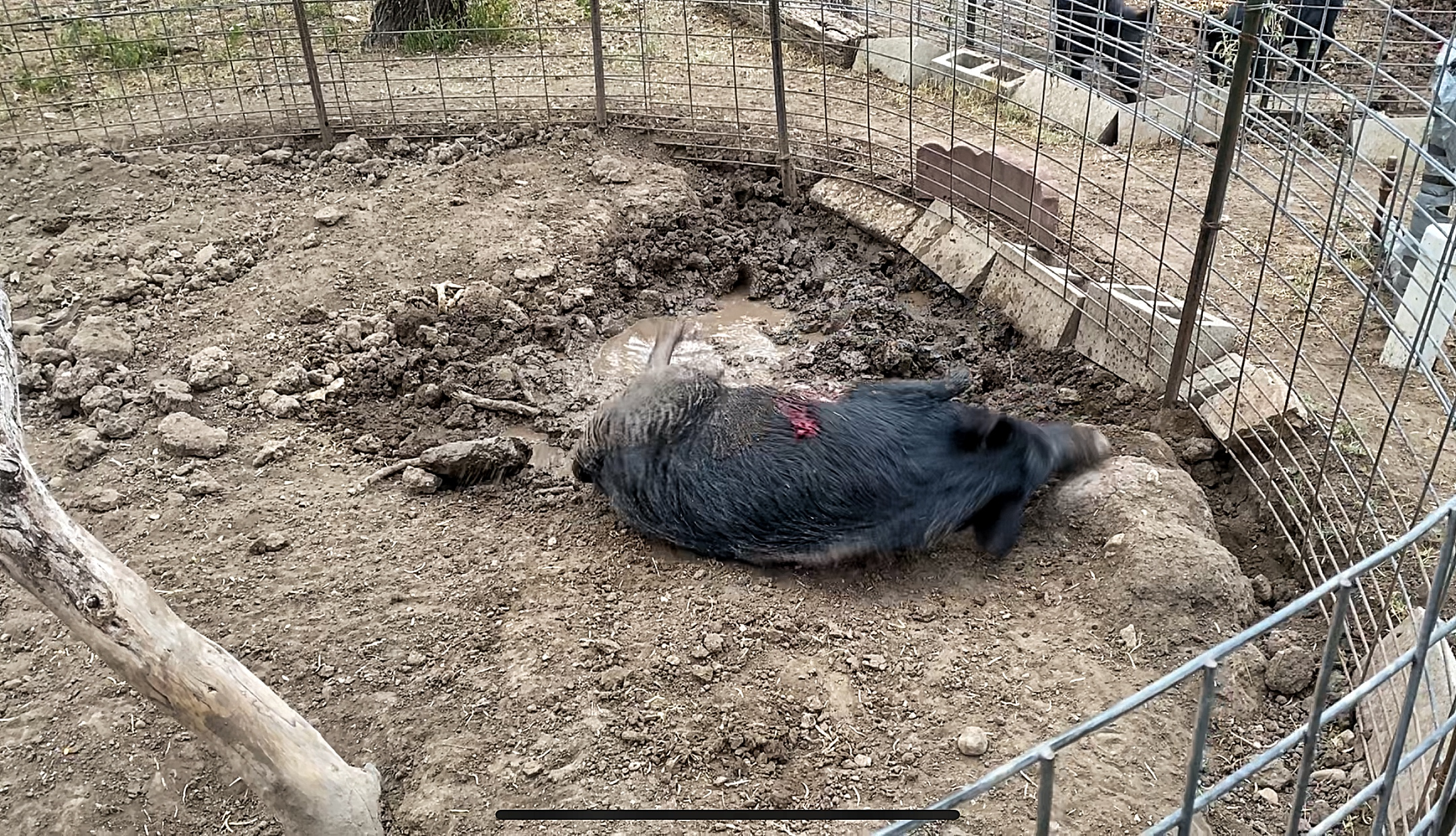 Laid there a few seconds then flipped over on her back in the mud hole again. 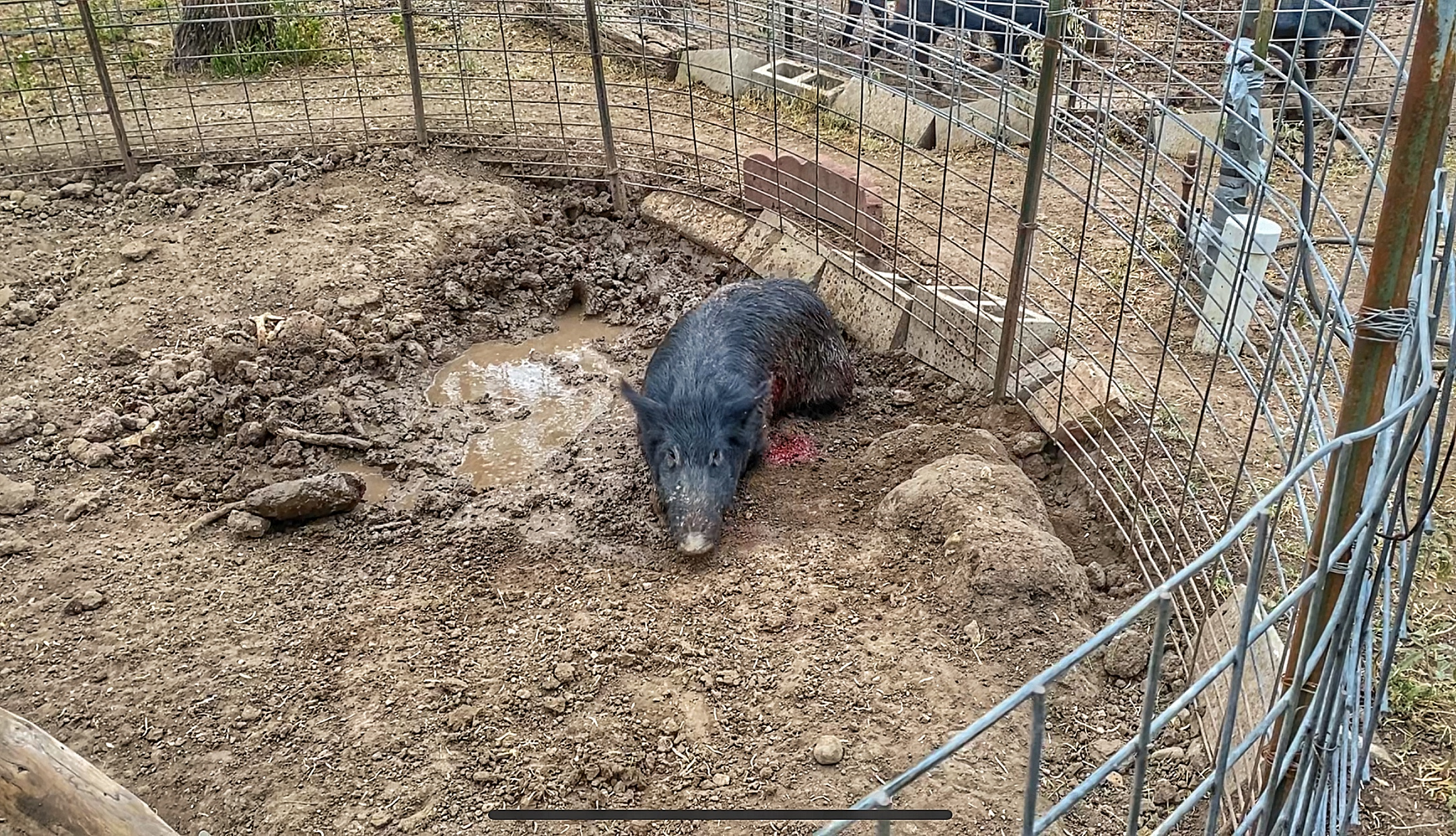 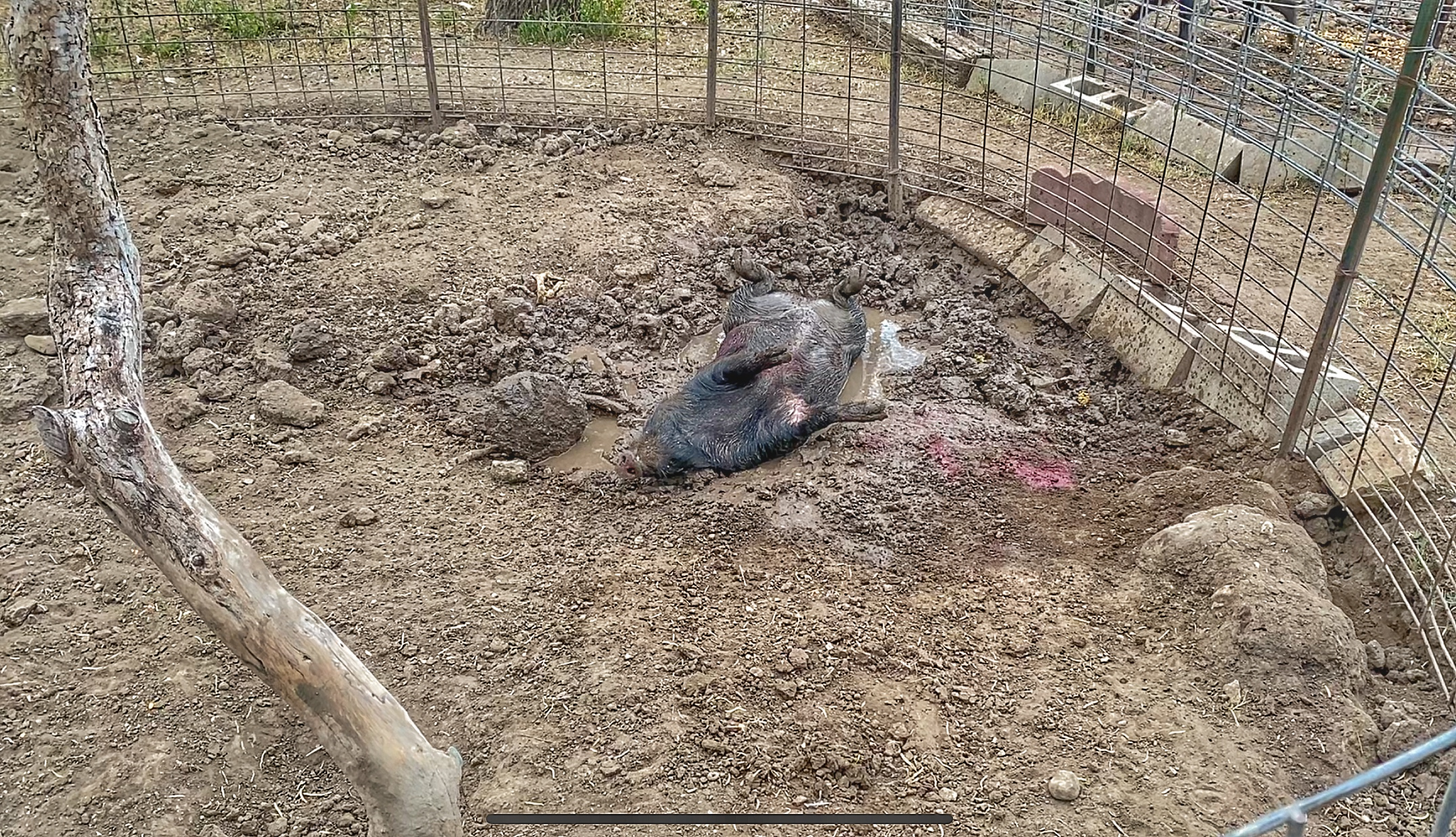 Kind of a last......🖕🏻
From shot to sitting was 8 seconds.
Shot to on her back was 44 seconds.
She laid there atonal breathing for about another minute. 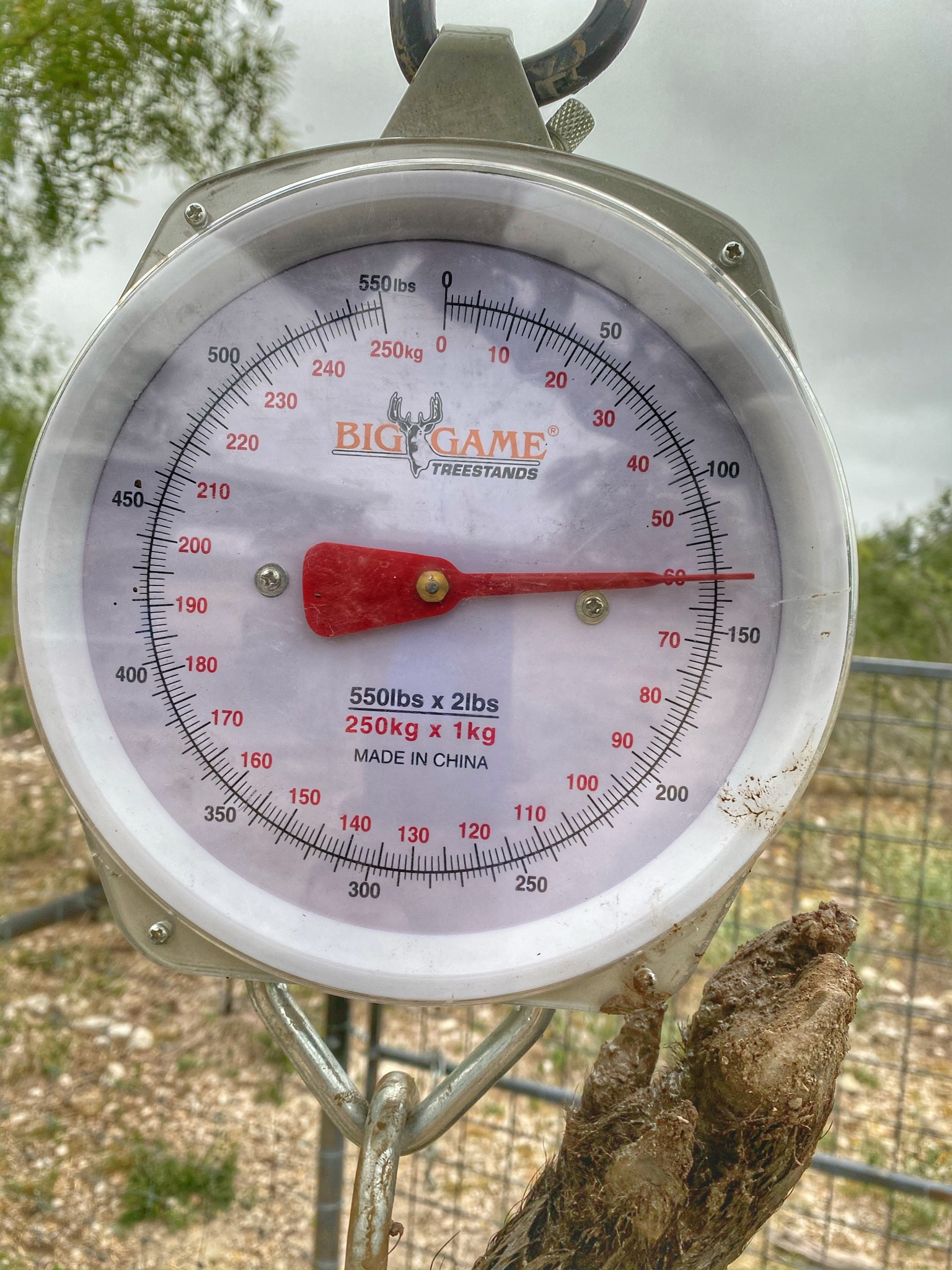 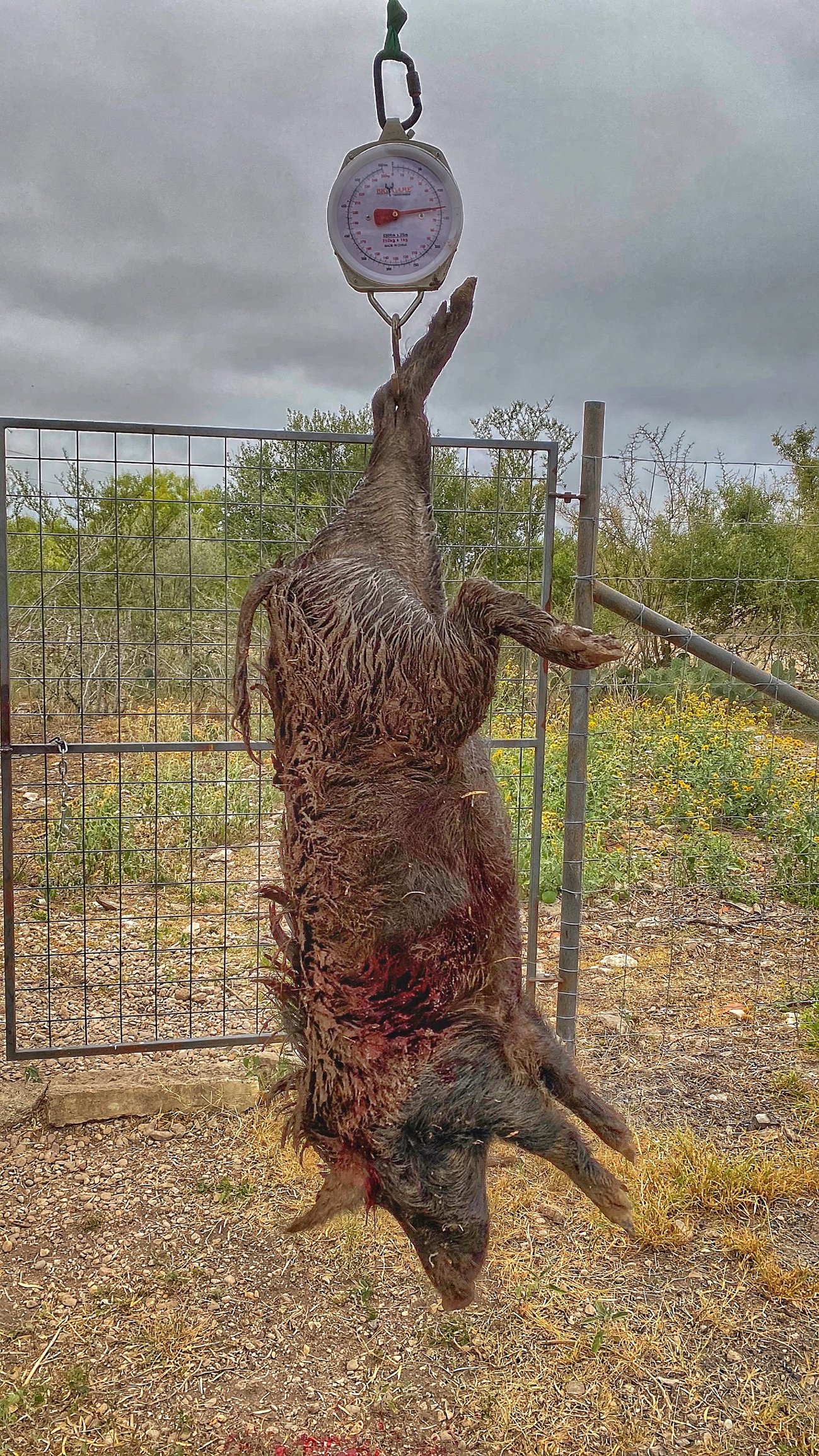