If you're into steam engines. 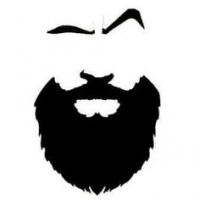 Justsomedude Posts: 1,370 Senior Member
October 2020 in Clubhouse #1
You have to check this out and watch until the end. It didn't even pretend like it was gonna bog down 😳 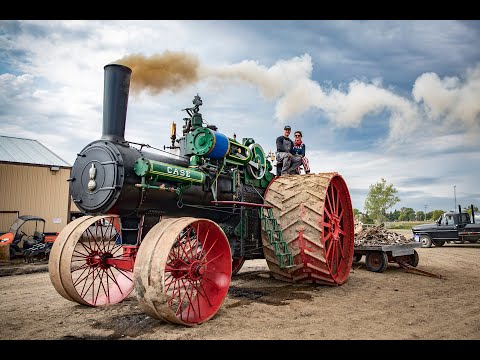