Zee Senior MemberPosts: 28,060 Senior Member
October 2020 in Hunting #1
My buddy is desperate to lower his deer numbers and wanted me to get on with using the MLD Permits. Even in this stupid heat!
Took the boy to a stand Monday afternoon to try out and practice with a new test system I wanted him to use. Normally we utilize a SpecRest. But, it’s big and bulky and he ain’t so little anymore. So, I wanted more room in the blind and tried a tripod with Pig Saddle. Improvised by placing the bipod on the shelf and used the tripod as a rear rear. Pretty stable but not very fast to move left/right and up/down. He figured it out, though. 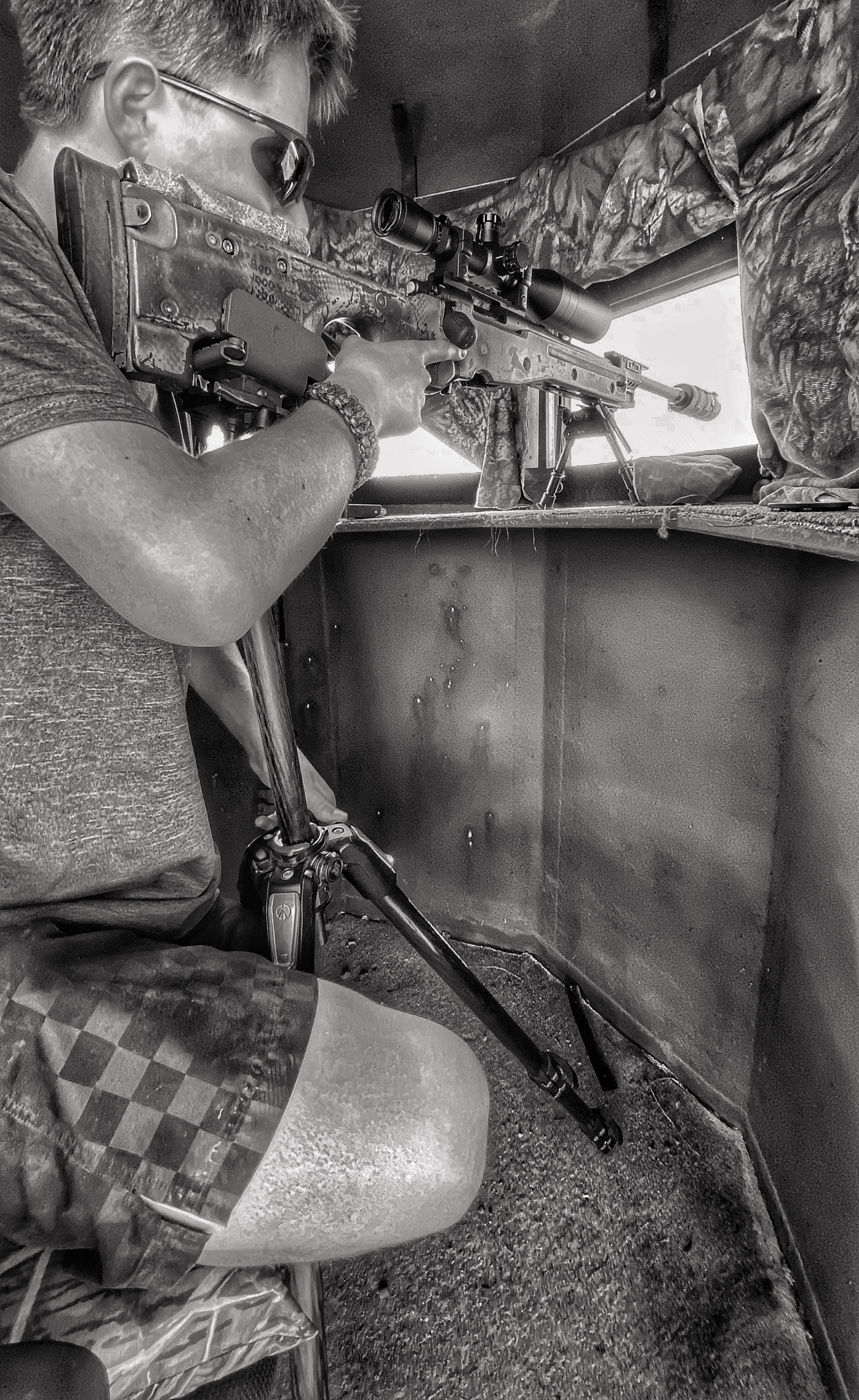 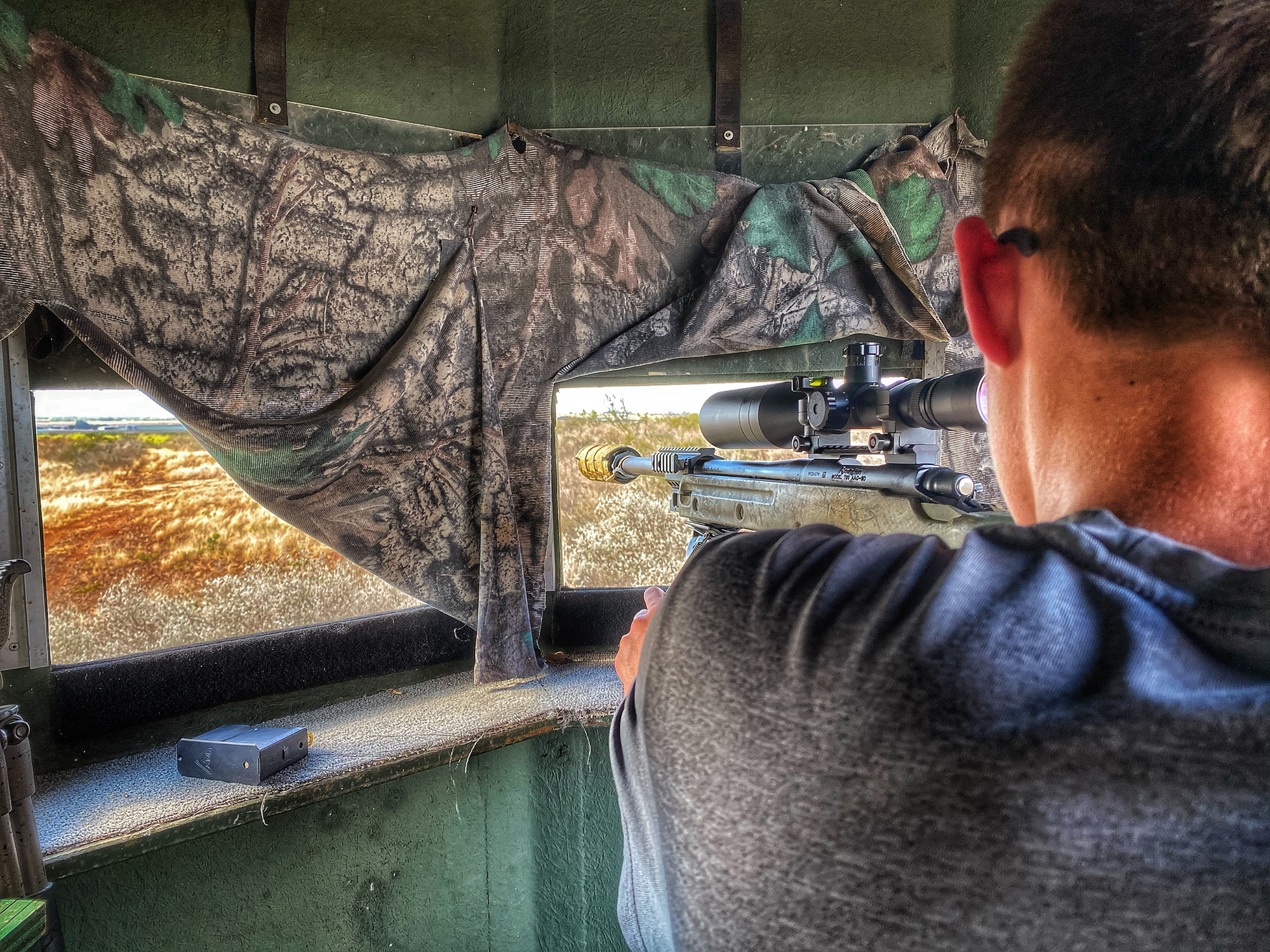 Left the tripod there and planned to come back in the morning.
I worked nights that night, got home at 4A, power napped, and woke him up at 6A to go hunting. And he was tired? 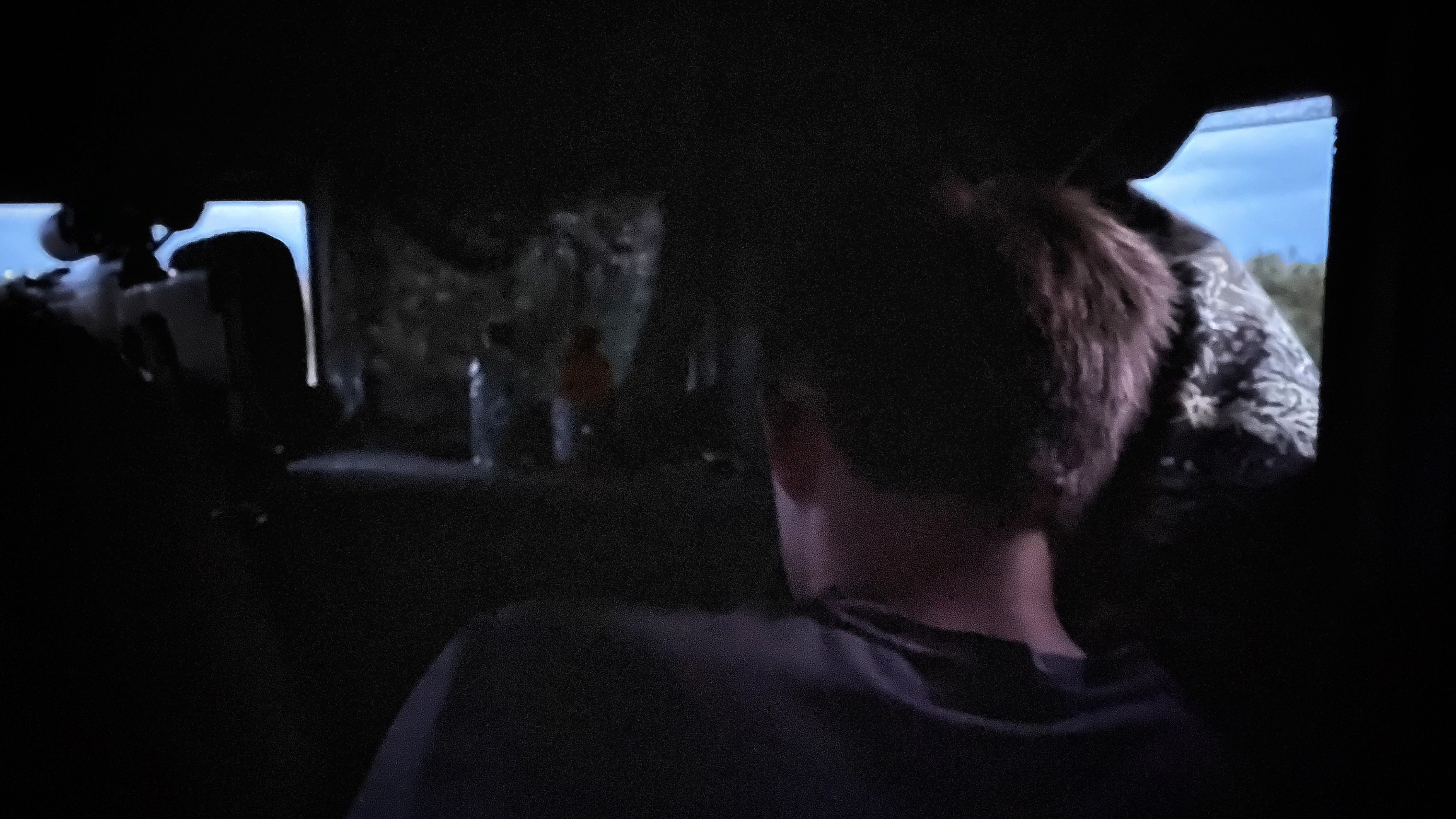 A slow morning. We saw a few non-shooters in the sendaros and at the feeder. Was getting ready to call it at 8:30 when a spike showed up. Game on!
Being low man on the totem pole, he was getting chased around by everyone else so wouldn’t stand still long. Boy was having Hell following him around with the rest set up.
Finally, the deer turned broadside and I quickly said, “Behind the leg.”
”Ppppppfffffffttttttt!” The gun fired.
"To Hell with efficiency, it's performance we want!" - Elmer Keith
0 · Share on TwitterShare on Facebook