Lonewolf-Peru MemberLima, PeruPosts: 714 Senior Member
October 2020 in General Firearms #1
In march past , I bought for myself a long overdue "birthday/christmas" Gift,  a brand new SIG P2022.
A few days later, I placed in our local equivalent of BATF the necesary papers (the store cannot retrive the gun from  the government storage until they autorize the sale)... that was a Friday, and 2 days later  .... the Dark shadow of the Covid quarentine paralized the country 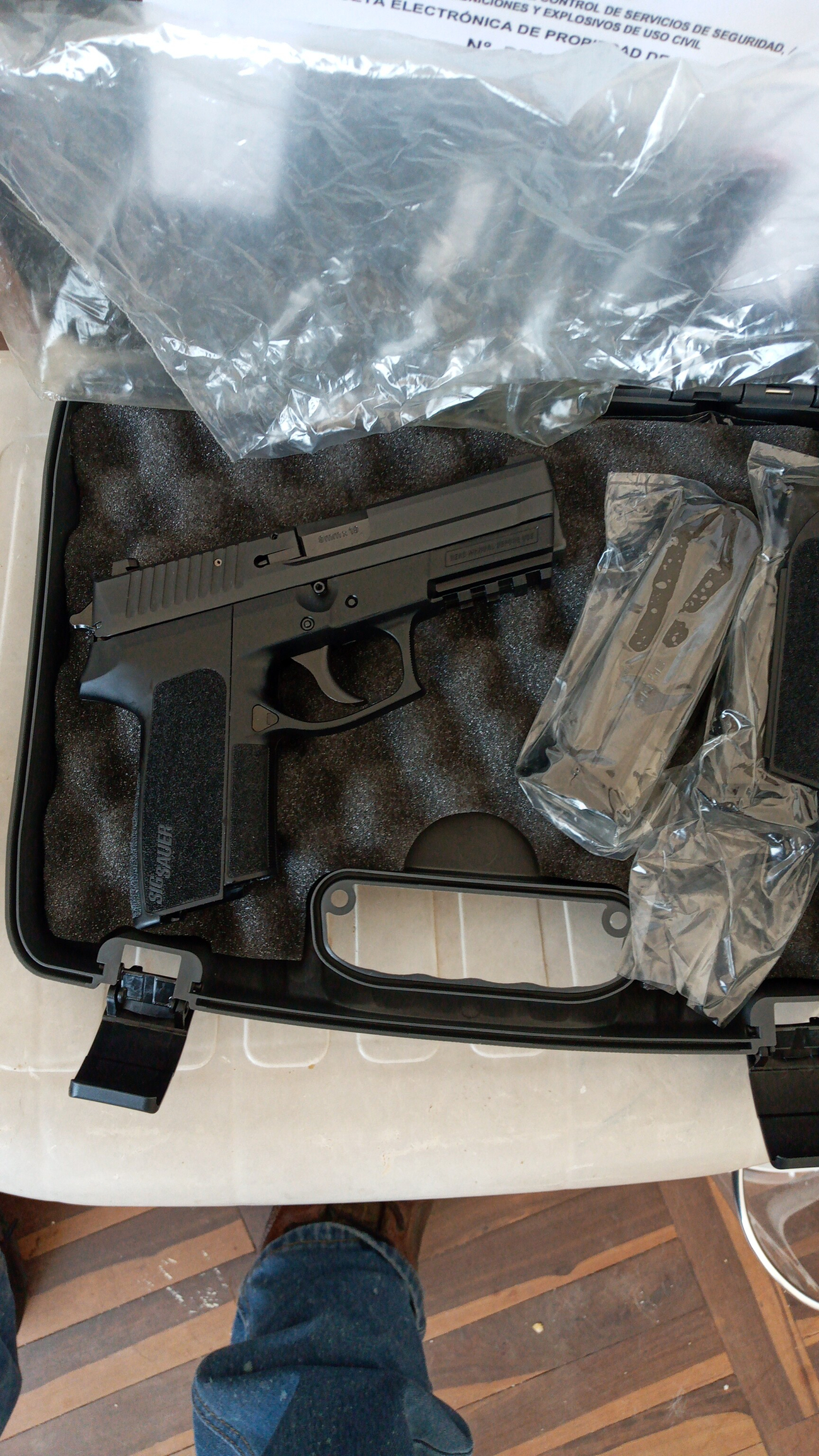