First moose for the 2020 season for me

TurdusMerula MemberPosts: 362 Member
October 2020 in Hunting #1
In a beautiful, frosty morning daschunds were unleashed into the forest and we had our posts. After about 45 minutes a cow moose came with two calves into my post. As we have six licences for the calves for this season and we haven't shot any I decided to shoot another one.
Bullet hit just behind the shoulder and the moose bolted forward on opening. I followed it with my eyes and after 50 meters it collapsed.
We have a rule that we don't shoot another animal before the first one is down so other calve saved his/her life today as they followed this one when it run away.
Once again 180gr ttsx worked flawlessly. It entered just behind the right shoulder, made a huge wound channel to both lungs and exited from the middle of the fire gage on the left side of the animal. Minimal meat loss. Some blood between the membranes on the entering side. Exit side is totally clean.
I'm happy for the kill even though it's just a calf. Last season I didn't shoot a single moose so I welcome this with open arms. 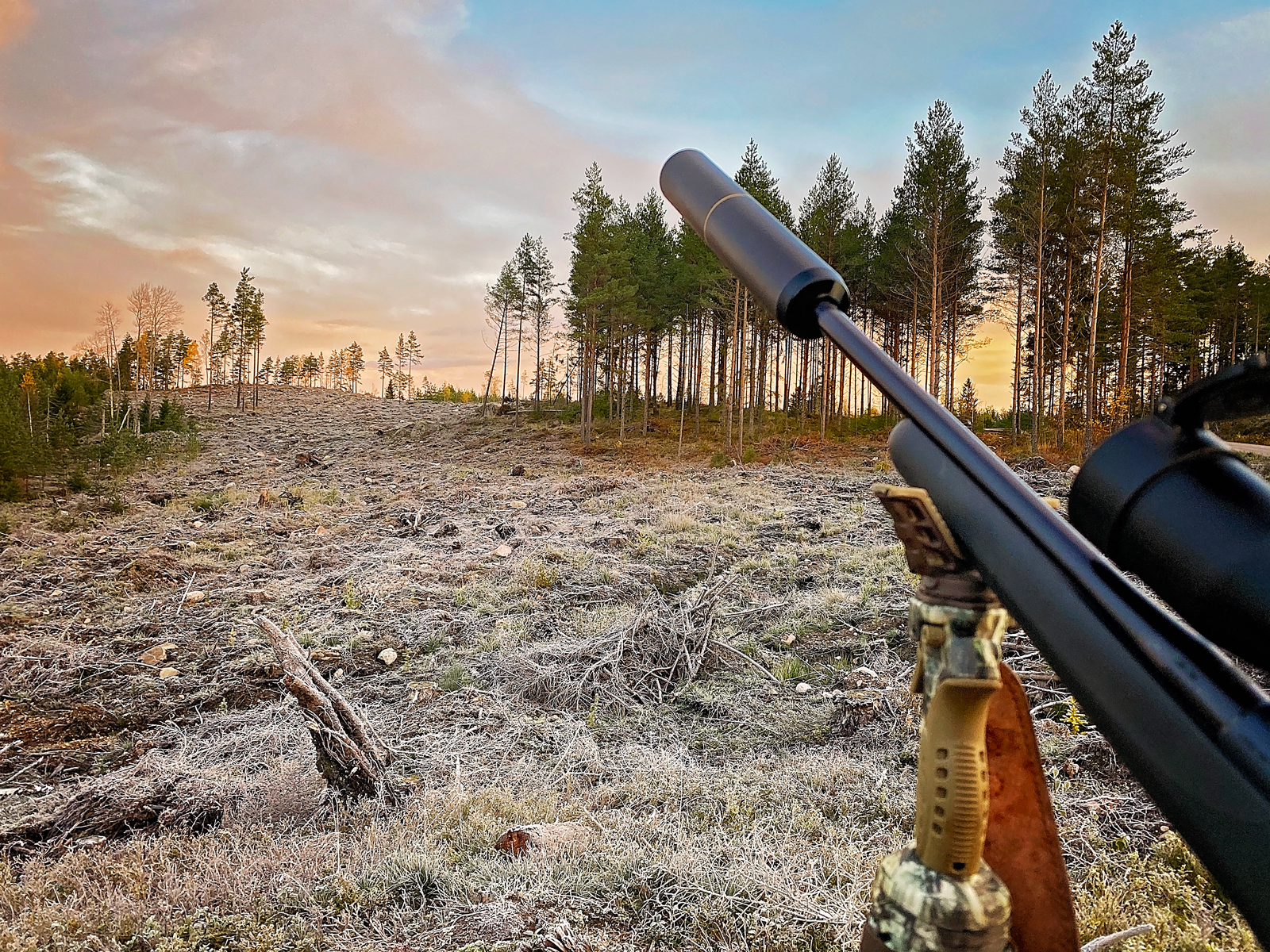 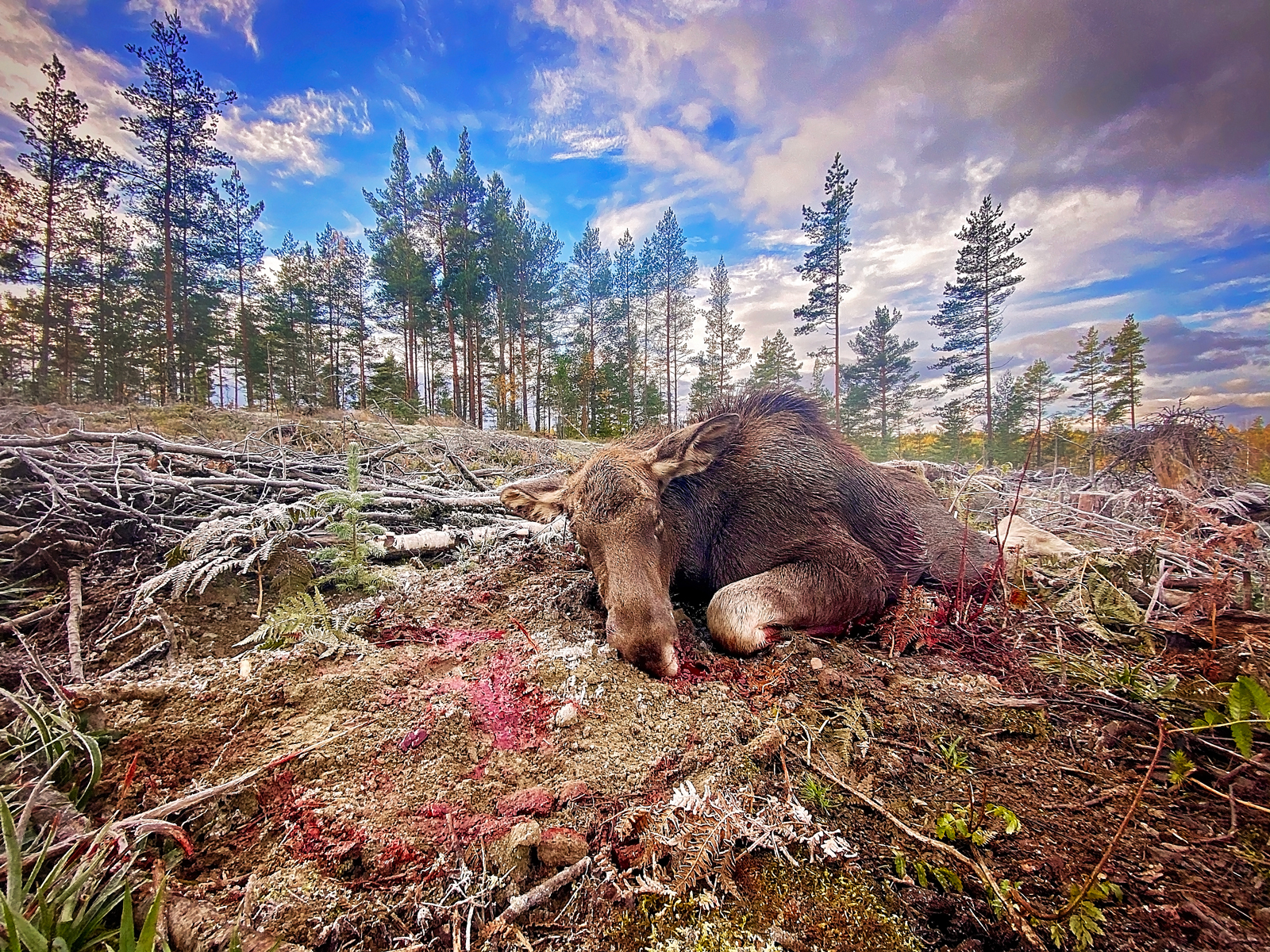 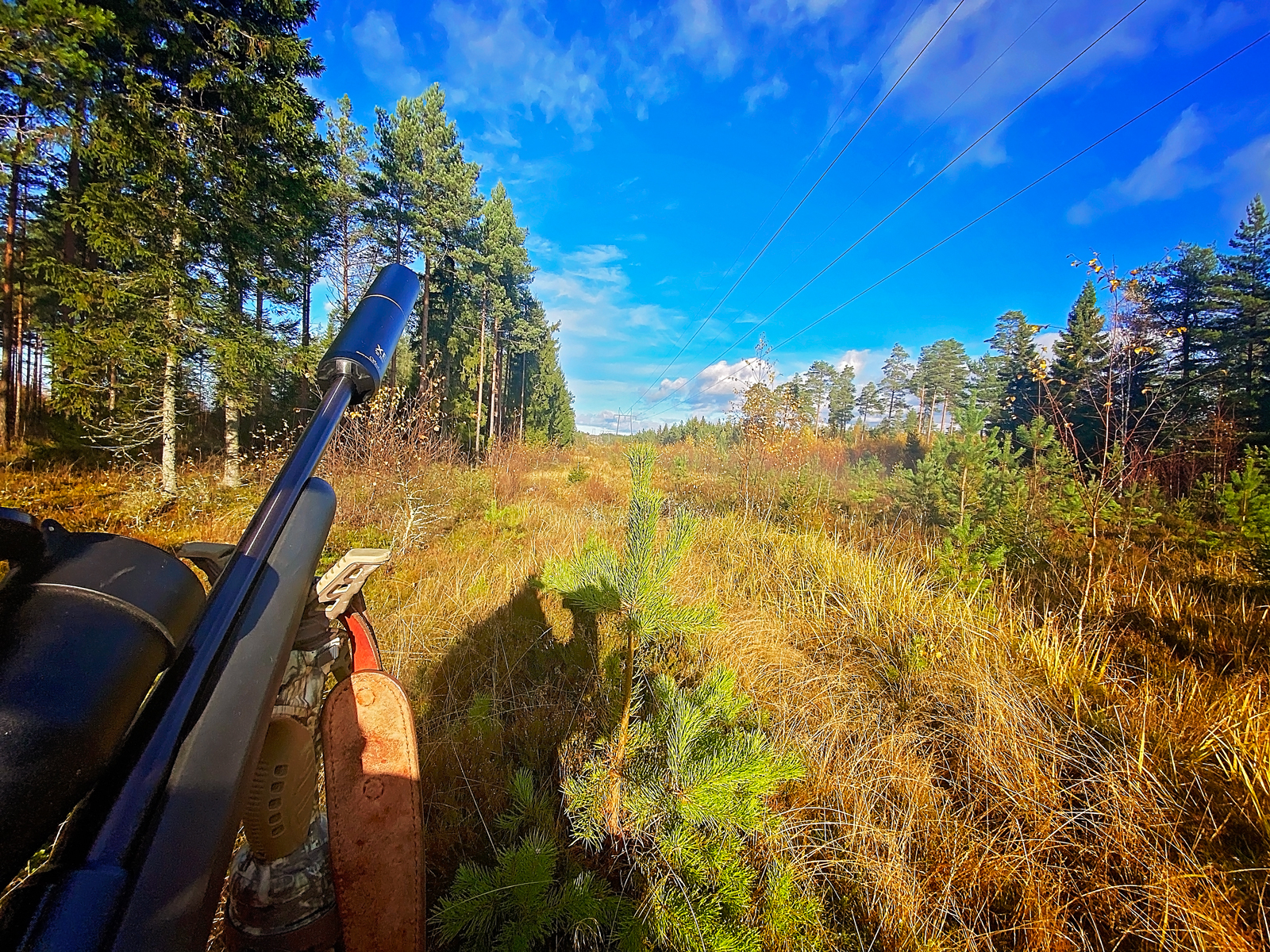 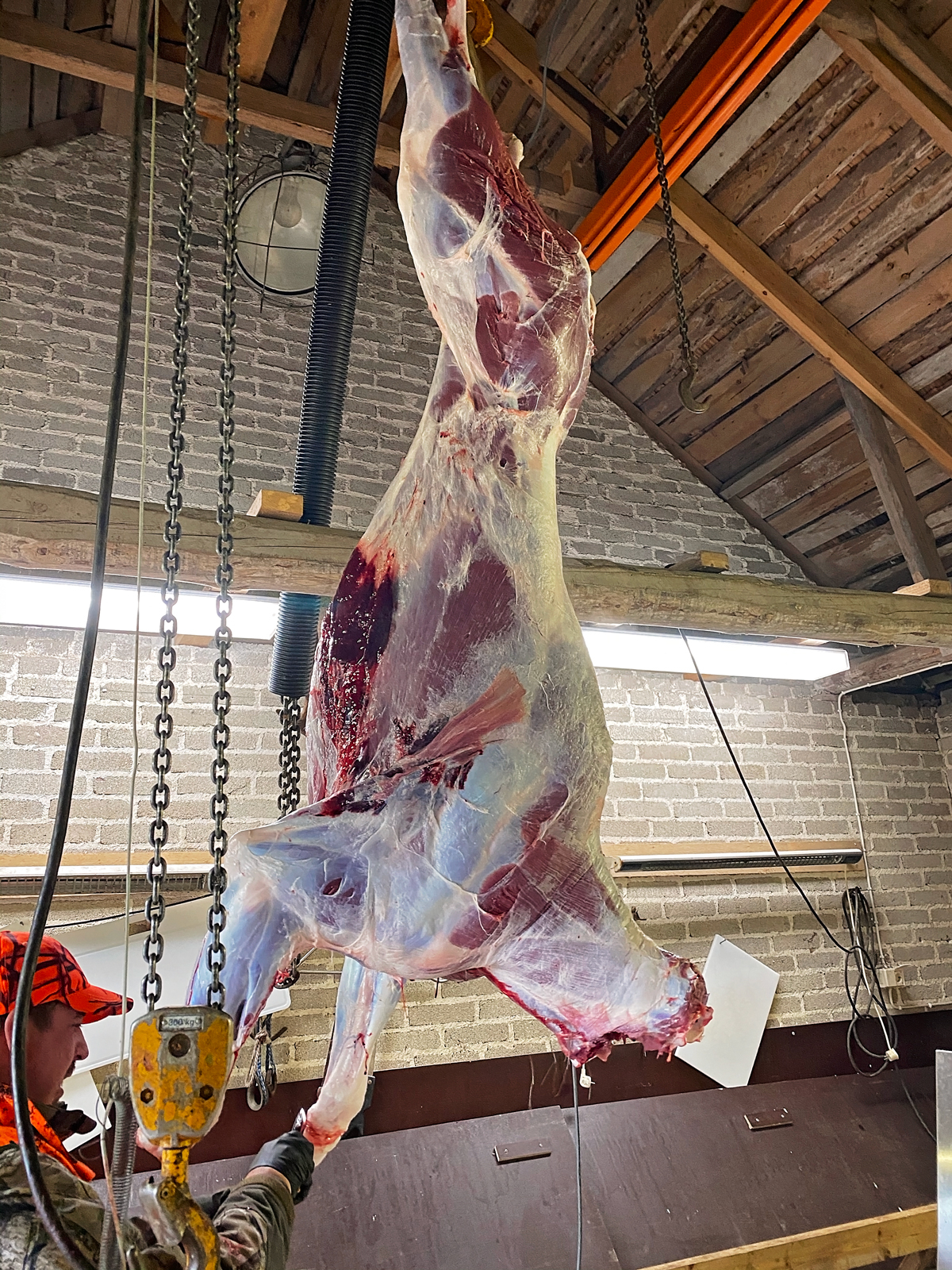 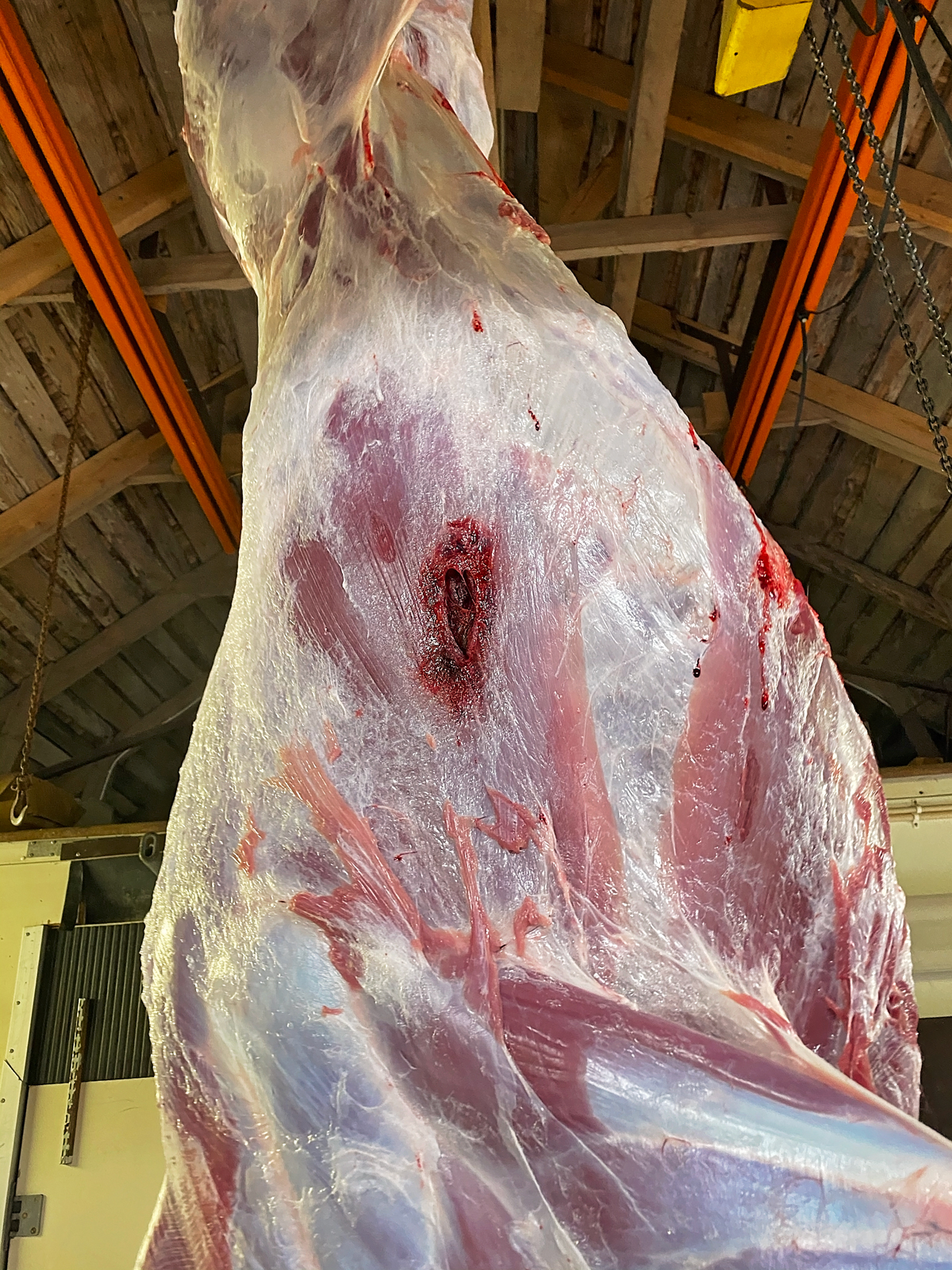