Why is the veto on arms sales to Saudi Arabia (then used in Yemen) OK? 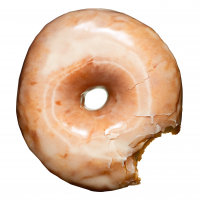 iateadonut Posts: 11 New Member
October 2020 in Second Amendment/Politics #1
I'm fairly anti-war, to the point where I can't vote for Biden because of his vote for the Iraq War.
Rather than vote Libertarian, I'm wondering what justification there could be for Trump's veto on the bill that would have restricted arms sales to Saudi Arabia, in light of those arms being used in Yemen; I feel most of Trump's other actions have made him an anti-war president, but have a hard time voting for him due to the damage done in Yemen.
Thanks in advance for any sincere responses.
0 · Share on TwitterShare on Facebook