Boyt Hard Travel Case H20 - You get what you pay for?

GunNut Posts: 7,642 Senior Member
October 2020 in General Firearms #1
I'm a bit annoyed because earlier this month when I was packing for my training trip I realized that my Pelicans are bit BIG for a single pistol and ammo which is all I was bringing on this trip.  BUT my only hard case for pistols was just a LITTLE smaller that what I'm comfortable with as far as checking in as luggage.  Probably would have been fine, but I'm not taking chances so off to the local store(s) I go and no one had a good sized Pelican for me to buy so I ended up buying the hardiest Boyt I could find.

At $119 this was not "cheap" but it does come with lifetime warrantee right?

Ok first round trip on Delta and this happens... 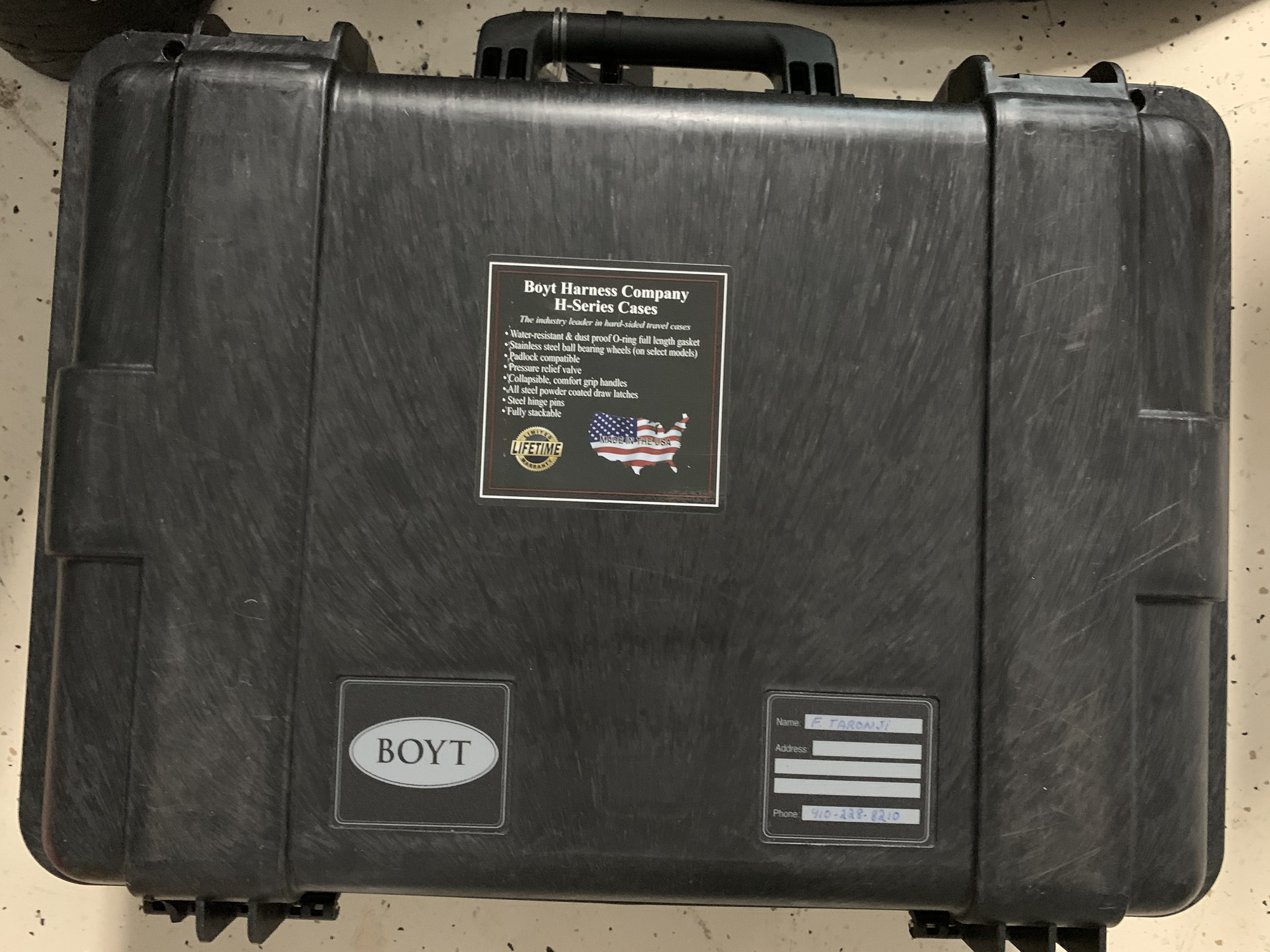 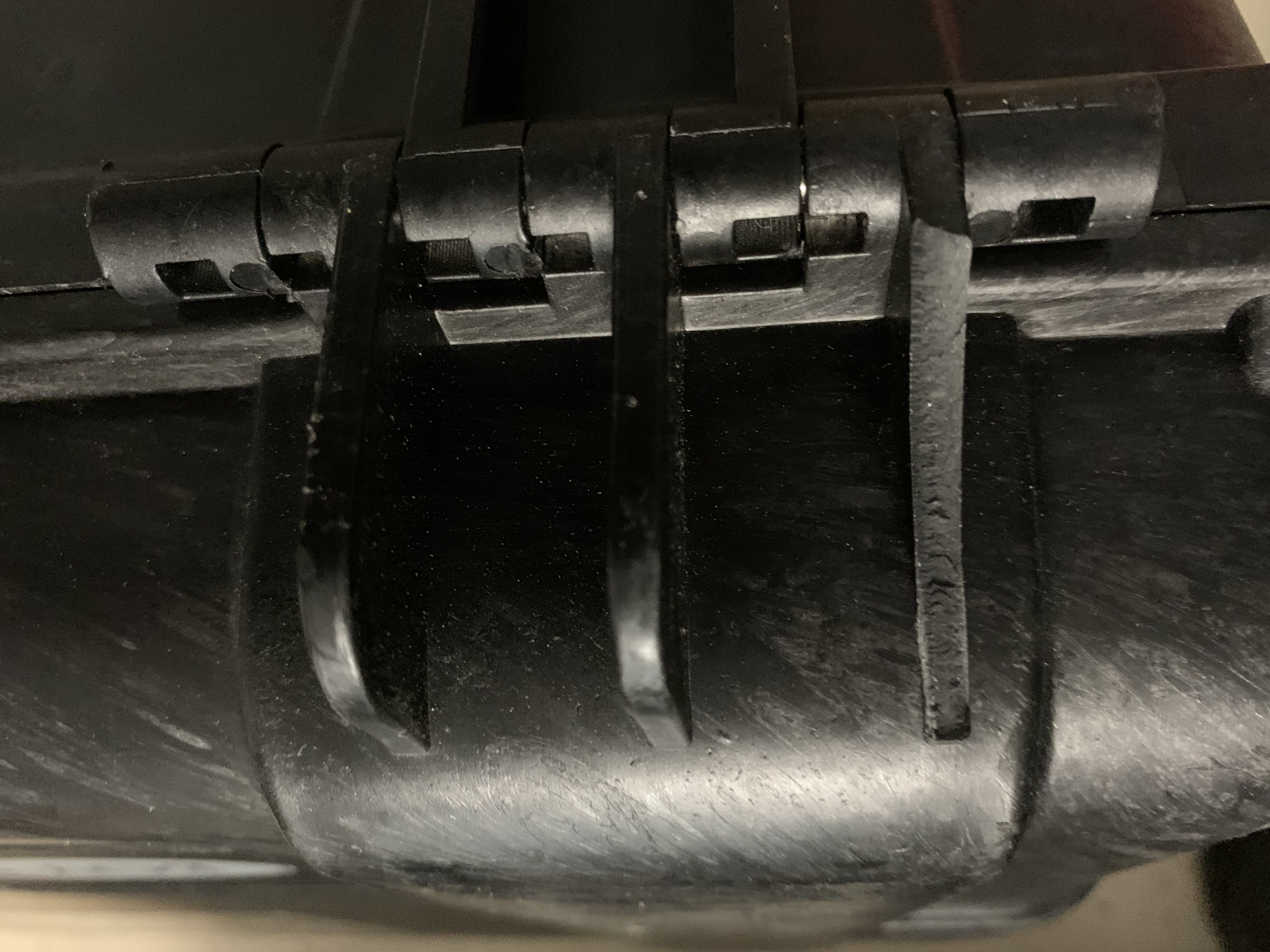 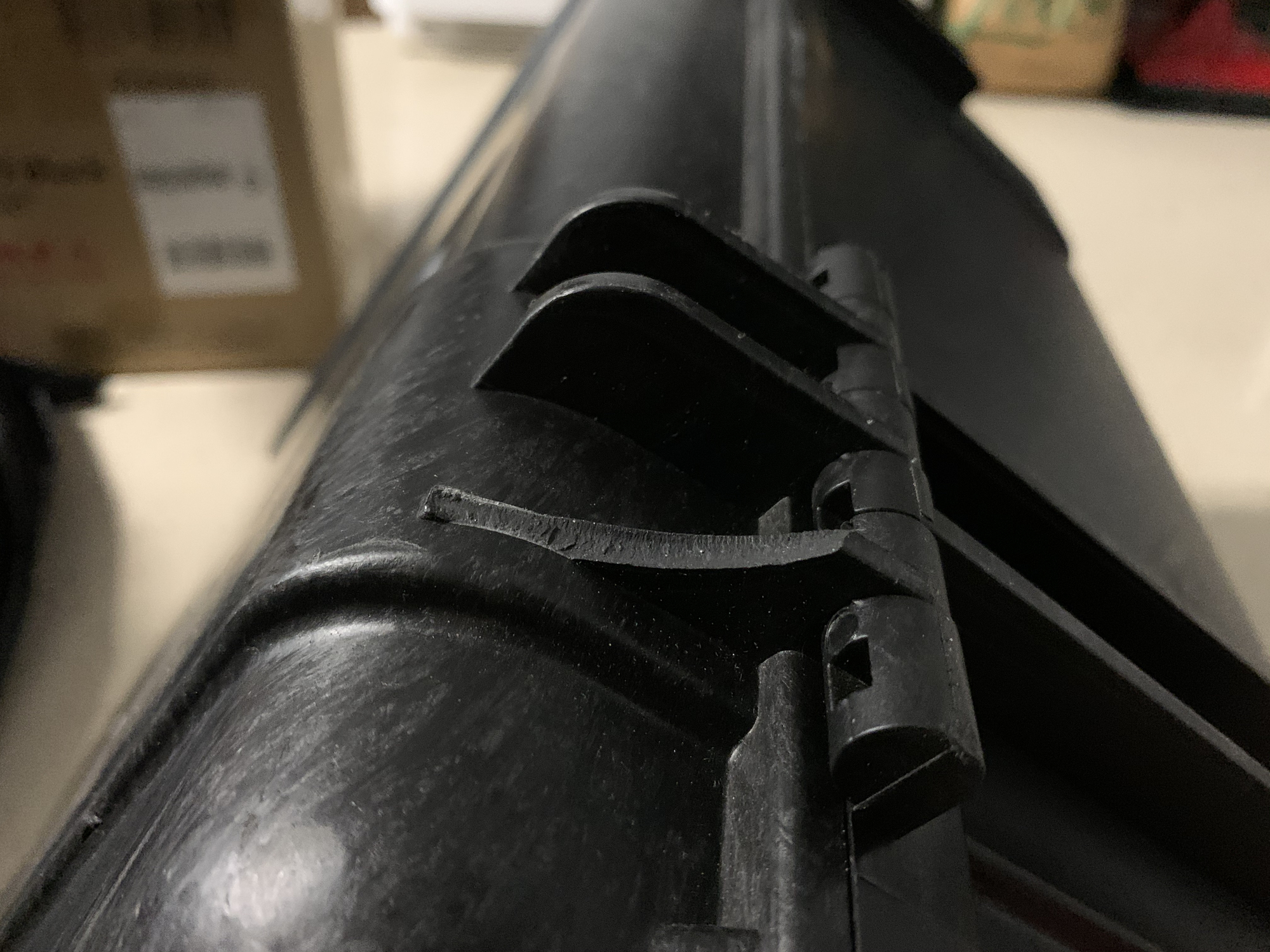 I've never had any issue like this with Pelican.  Anyway I emailed the info and pictures to the folks at Boyt and we'll see if they take care of this.  I don't think this is a critical failure by any means but Lord, ONE TRIP!!!  Doesn't instill confidence...
0 · Share on TwitterShare on Facebook