Big Al1 Senior MemberPosts: 8,497 Senior Member
February 2021 in General Firearms #1
A while back in another post he mentioned the Tom Selleck movie Cross Fire Trail!! After watching the movie I had fallen in lust with Brad Davis's rifle, a full stock Winchester carbine. But to my avail. none to be had. Then I watched Tom Horn with the King of Cool, Steve McQueen, and he used the 28" rifle version. Found one on GB!!
Happy dance!! 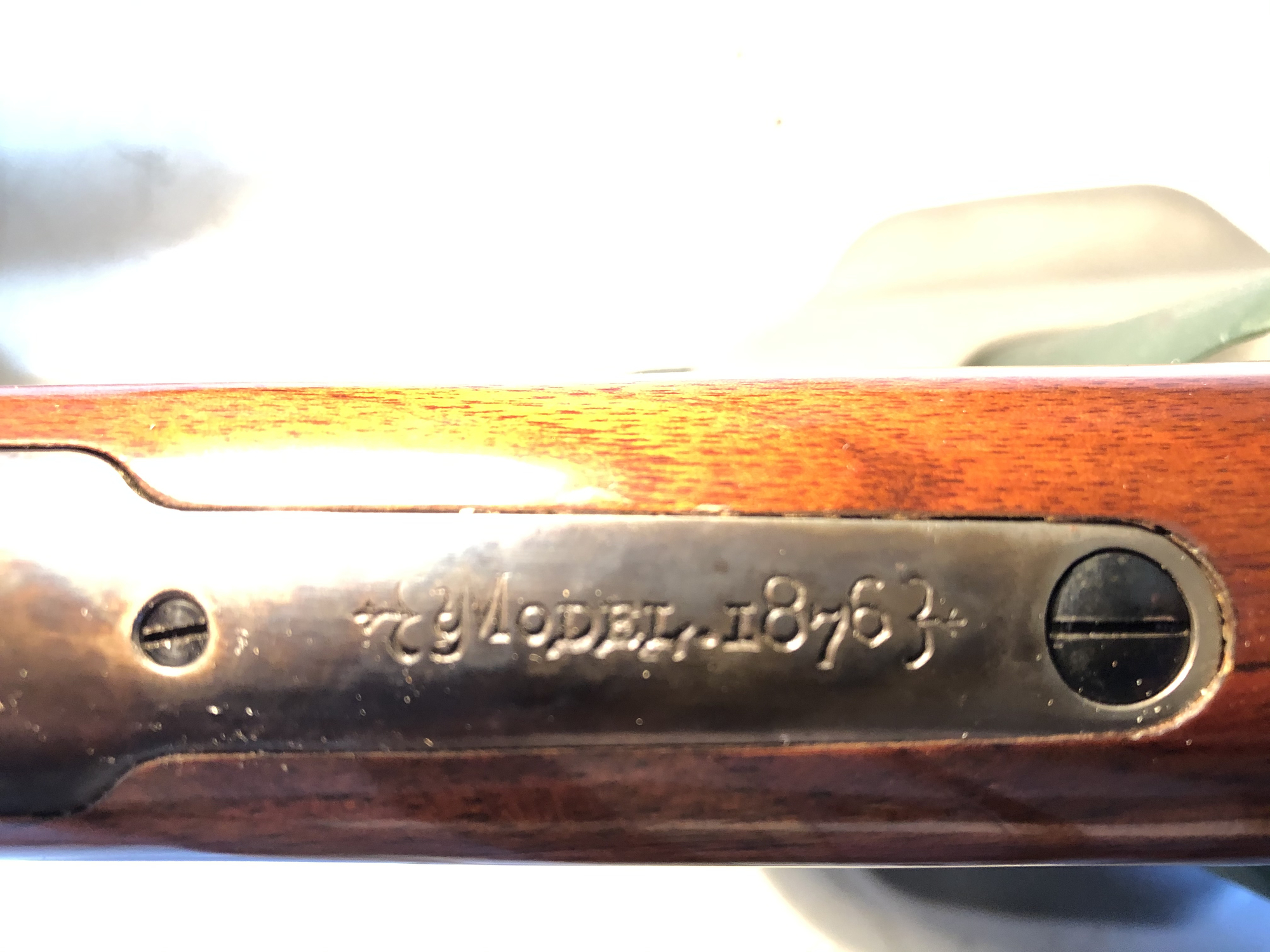 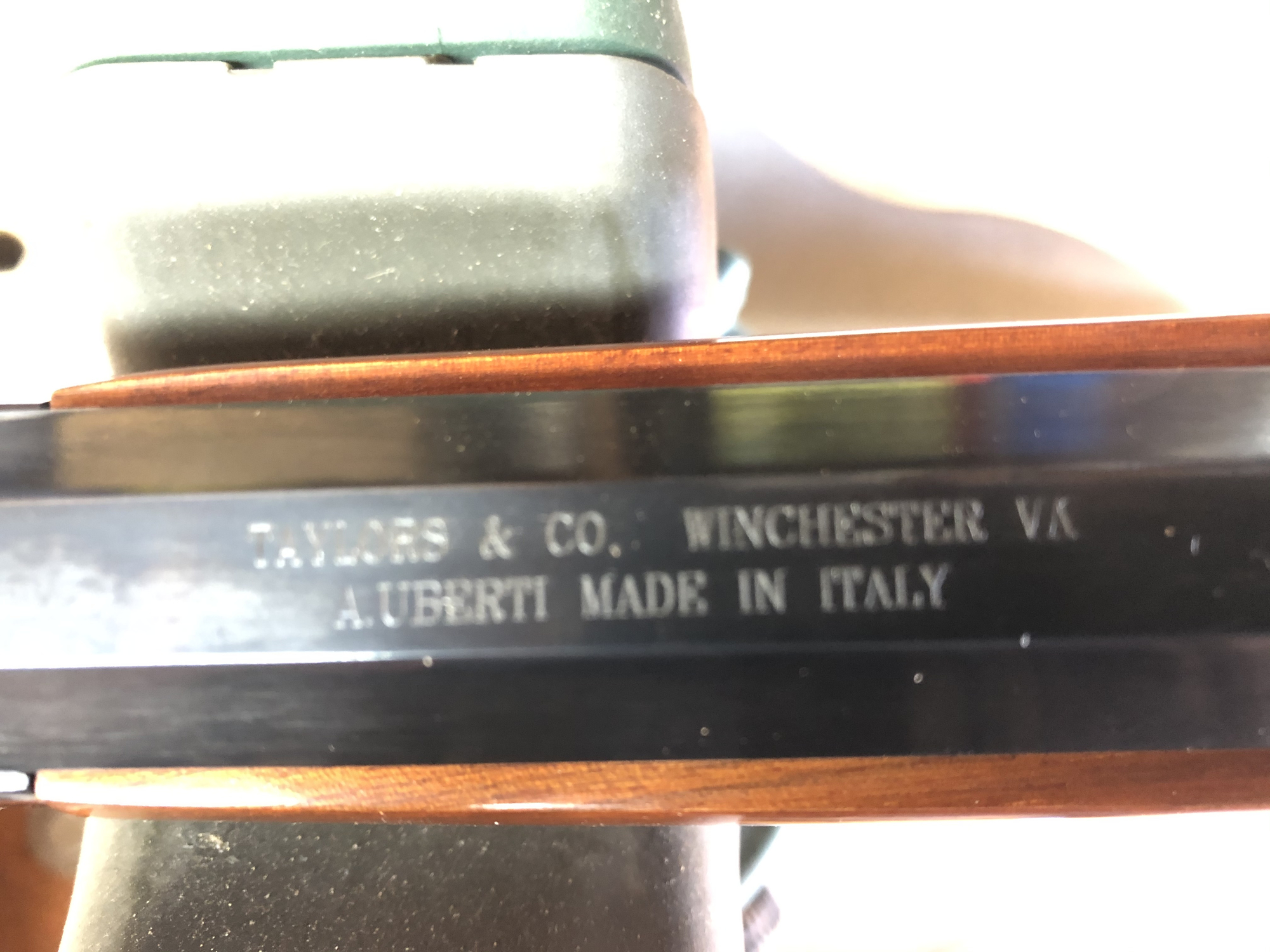 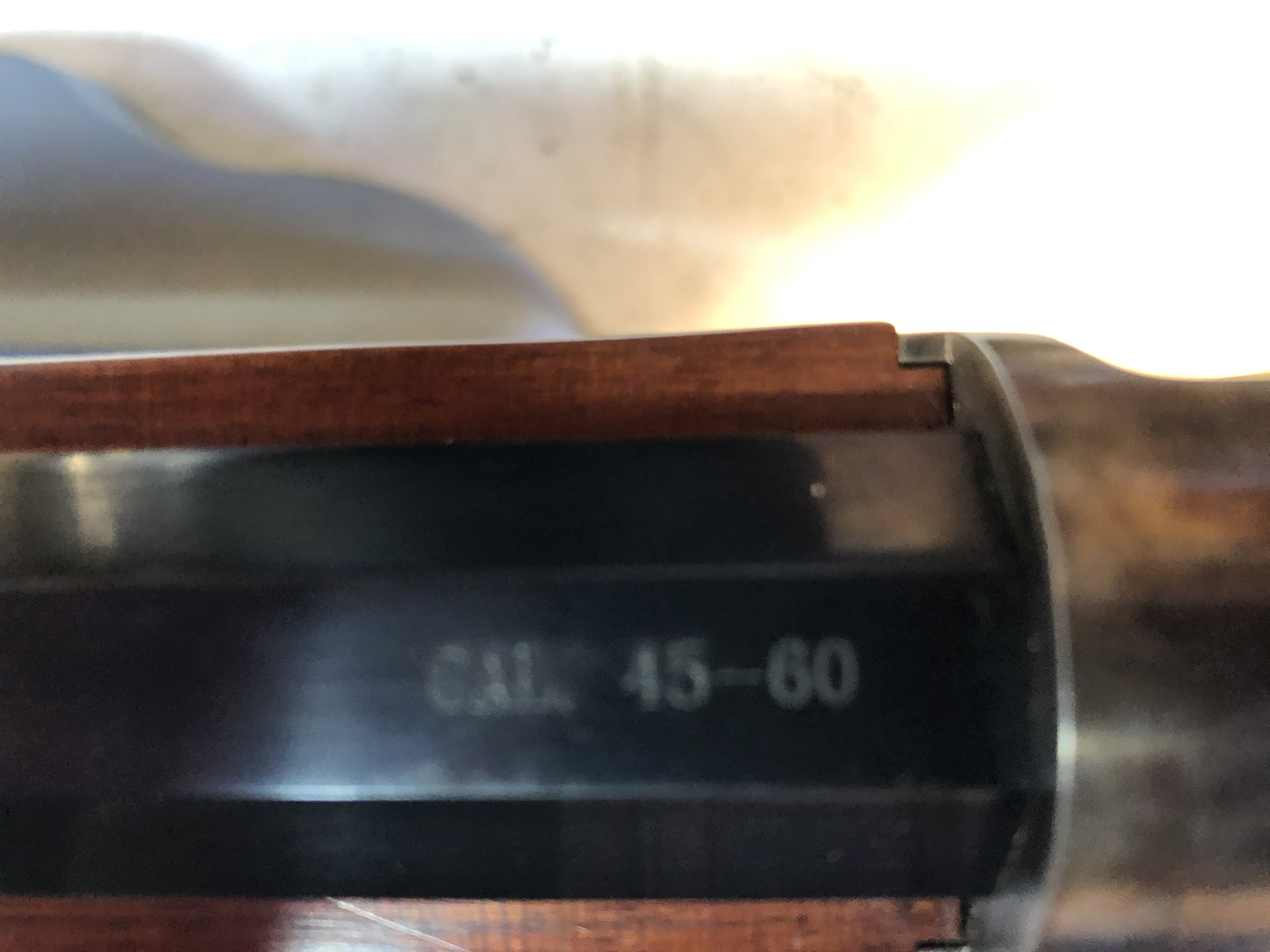 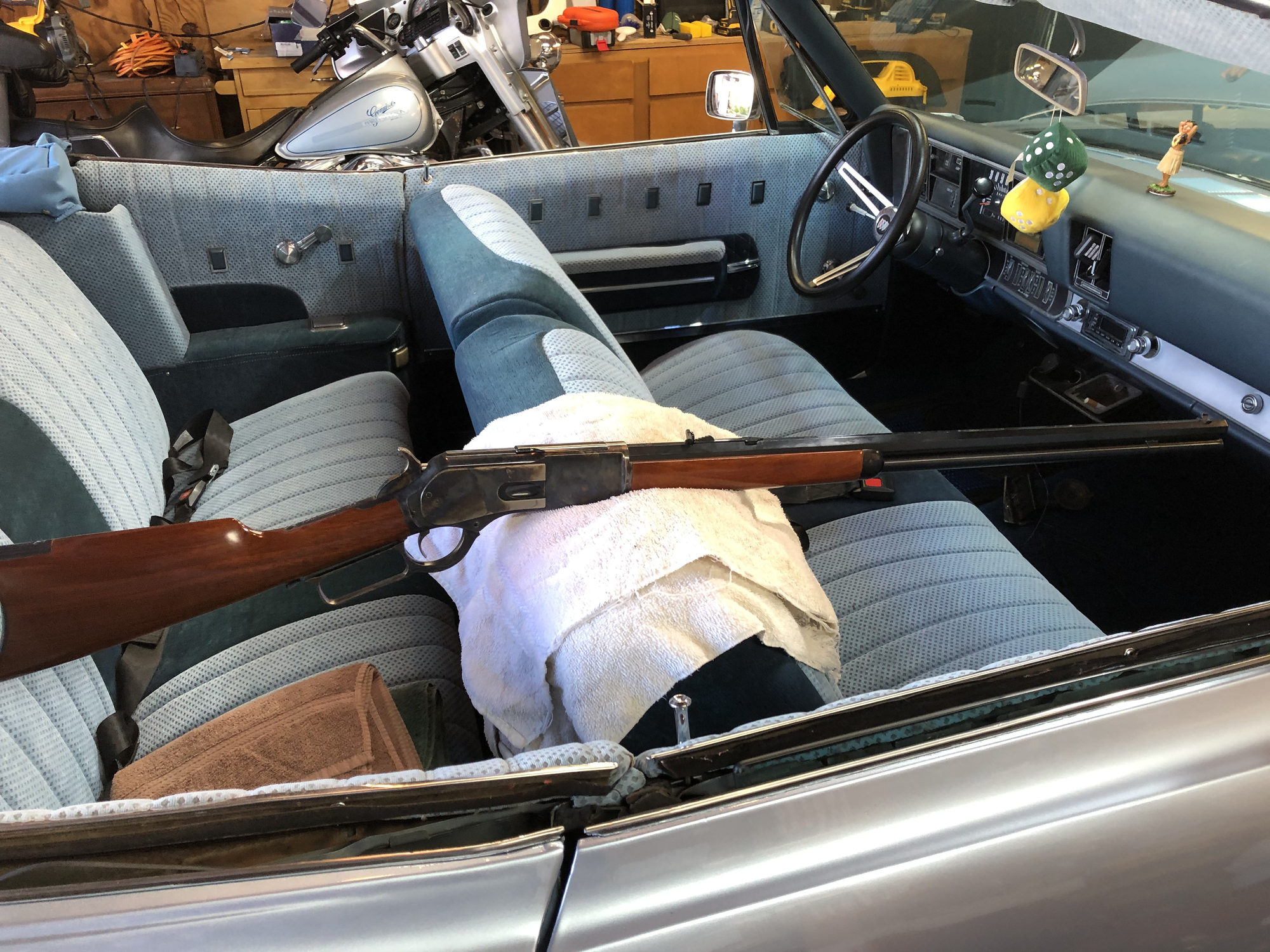 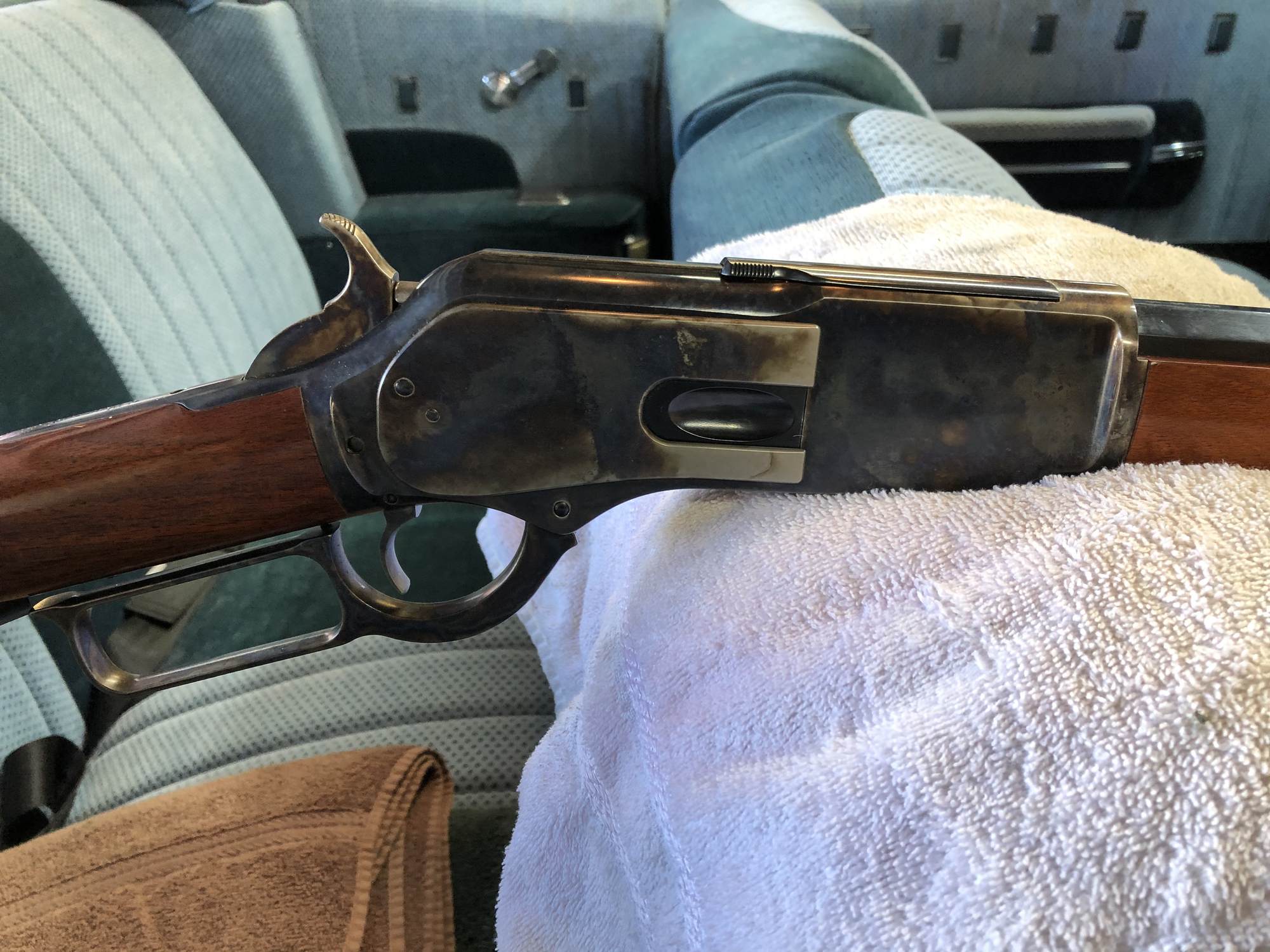 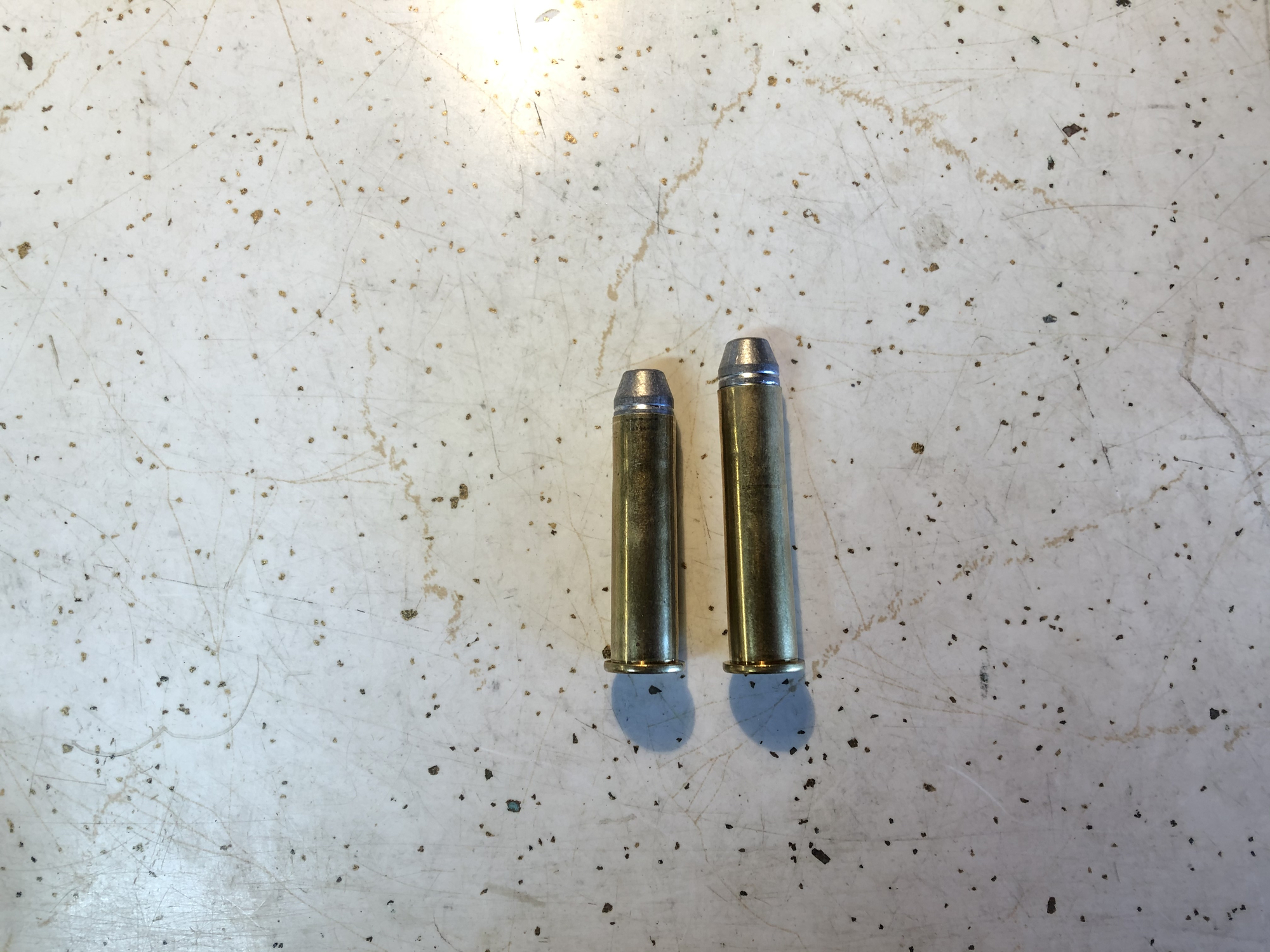