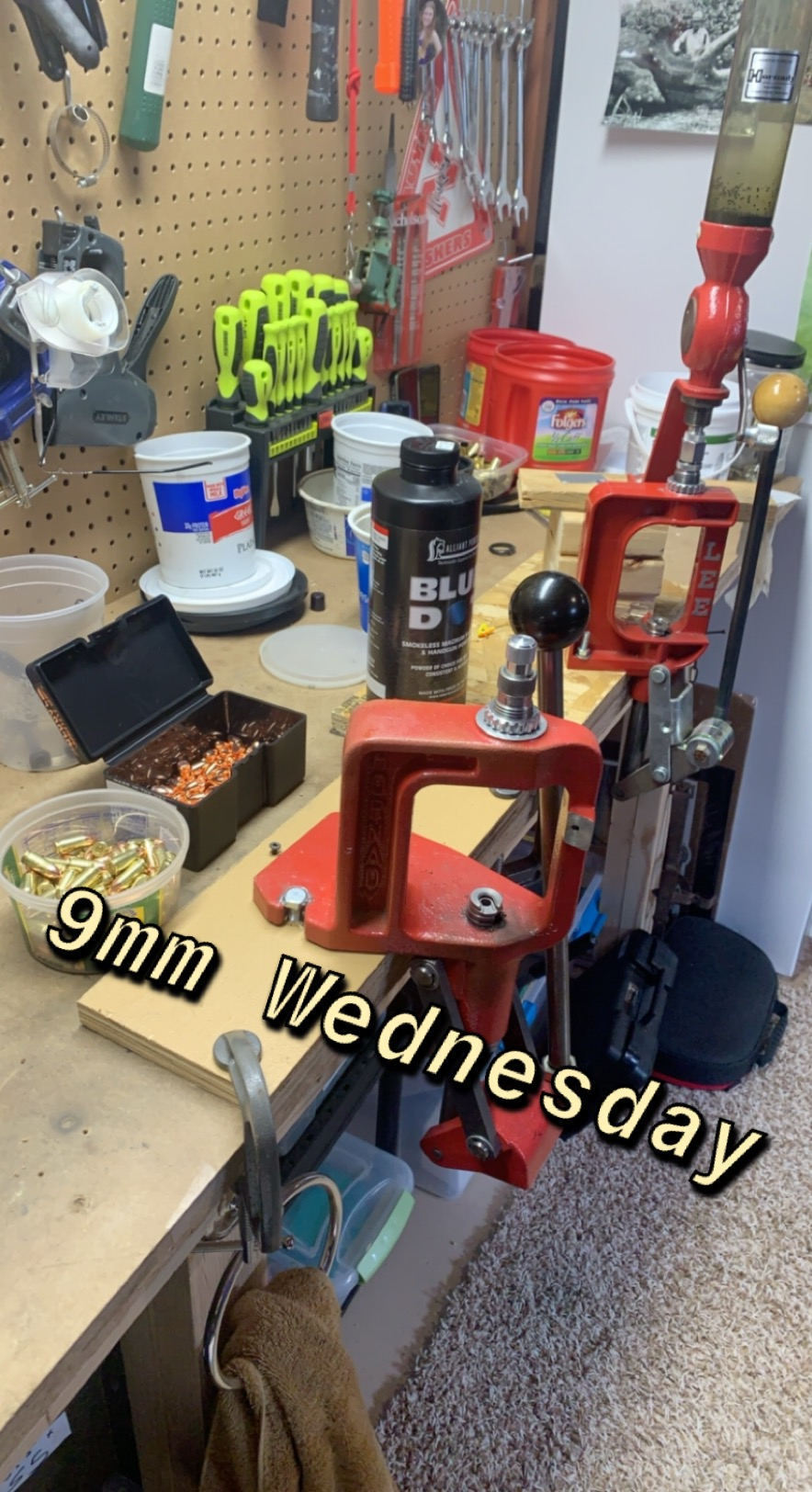 "Kindness is the language the deaf can hear and the blind can see." Mark Twain
3 · Share on TwitterShare on Facebook