Zee Senior MemberPosts: 25,465 Senior Member
June 3 in General Firearms #1
You can’t order a barrel from Bond Arms. They only sell to FFL Dealers. They have a 15 week waiting list. My local FFL is dragging their feet trying to get an account set up with Bond Arms. It was late. I’d had a few drinks. It was only $150. 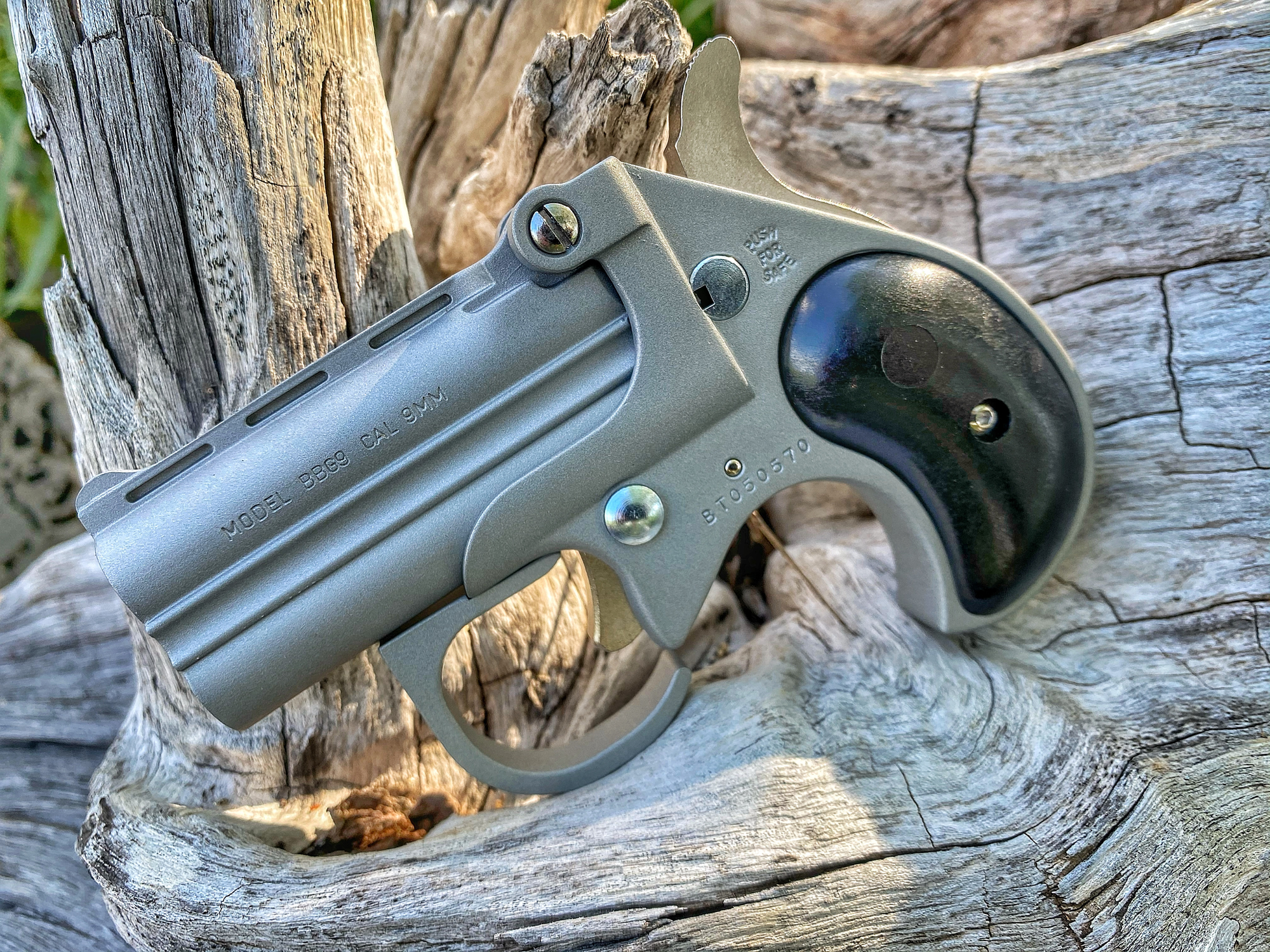 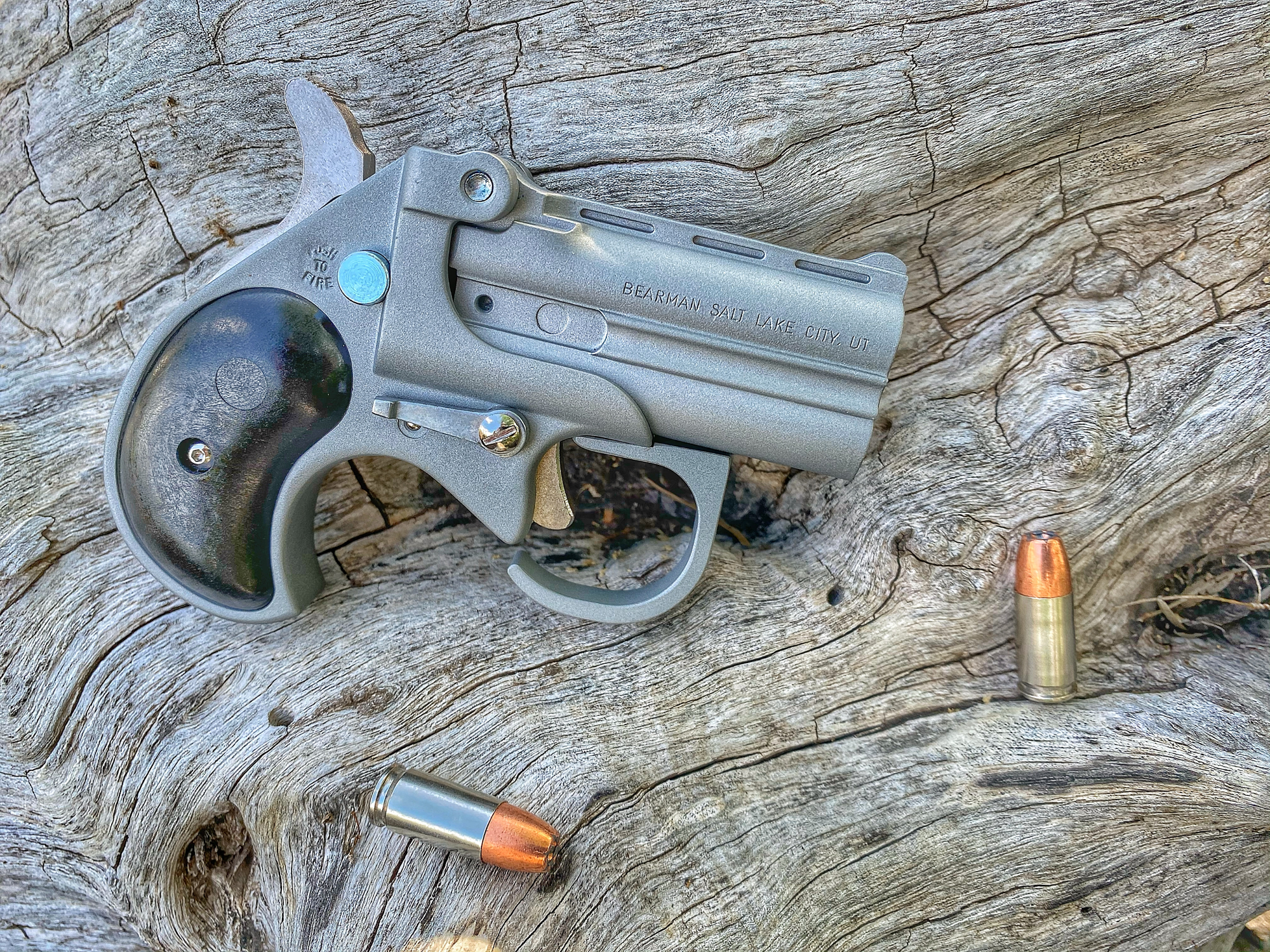 Father forgive me for I have sinned.
"To Hell with efficiency, it's performance we want!" - Elmer Keith
5 · Share on FacebookShare on Twitter
«123»