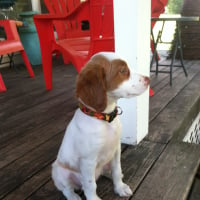 Relaxing with a Chacom 2011 Pipe of the Year, thinking back on all the funny times, proud times and times yet to come. 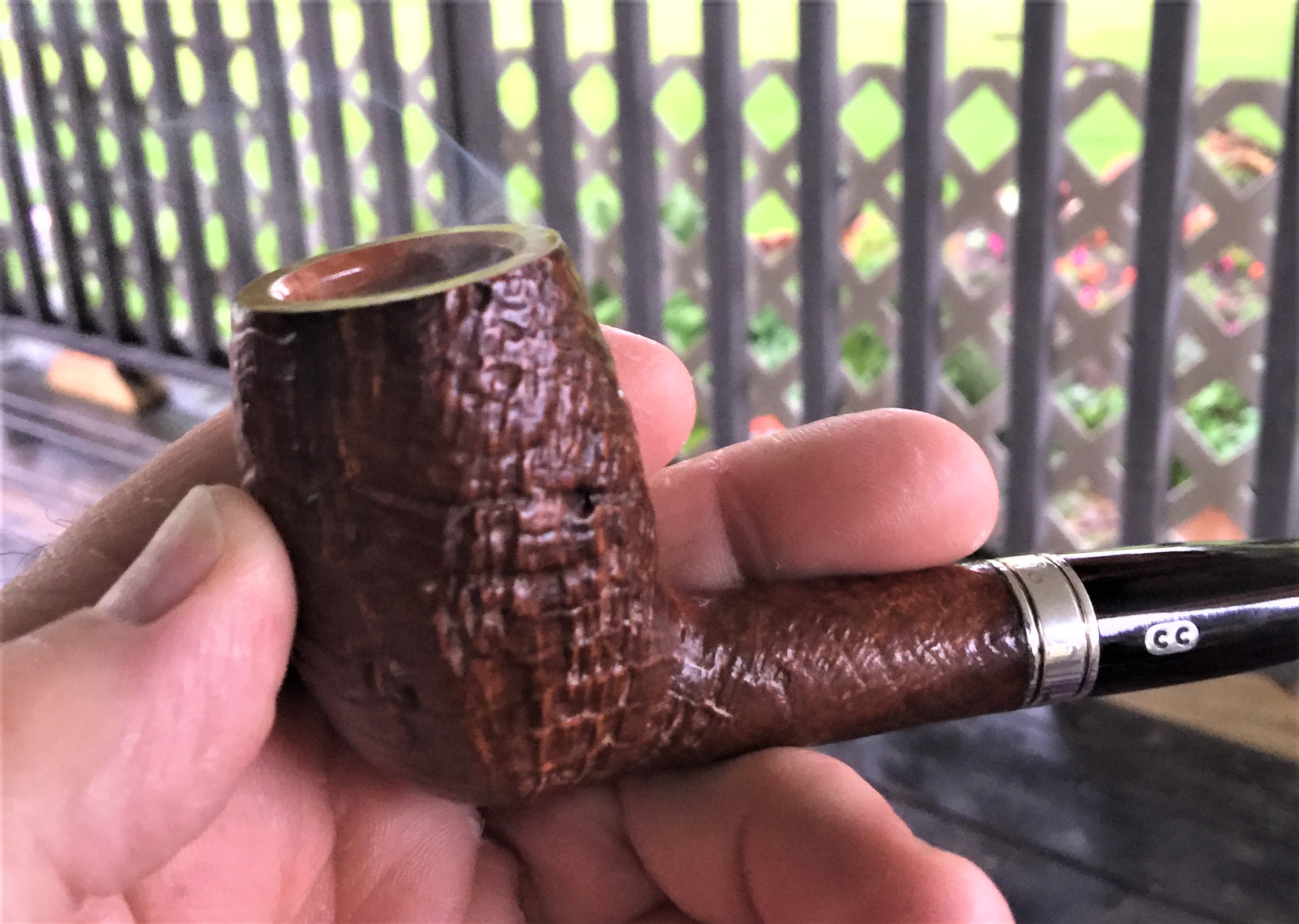 I have acquired a dated pipe for each of my seven grandkids that I smoke on their Birthdays and other significant occasions of their lives.  They get a kick out of me celebrating and appreciating them being in my life, and when I am gone they will each have a little keepsake and can smell the ghost in the pipe to remember Papa by  -  a much better memory trigger than the smell of vodka.  (approaching 2 years sober and not looking back)
"If there must be trouble, let it be in my day, that my child may have peace." - Thomas Paine
"I know my place in the world and it ain’t standing next to Jerry Miculek" - Zee
5 · Share on TwitterShare on Facebook