Zee Senior MemberPosts: 27,579 Senior Member
January 19 edited January 19 in Hunting #1
I’ve known the guy about 15 years and this is the first time we’d met!  But, texting, talking, or posting damn near every day for half that time, you kinda get to know one another.
He’s a damn good dude!!
But, I planned on running him ragged and not wasting time. There was little sleep.  No down time. And a lot to do. So, we hit the ground running. An hour after he got to the hotel, I picked him up and we darn near never stopped for 3 days. Hell, we did so much crap, I’m just going to post a photo montage with some highlight descriptions. Trying to write a detailed post would be a novel. So, here we go.
Welcome to Texas, Joe!! 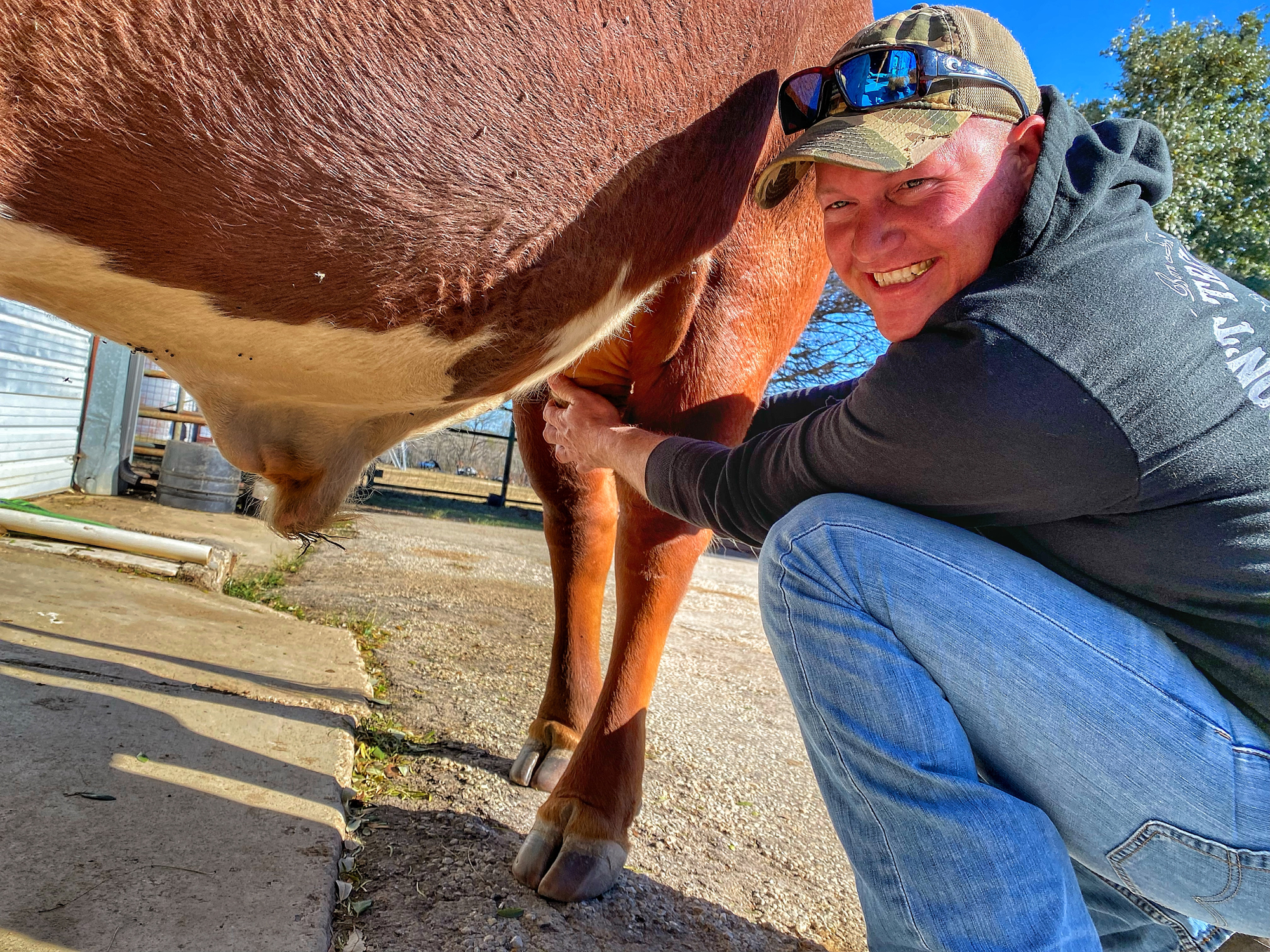 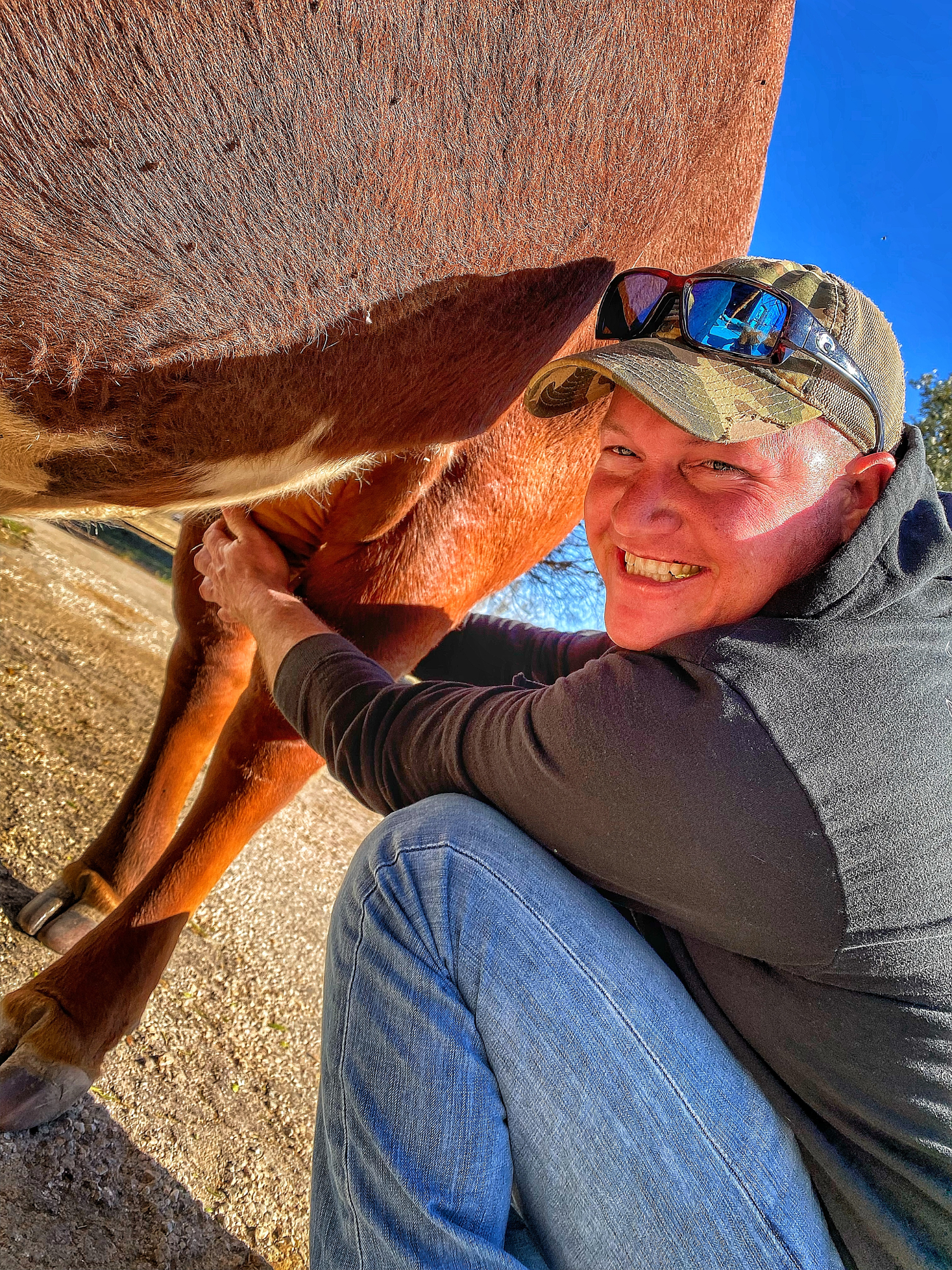 Hunting deer with a handgun he’d never shot!  He borrowed my Ruger SBH Bisley Hunter (has one of his own in Ohio) and after some dry fire practice to get used to the trigger, we hit the stand. 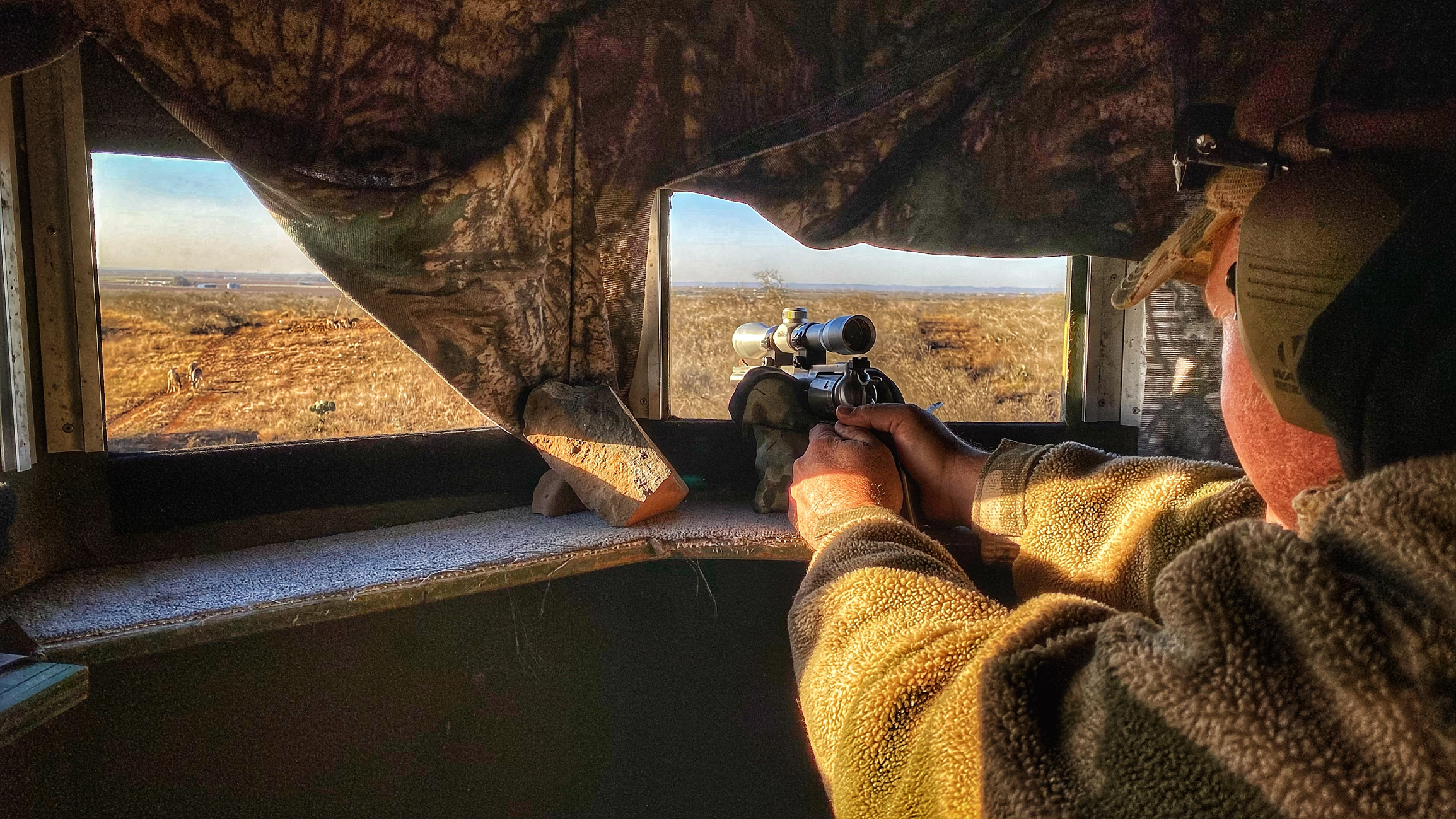 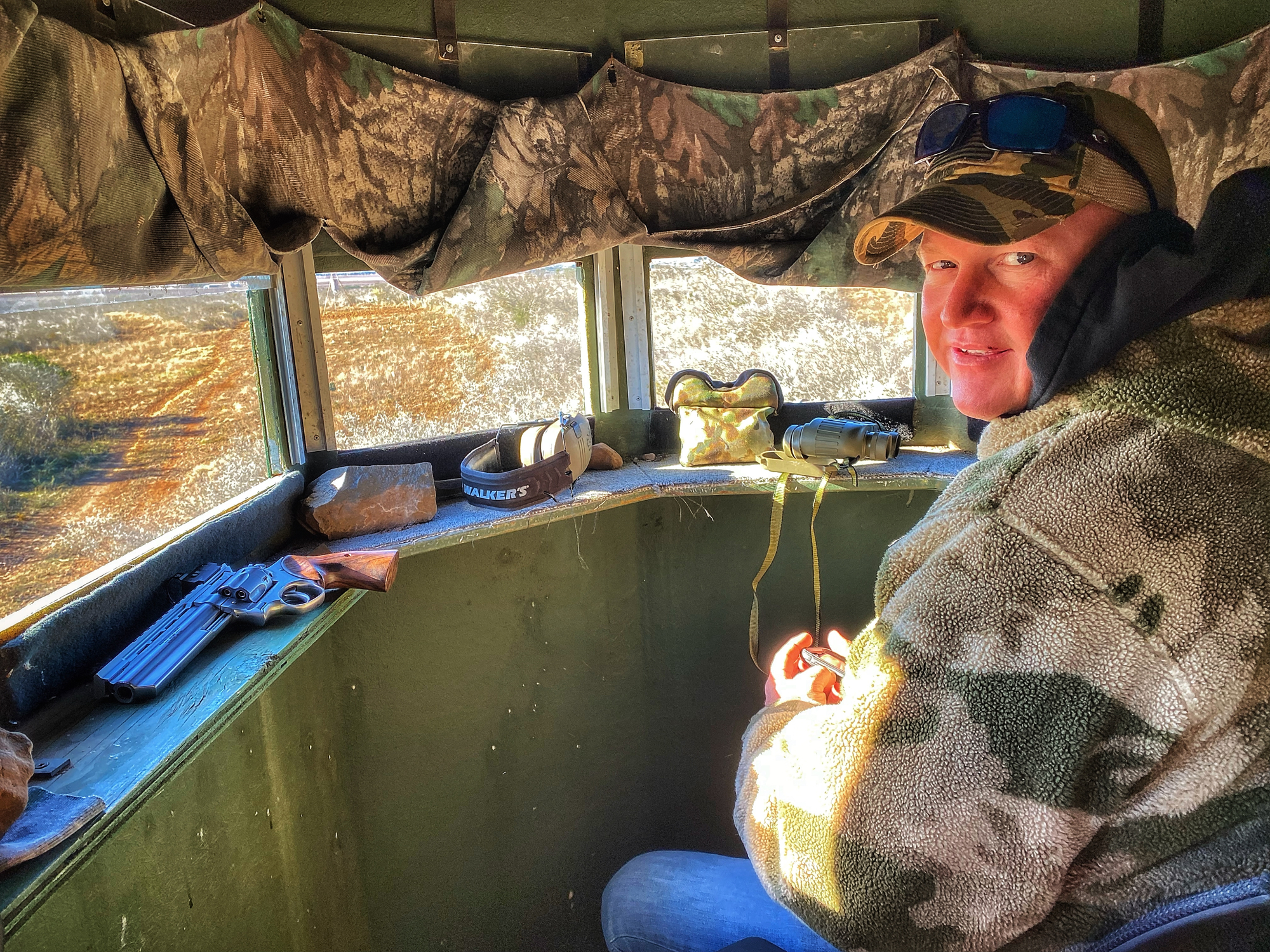 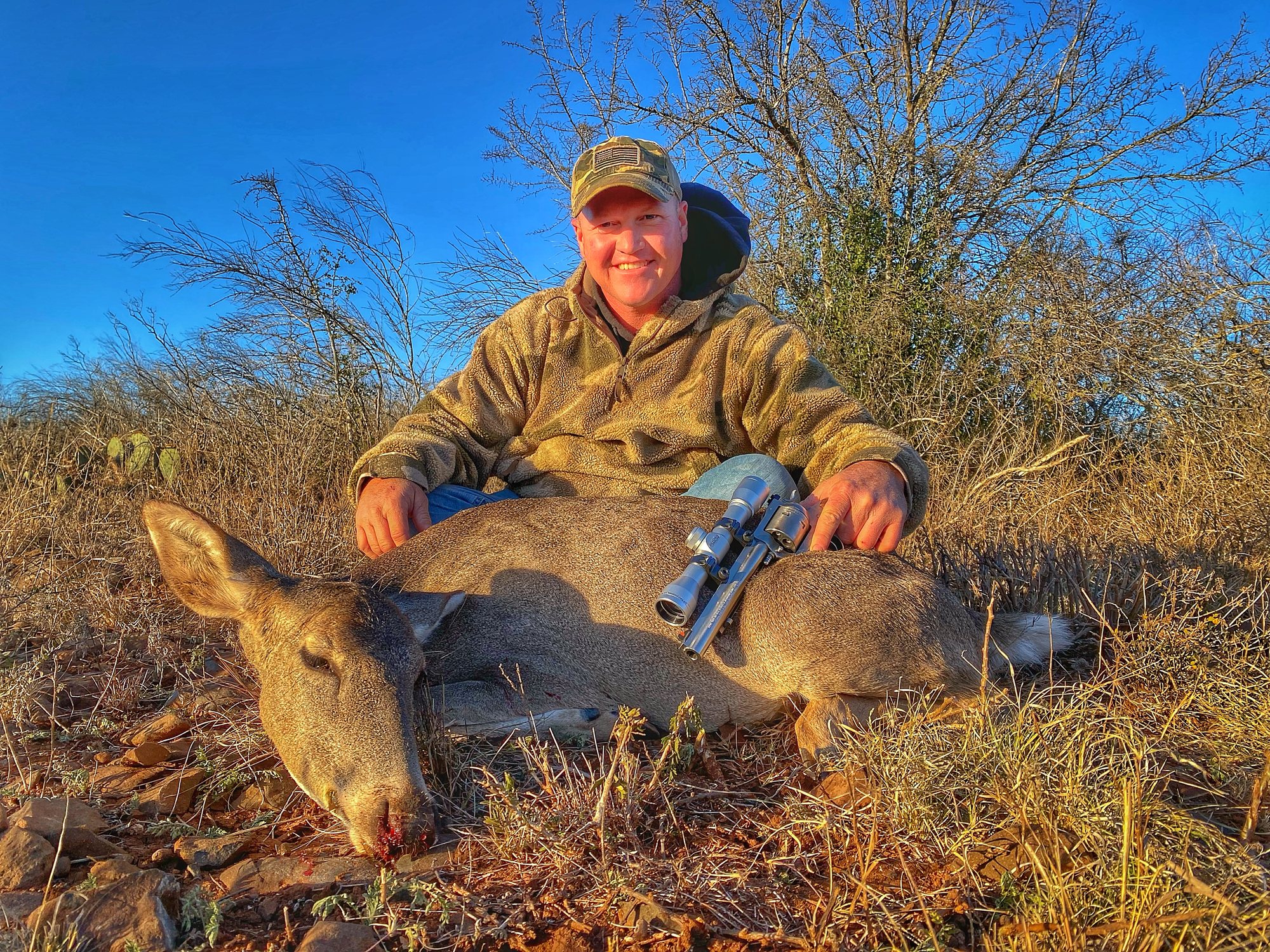 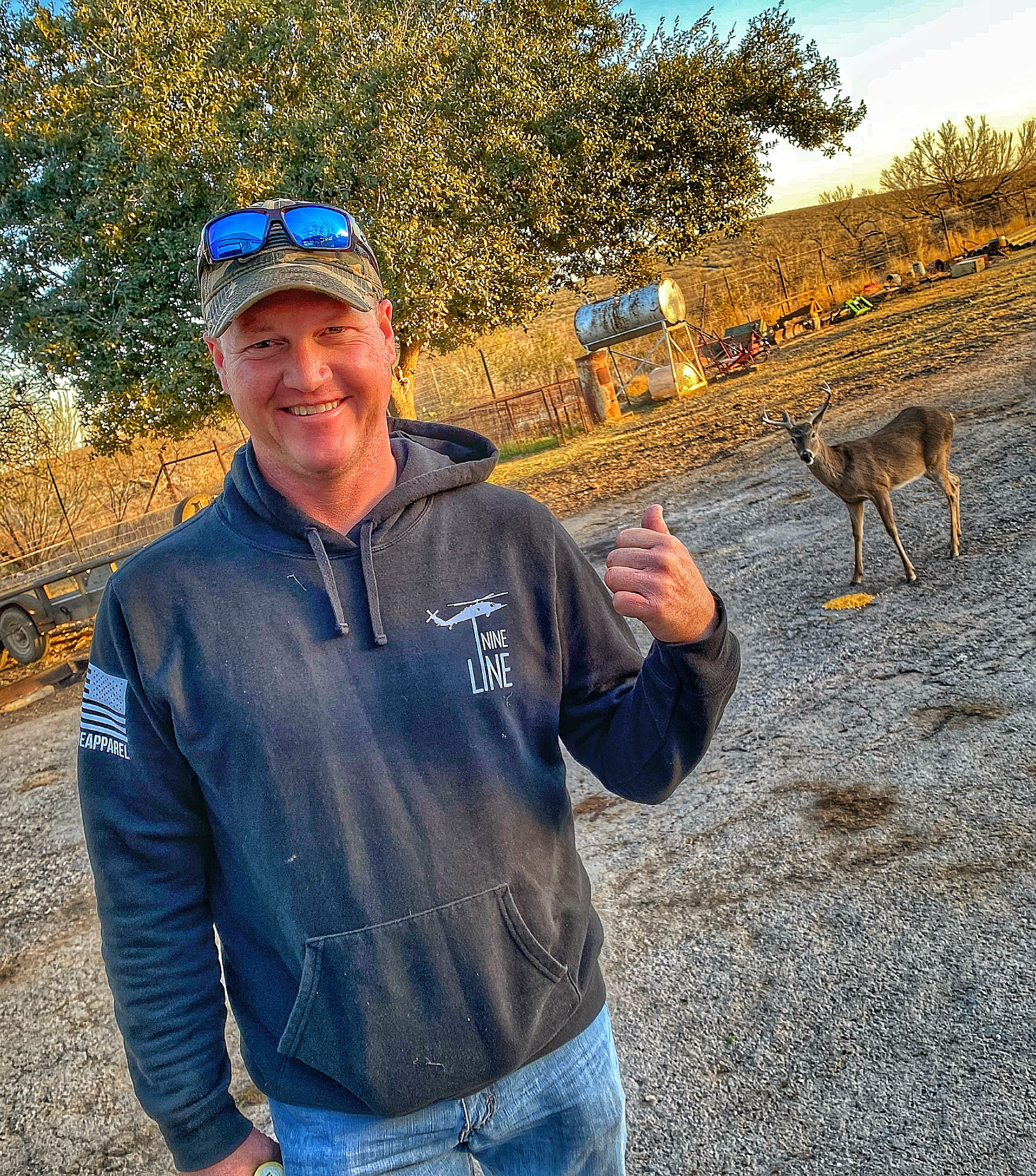 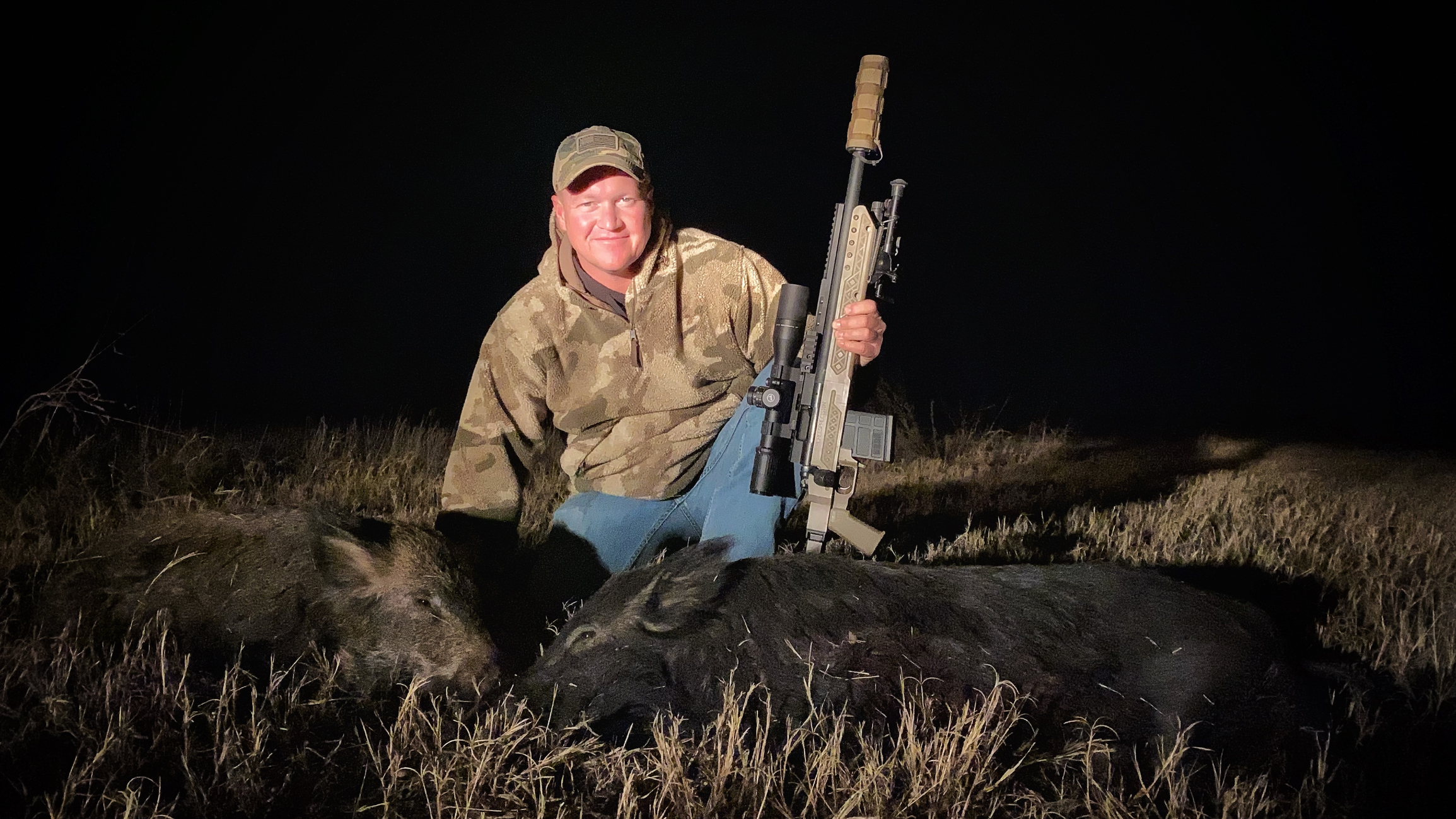 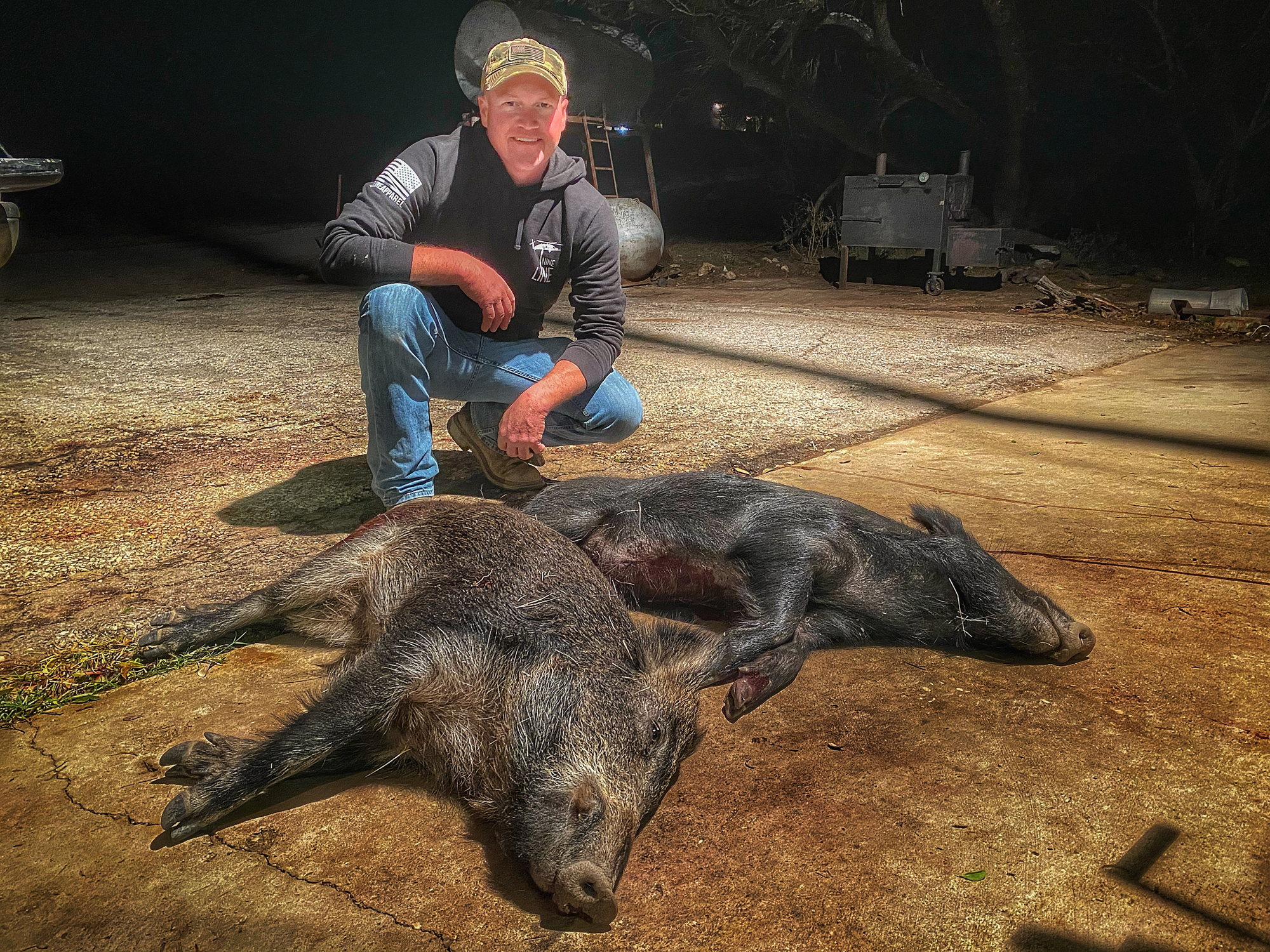 By the time we finished cleaning everything up, I think it was 2am.
That was day one and the first 11 hours together!
"To Hell with efficiency, it's performance we want!" - Elmer Keith
3 · Share on TwitterShare on Facebook