Only one way to find out if new Remington is decent or not.

mitdr774 MemberPosts: 1,775 Senior Member
April 2022 in General Firearms #1
Browsing through one of my usual places to look for powder, brass, and bullets I came across some new Remington 700 rifles.  I did hem and haw a bit about it as I'm usually leery of companies that are purchased and brought back from dead.  It felt like a 700 does and at least appears to be not a pile of crap.  It is a Remington 700 Mountain SS in 6.5 Creedmoor.  As best as I can figure it has a Bell and Carlson stock on it.  I have not pulled it out of the stock yet to look for any markings though.  It just has the look and feel of one.  I managed to find a set of Warner bases and I already had a set of Leupold PRW2 rings and  4-12x40 VX Freedom scope on the shelf.  Now to find time to get it to a range along with a few others that need loads sorted out. 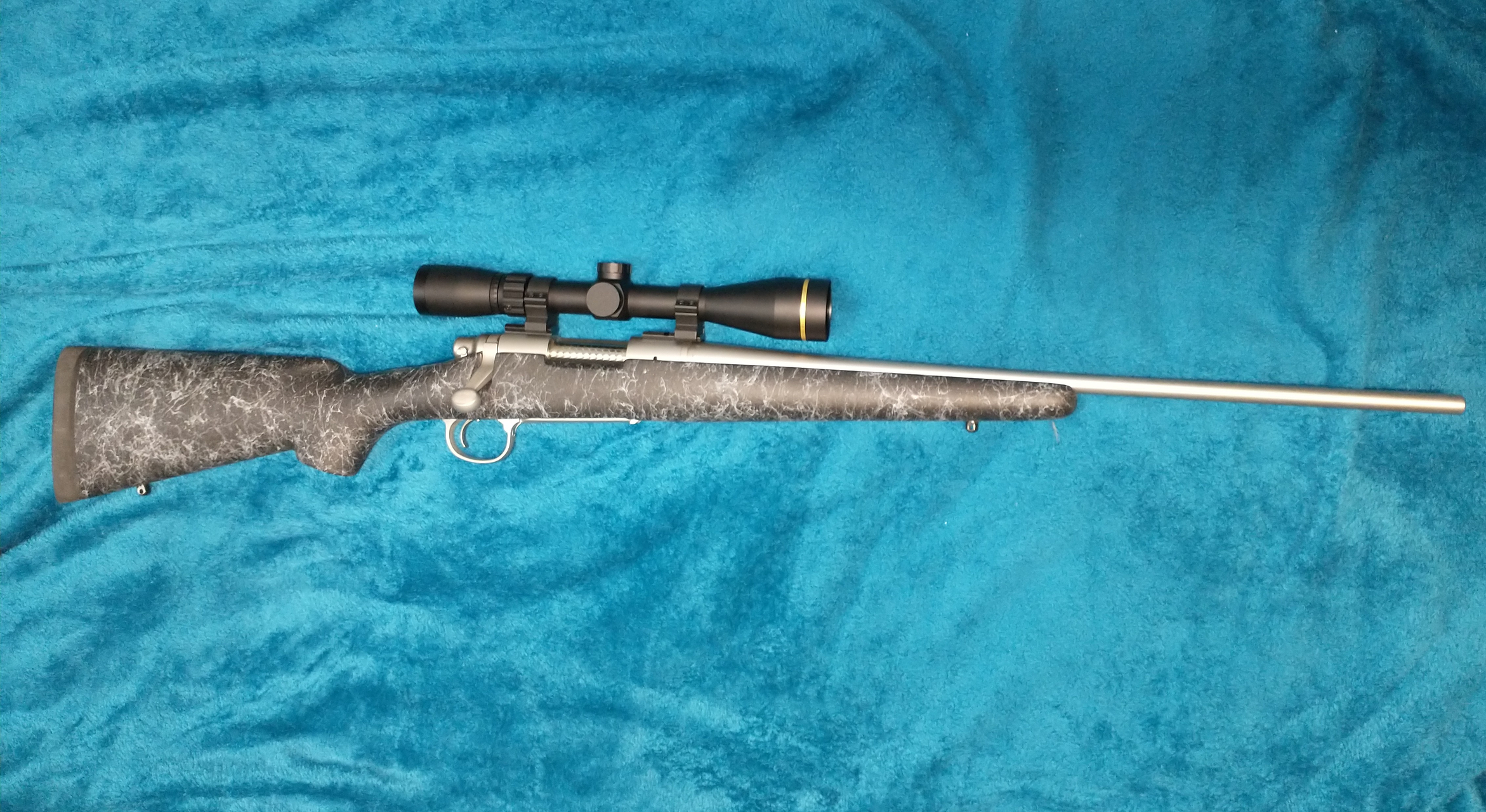