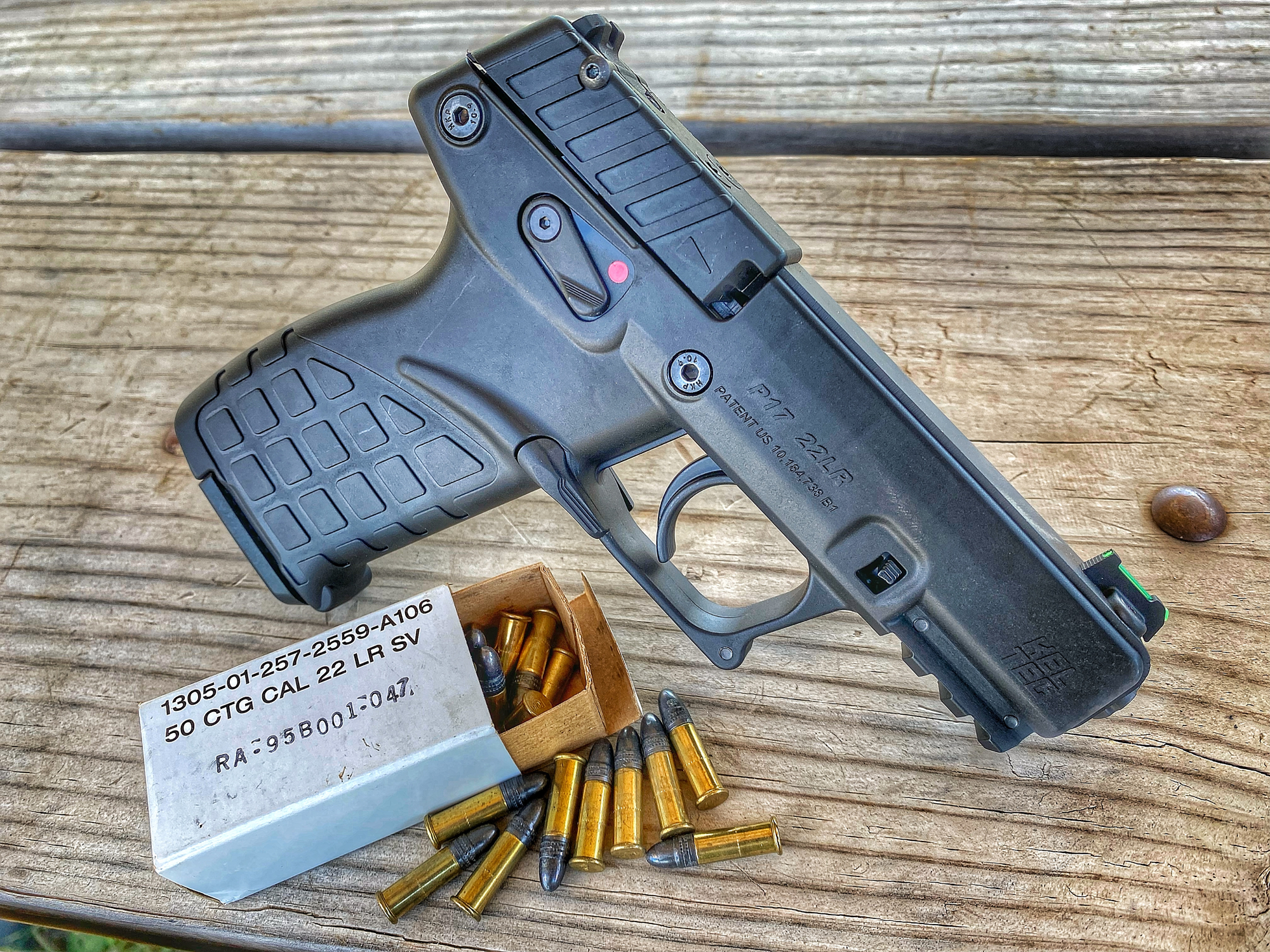 Trigger is stupid nice.
Sights were a little left.
After adjustments, dead on!
17 rounds at 7 yards offhand.
40gr Remington SV-RN 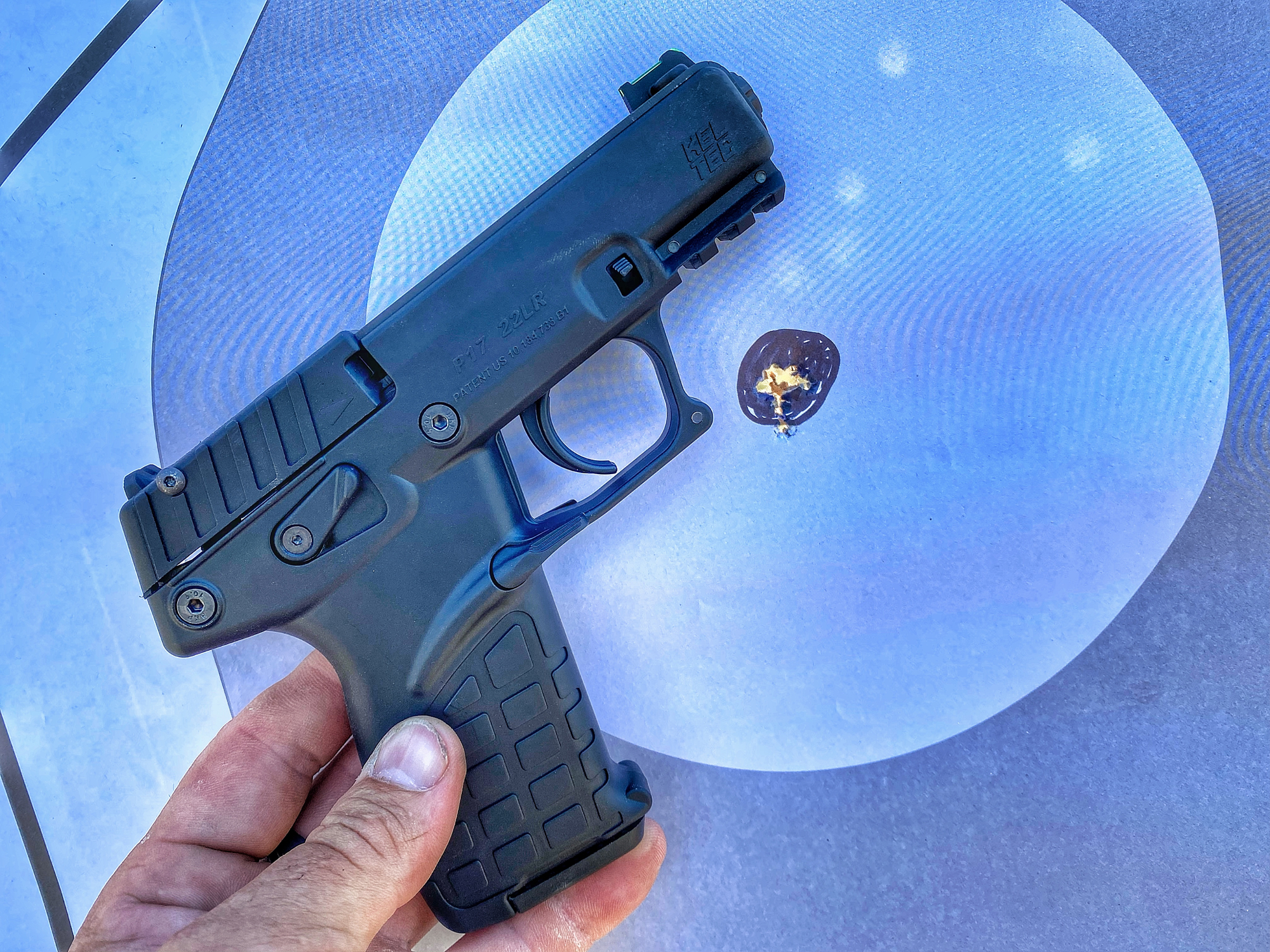 Sometimes, after the safety has been engaged and disengaged, the trigger seems noticeably heavier for the first shot. Only complaint.
No malfunctions after 150 rounds.
"To Hell with efficiency, it's performance we want!" - Elmer Keith
3 · Share on TwitterShare on Facebook