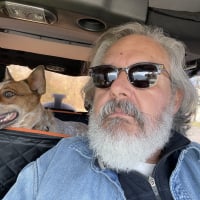 Not really meant to be a neck knife but that’s what I’m using it for.  Comes with a metal belt clip you can put on the Kydex sheath for belt carry but it’s staying in the box.  Chunky (about 1/4” thick) little thing and made out of D2.  You can probably punch through a car door with this little blade.  Sheath is real Kydex and the knife is secure enough to safely hang upside down while hiking and general moving around.  Might be a little heavier for neck carry than some would like but I have some parachord like stuff that is soft and has just a hair of stretch to it and it was really comfortable to wear for a full day of walking around.
I have no doubt I can gut and quarter a deer with this knife and baton my way through bones and joints if needed.  Shaving sharp out of the box which is tough for small THICK blades.   Only $60 on Amazon Prime. 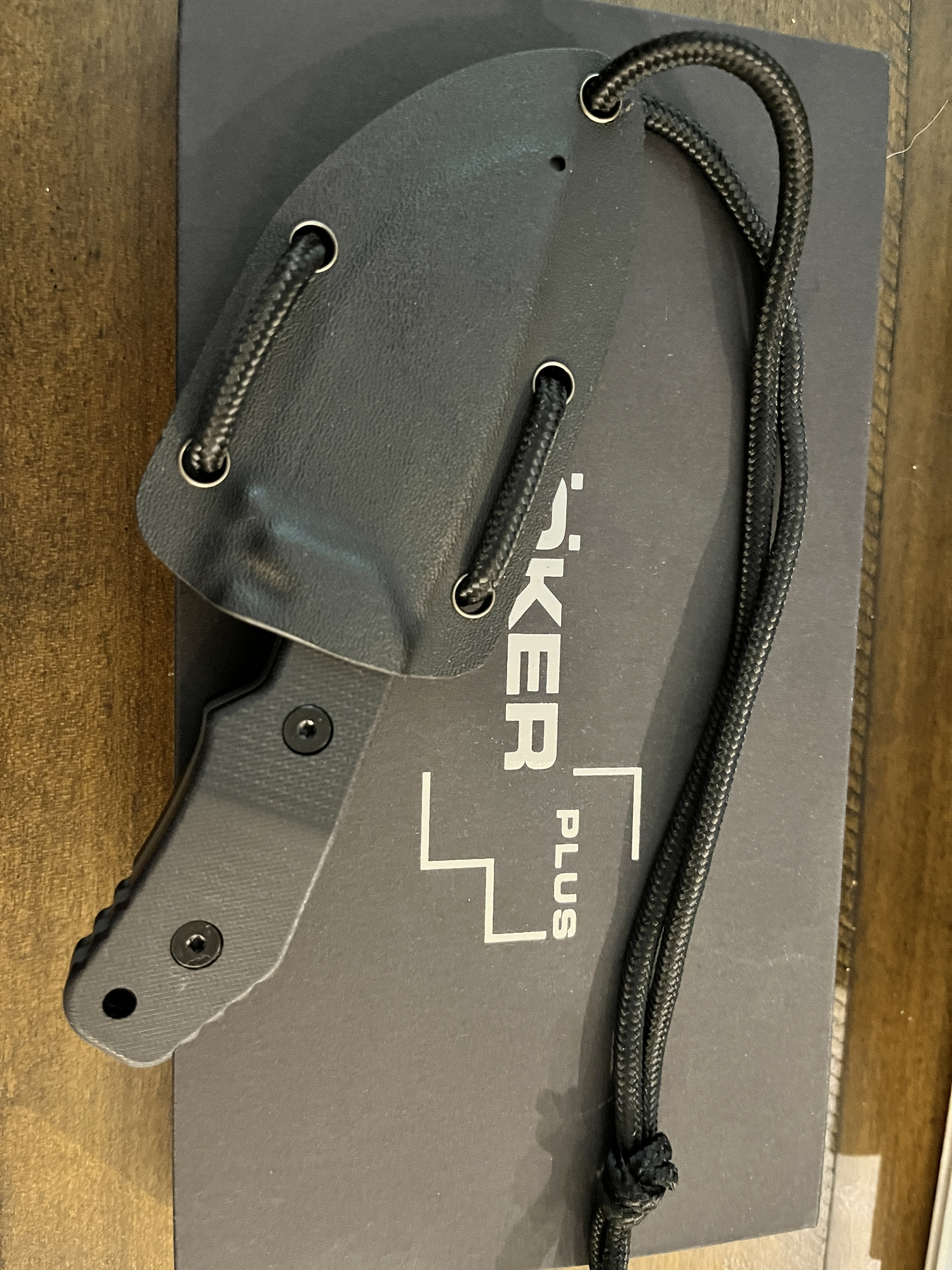 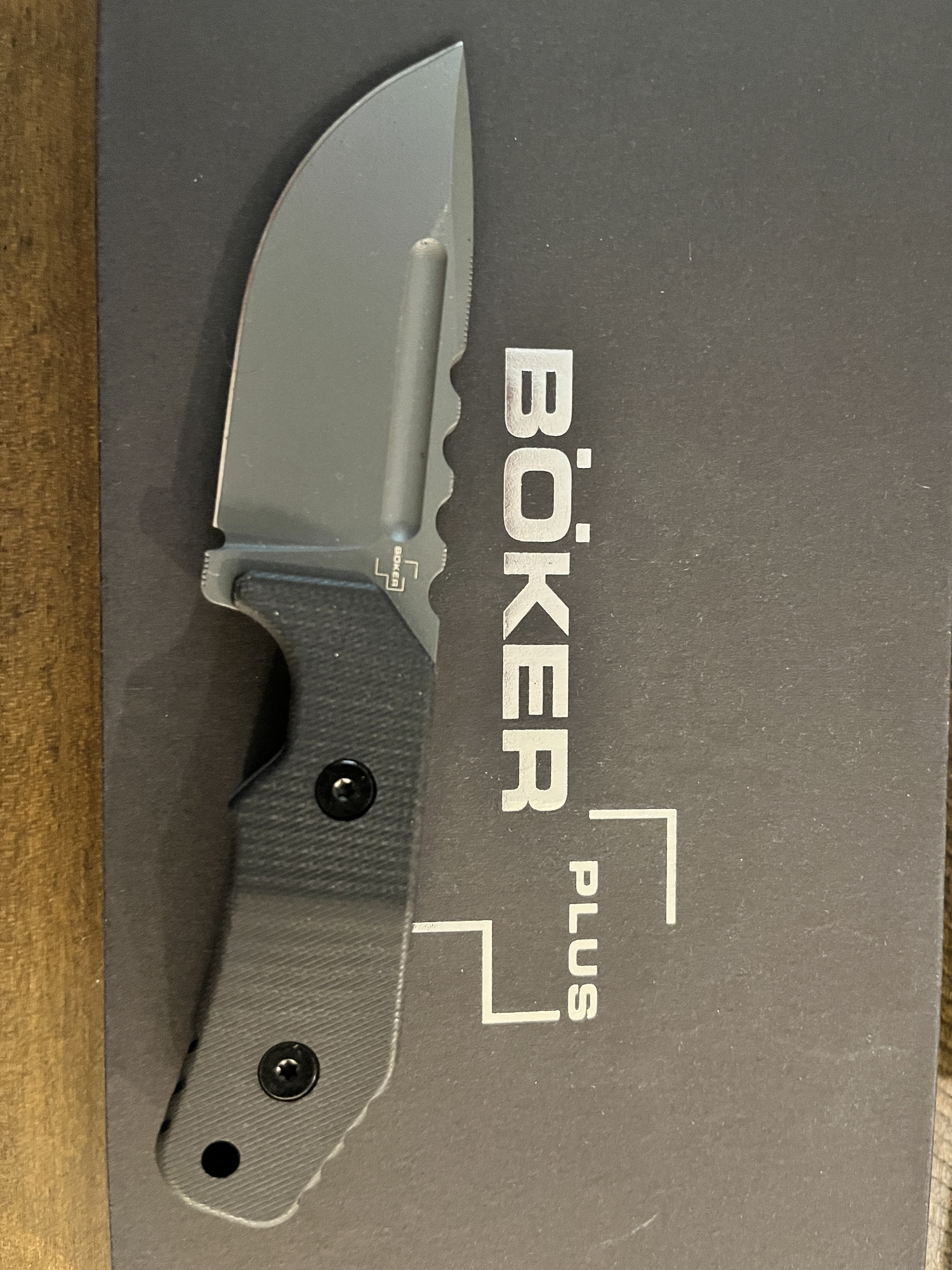 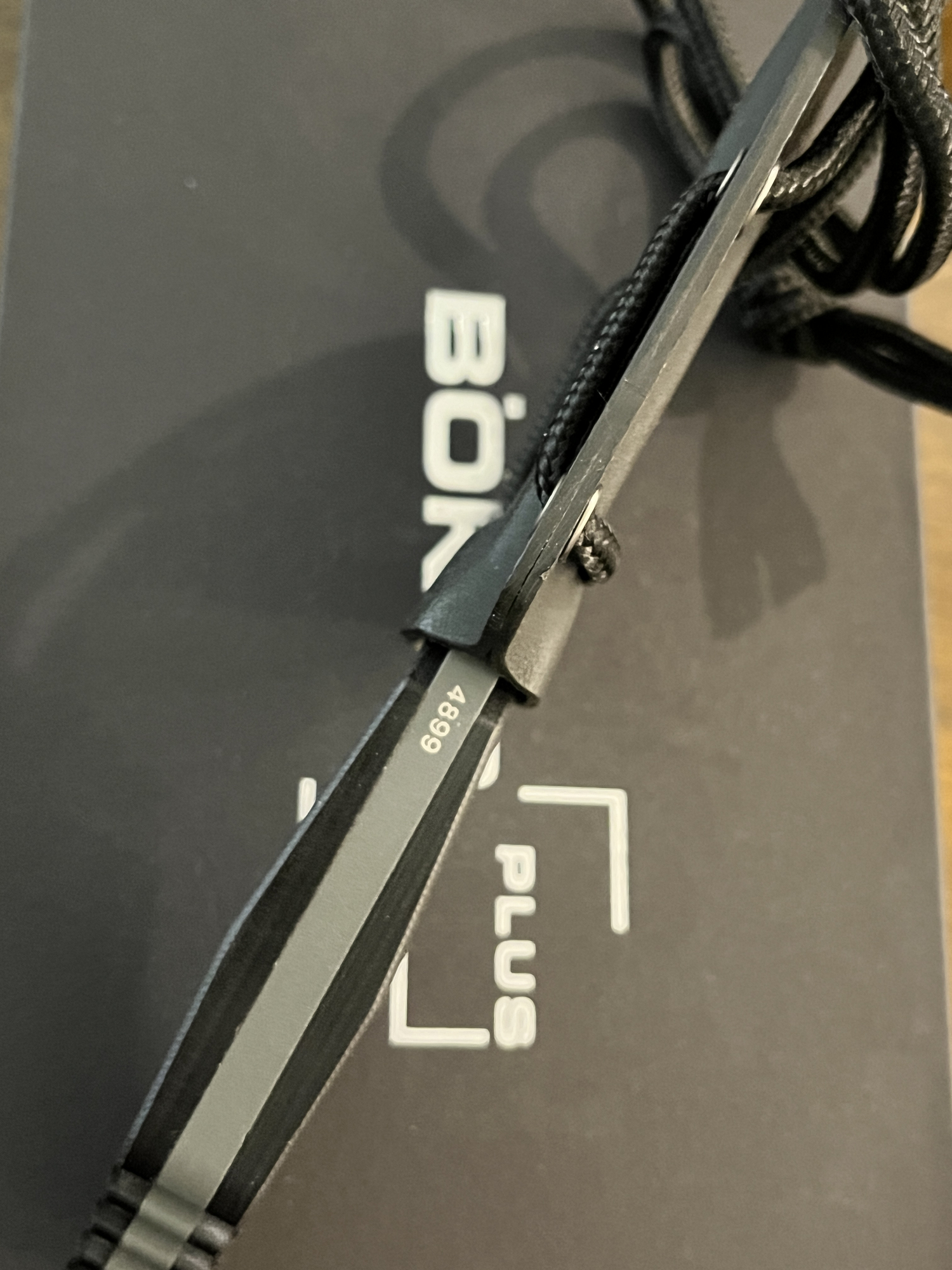