"The incident occurred when members of the Deerstalkers' Association were permitted to cull up to 600 of the abundant pukeko at a sanctuary on Motutapu Island, off the coast of the country's North Island, the New Zealand Herald reports.
The Department of Conservation confirmed that hunters had made the "deeply disappointing" mistake, despite being briefed on the differences between the two species."

They are both blue. 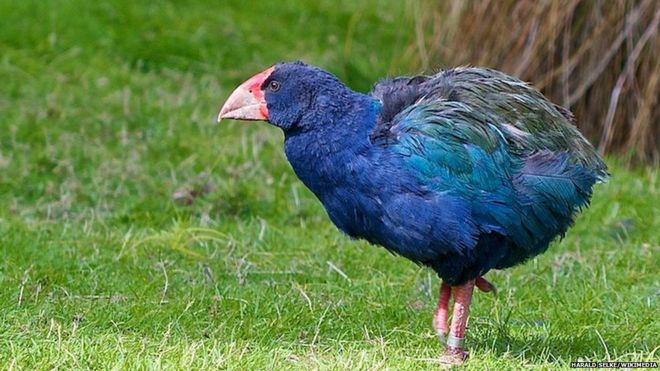 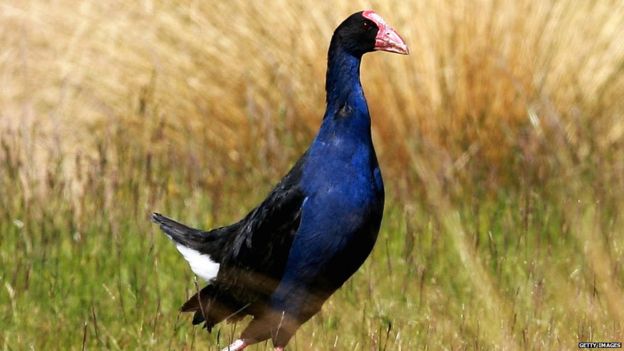