shush Senior MemberPosts: 6,259 Senior Member
November 2015 in Second Amendment/Politics #1
"Tyshawn Lee was lured from a park into an alley and shot several times in a crime that police are calling "unfathomable". " 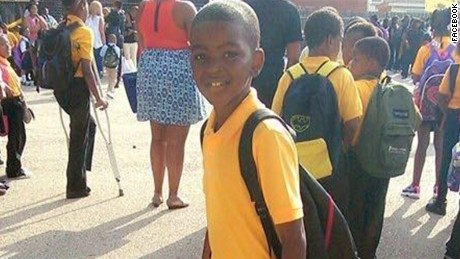 "When police said that a nine-year-old boy was "executed" in Chicago because of his father's gang affiliations, it provoked widespread revulsion."

But no nation wide placard waving, street protests, house burning, looting or the "could have been my son" statements?