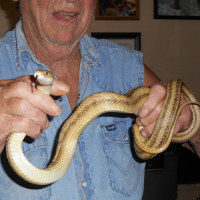 jaywapti Senior MemberPosts: 5,052 Senior Member
March 2016 in Second Amendment/Politics #1
Comments, I know nothing about him other than his involvement with the Oklahoma City bombing, what say ye ???