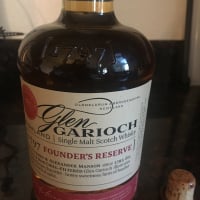 pjames777 Senior MemberPosts: 1,421 Senior Member
July 2016 in General Firearms #1
Good week: 300 rounds .30 Carbine, 350 rounds .357 magnum, and 900 rounds of .45 ACP. Still have a lot of brass left. Love saving over 50% on ammo. All tested well at the range. Life is good. Storing away for when the Kommifornia agents come knocking. California will never get another sales tax dime from me on sporting/hunting items again. Online and Reno, Nevada is my "supermarket" from now on....

BTW: PMC brass is lousy. 20 cases went bad during loading for .357 magnum. All of the other manufacturers no problems, Federal, Winchester, Hornady
0 · Share on TwitterShare on Facebook