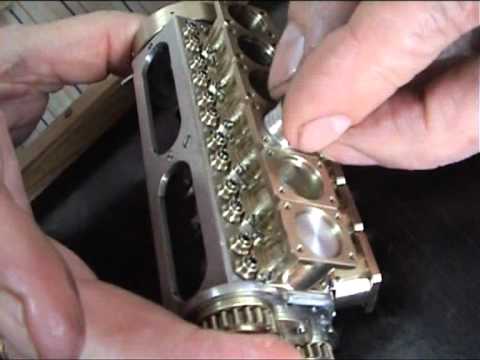 If you need the translation like I did.
http://www.gizmag.com/spanish-engineer-crafts-the-worlds-smallest-v-12-engine/20636/
Socialism is a philosophy of failure, the creed of ignorance, and the gospel of envy, its inherent virtue is the equal sharing of misery.
Winston Churchill
0 · Share on TwitterShare on Facebook