JasonMPD Senior MemberPosts: 6,583 Senior Member
February 2017 in General Firearms #1
My local range...sucks. It has no open-use 3Gun type range to play around with low magnification optics at variable ranges. So, I settled for a static 200 yard range and a separate "action" area to try the 1x. Oh boy... 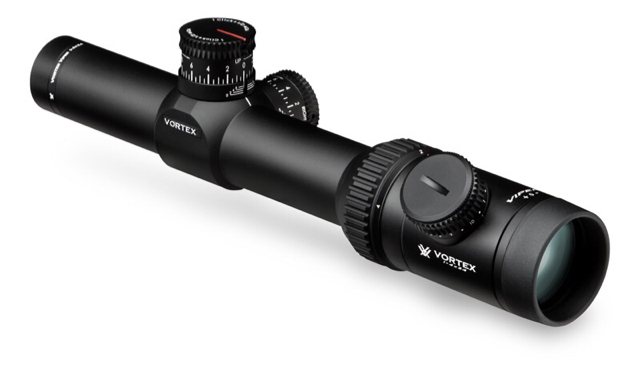 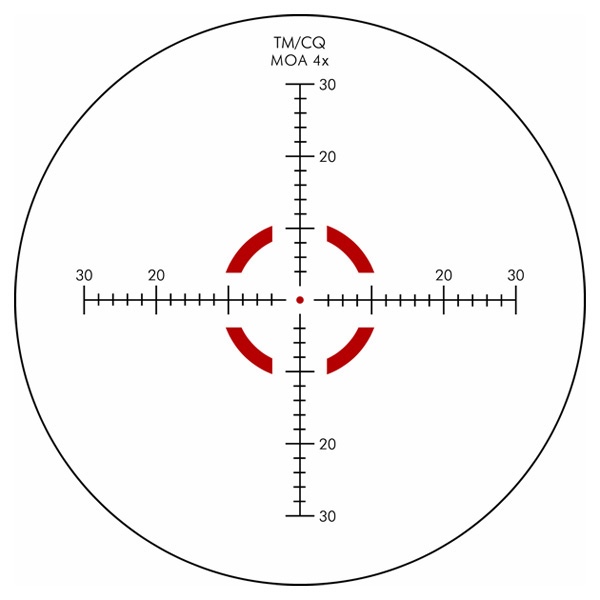