1965Jeff Senior MemberPosts: 1,648 Senior Member
April 2017 in Clubhouse #1
We take care of a local cemetery, and while figuring out a plot for a recently passed neighbor, I came upon this: 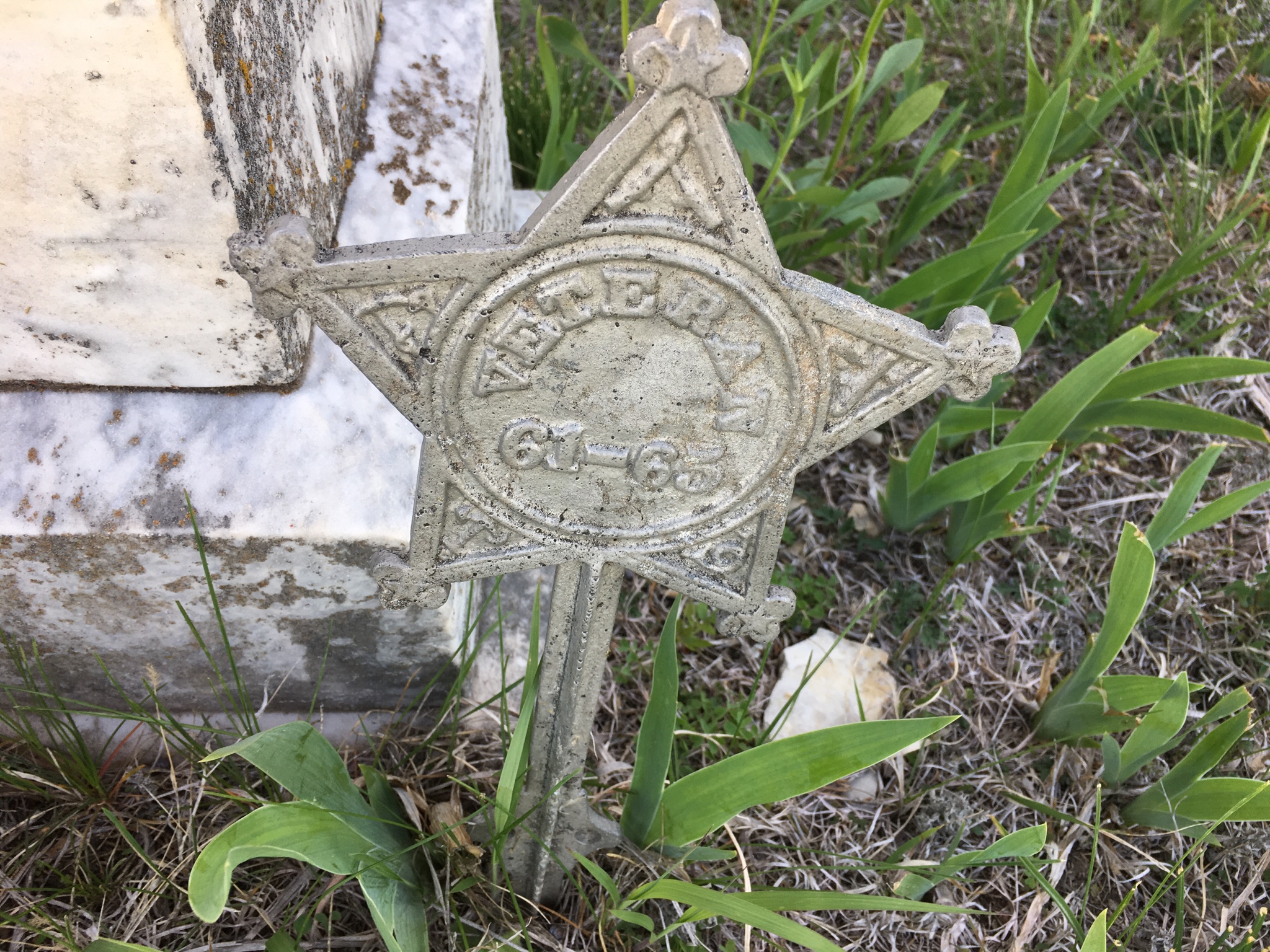 if I read the headstone correctly, he died in 1887. With a picture of his view in the spring time.