Quite the 2A spot for a gubernatorial candidate 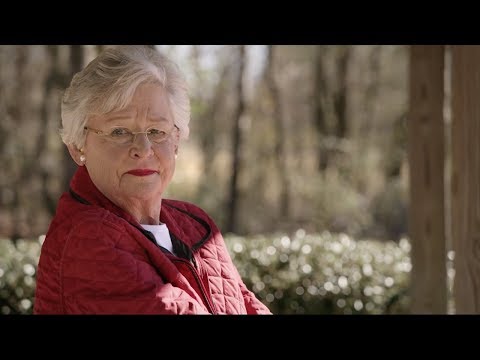