Jeff in TX Senior MemberPosts: 2,410 Senior Member
May 2018 in General Firearms #1
Wife got her new Springfield Armory Officer Model 1911.  Received her CCL in the mail today.  She's deadly with her new gun and I've got say it shoots great.  Mine's a 70's Colt Commander 1911 slide and frame with Wilson Combat under the hood.  Great day shooting at our pistol range this afternoon! 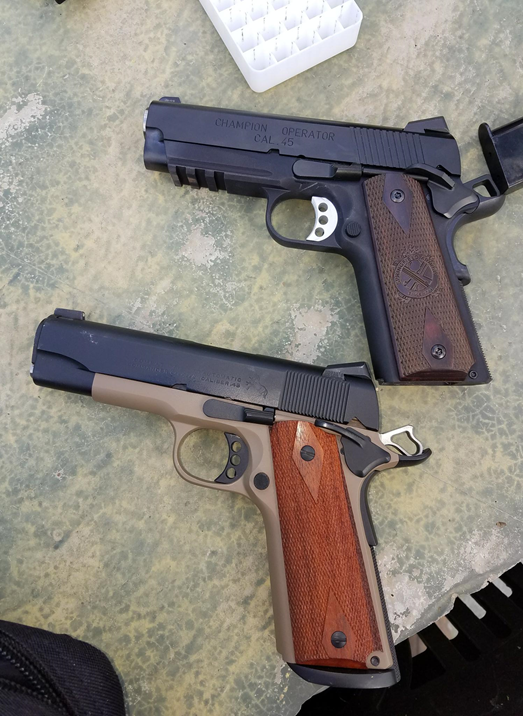 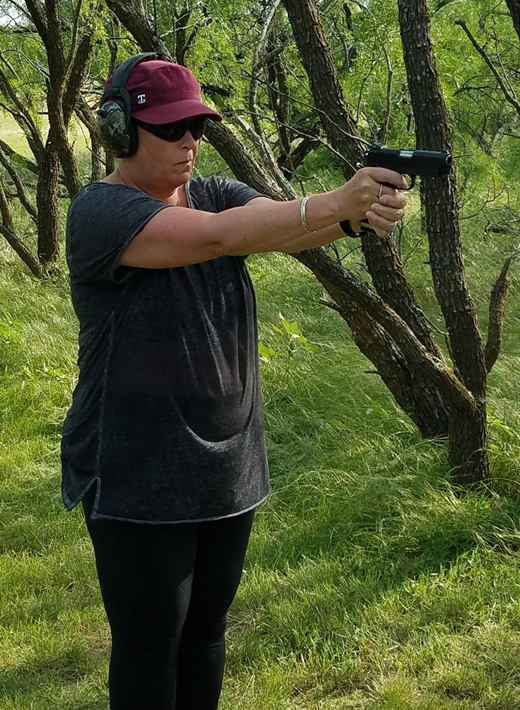 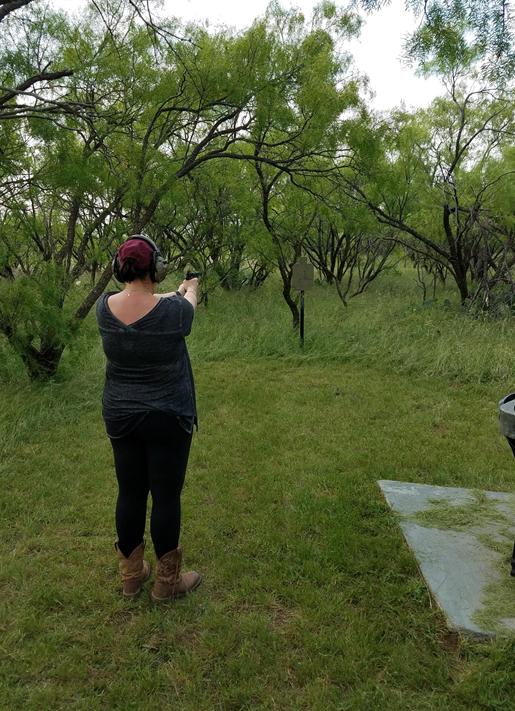 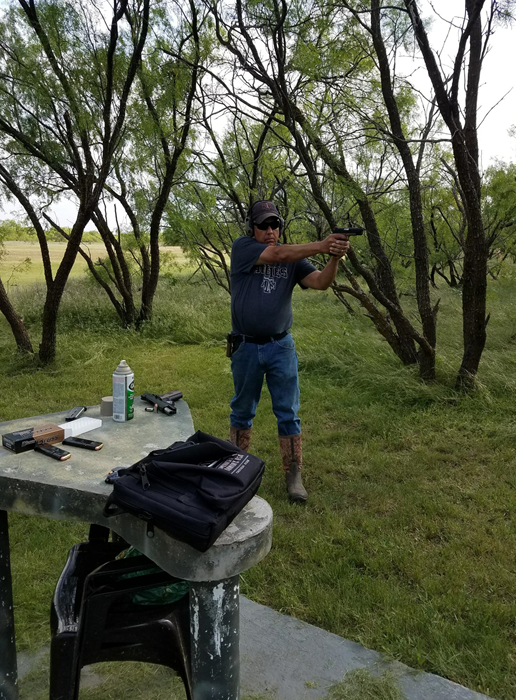