shotgunshooter3 Senior MemberPosts: 6,002 Senior Member
July 2018 in General Firearms #1
We all, rightfully so, rag on Hollywood for getting a lot of gun details wrong. However, it can't be denied that there are some pretty cool firearms in some movies. With this in mind, which ones would you like to have?

I personally want, and will ultimately acquire, a Marlin 1895 SBL like the one Chris Pratt carried in Jurassic World. My only alteration from the one on screen is I will have a scout scope mounted in the proper place on QD rings. 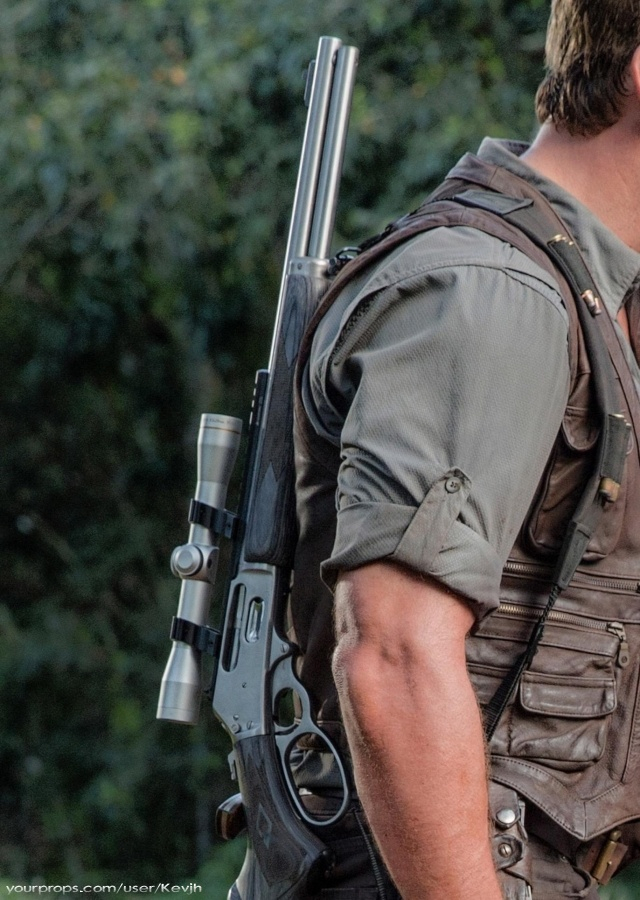 I would also like to have a S&W M1917 set up like the one Indiana Jones uses. I think it's just a standard M1917 cut down to 4", so really I just need to check Gunbroker etc for an already mutilated M1917 and go from there. 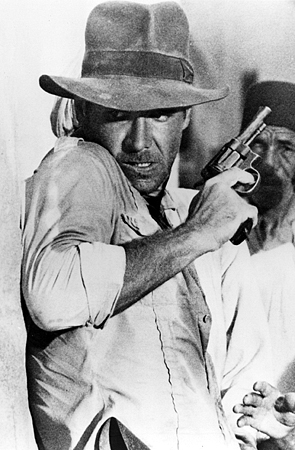 - I am a rifleman with a poorly chosen screen name. -
"Slow is smooth, smooth is fast, and speed is the economy of motion" - Scott Jedlinski
0 · Share on TwitterShare on Facebook