Six-Gun Senior MemberPosts: 8,155 Senior Member
August 2018 in General Firearms #1
Anyone who frequents the hunting forum knows that my old Benelli Super Black Eagle 2 has taken a slew of birds (even deer and coyotes) throughout the years.  But, it was not without its flaws.  Small controls made handling in cold/gloved conditions particularly challenging, and the infamous difficulty in putting the gun back into battery if it got knocked out accordingly.  That usually meant a noisy, full bolt recycle, typically at the worst possible time.  This latter issue was, by far, my biggest gripe.

Enter the Super Black Eagle 3.  The controls were enlarged and the issues with the bolt engagement were solved.  It takes almost no force whatsoever to thumb the gun into battery with the cocking handle ala an AR-15 forward assist, either for quiet loading or simply assuring that it's fully closed.

With the LGS offering me extremely good trade value for my SBE 2 and a discount on the new SBE 3, it was an easy choice.  I now have a new bird gun.  Kinda sad to see my old gun go.  There are a ton of memories and hunts on it, but the upgrade simply made sense given what bothered me about the previous SBE generation.  Time to make some new memories. 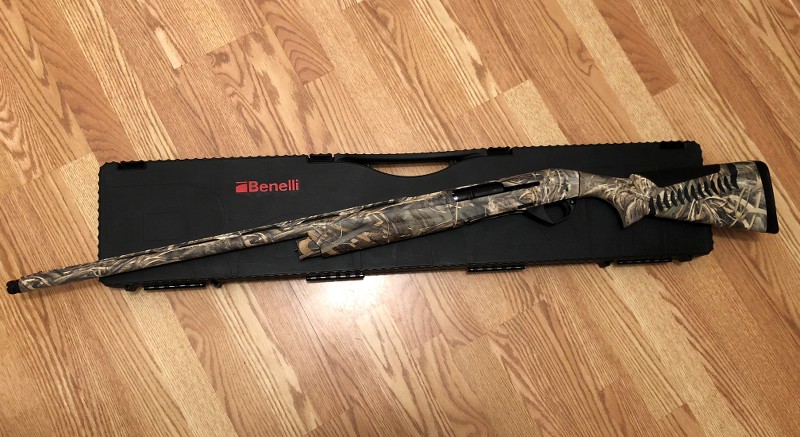