Boy’s 1st deer with a Pistol!!

Zee Senior MemberPosts: 27,561 Senior Member
October 2018 edited October 2018 in Hunting #1
Well, a lot went into this one. Load work for reduced loads in the .308 Win BASP and .30-30 Contender Pistol. Then, getting the .308 threaded to accept a brake and reduce the recoil even more. Not to mention the practice through the spring and summer with the Ruger Charger Pistol, Contender, and .308 SP!

It all paid off.

Went out yesterday evening and saw nothing but big bucks and only a few of them. Moon probably had them moving late. Sunset was awesome, though. A good time in the stand. 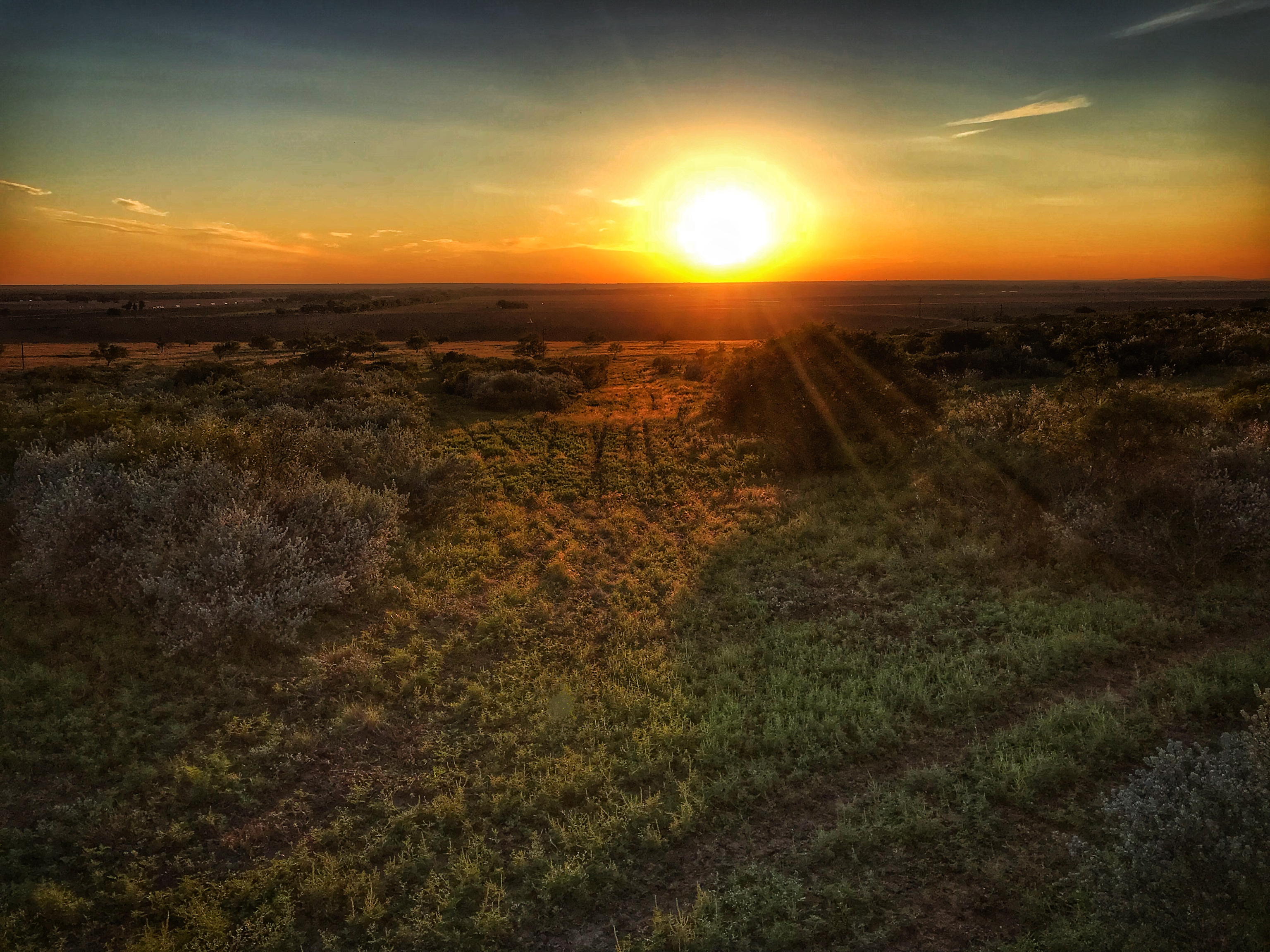 So, we got up early and we’re in the stand an hour before sunrise. Making sure everything had time to calm down after our approach. A foggy morning, the deer moved late. It wasn’t until 7:30 that a 4 Point and 2 does came out. I was eyeballing the does and trying to decide which one to take when a spike came out. BINGO!!  There was our target. Seeing as we were culling with MLD Permits, that boy had to go.

Well, that began a 30 minute ordeal of trying to get on him with the gun, him standing just right, clear of deer and brush, not moving. Then everything would start over again!  My boy was a trooper.

He has shot 8 deer so far, I think. But, this was his first case of “Buck Fever” this morning. I mean, he had the shakes, the jitters, racing heart, everything!  He even said halfway through trying to get this deer shot, “My arms feel like jello they are shaking so hard!”

But, he stuck with it and the buck finally stood broadside. Clear from the others. My boy said, “Ready!” And I said, “Send it!”

The gun went off and the blast from inside the blind with a muzzle brake was intense!  Good thing for ear pro!

The buck jumped and took off in a semi circle stumbling the whole way. I could see blood pouring out the off side. After a 46 yard run, he flipped over and came to a rest on a two track he was running down. 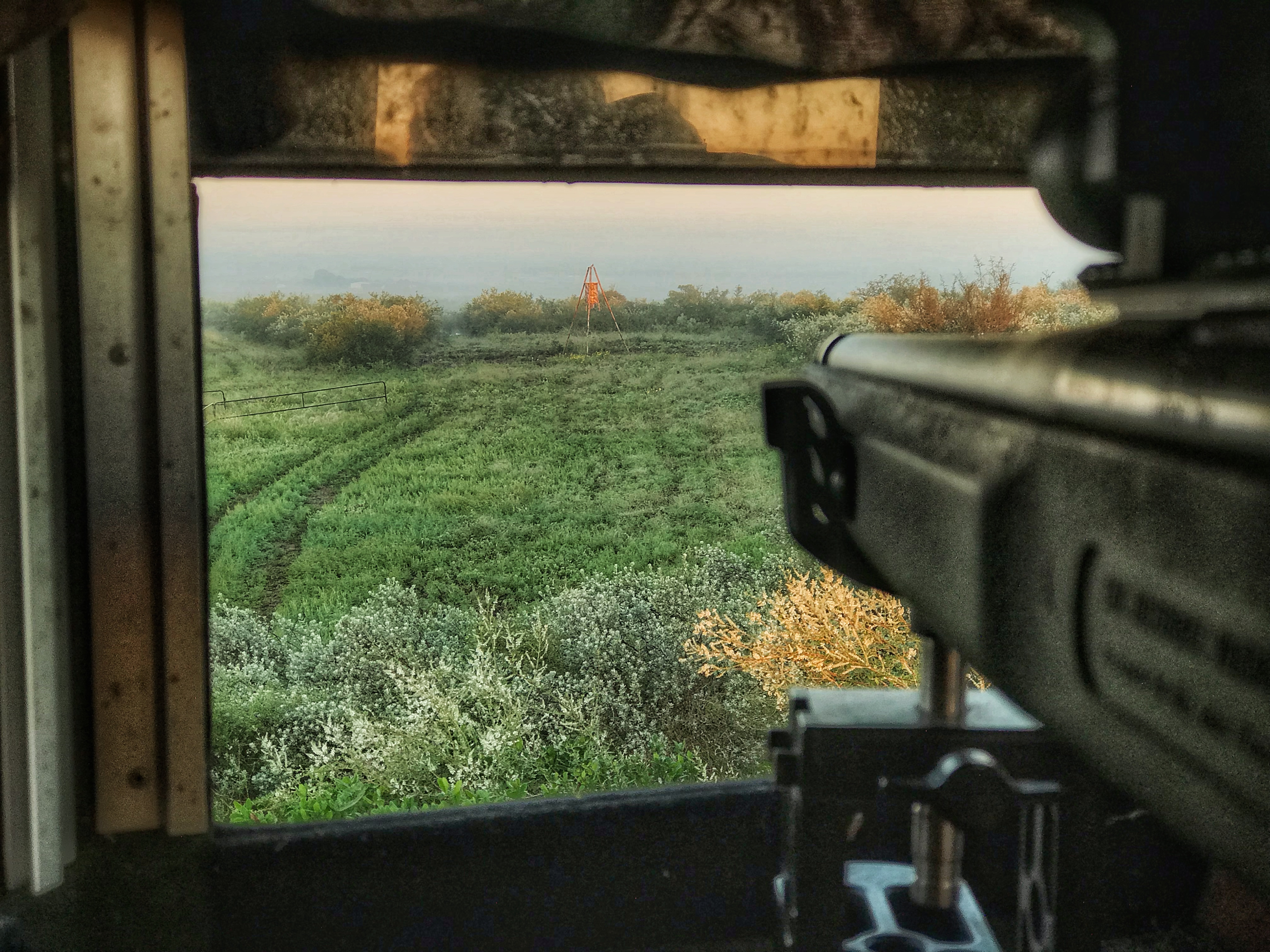 This is our set up. He sat next to me until it was go time and then he sat in my lap to aim and shoot so as I could coach and spot for him over his right shoulder. 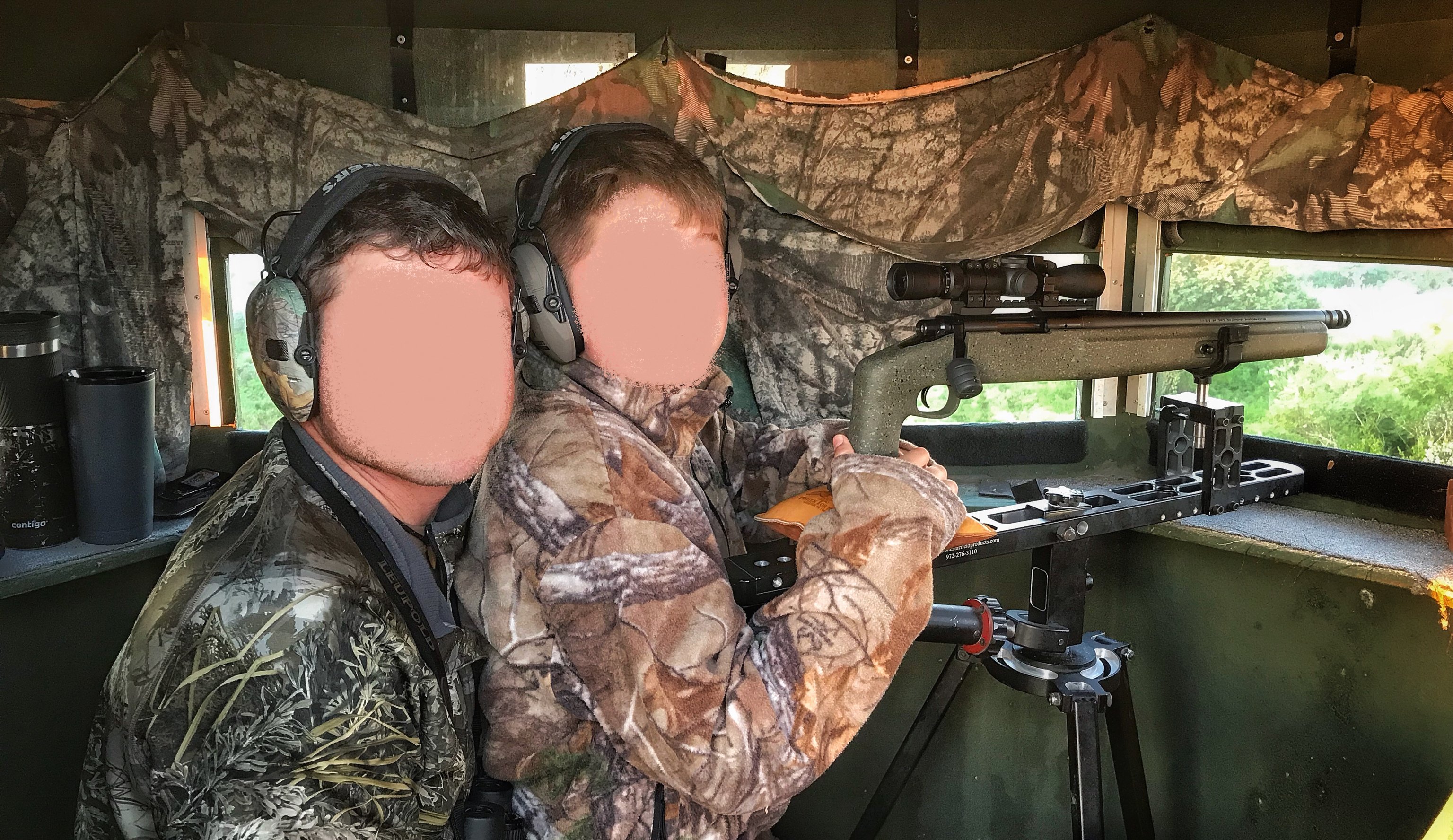 My my dad was able to be with us in the stand. Three generations of hunters were present for my boy’s first deer with a pistol. 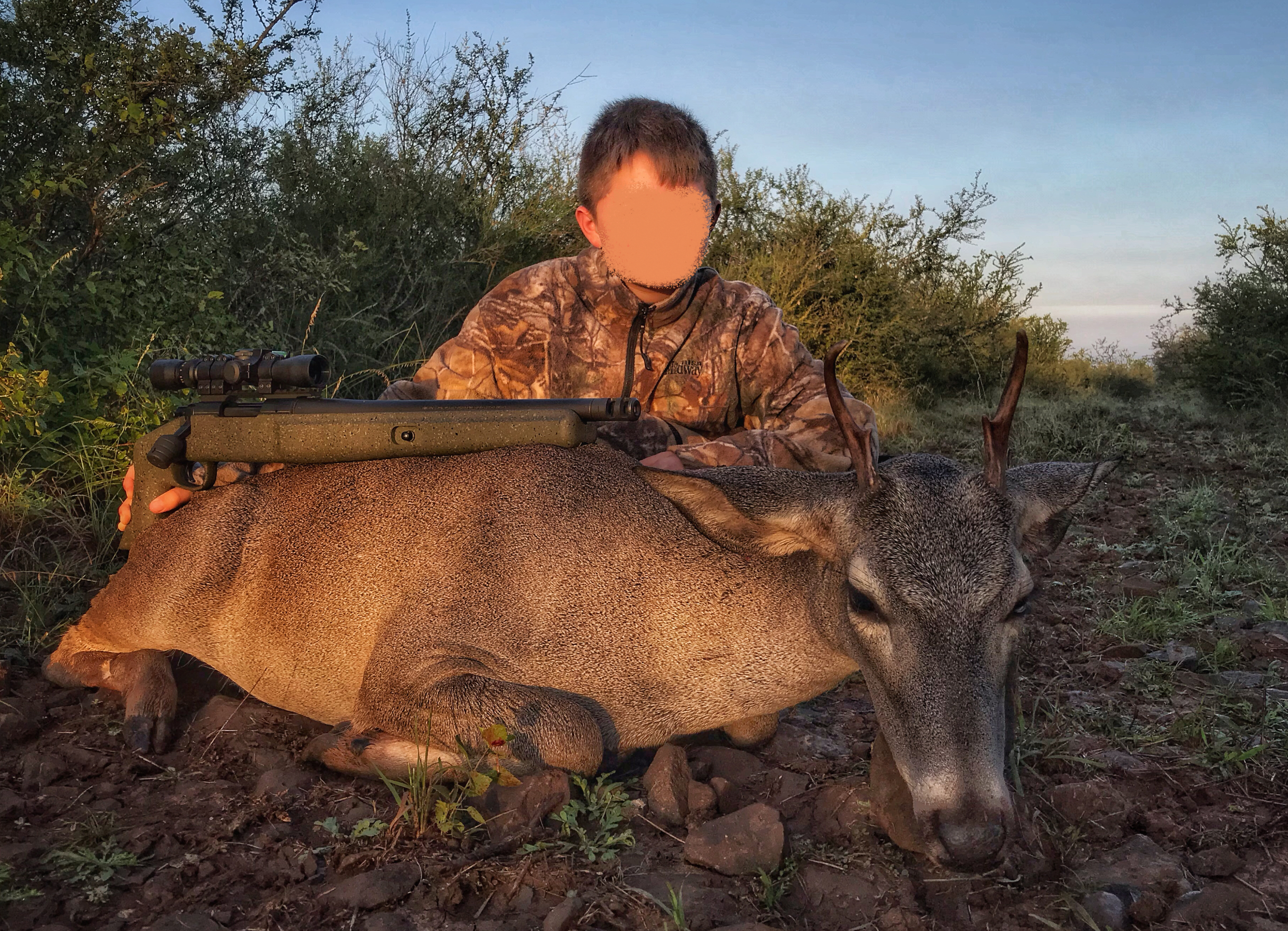 He has been practicing with the reduced 110gr Varmegeddon load. Well, I slipped a reduced 125gr SST load in the chamber without him knowing. While reduced, it’s still about 300 fps faster than the Varmegeddon load. He never knew the difference. I’m sure the deer did, though.
"To Hell with efficiency, it's performance we want!" - Elmer Keith
4 · Share on TwitterShare on Facebook