I knew the truce wouldn’t last

Jeff in TX Senior MemberPosts: 2,410 Senior Member
December 2018 in Second Amendment/Politics #1
Shoot we didn’t make it to Xmas dinner before my sister blew up the truce. She couldn’t resist herself. Got this text this morning!

Got to say I’m done with her for awhile. 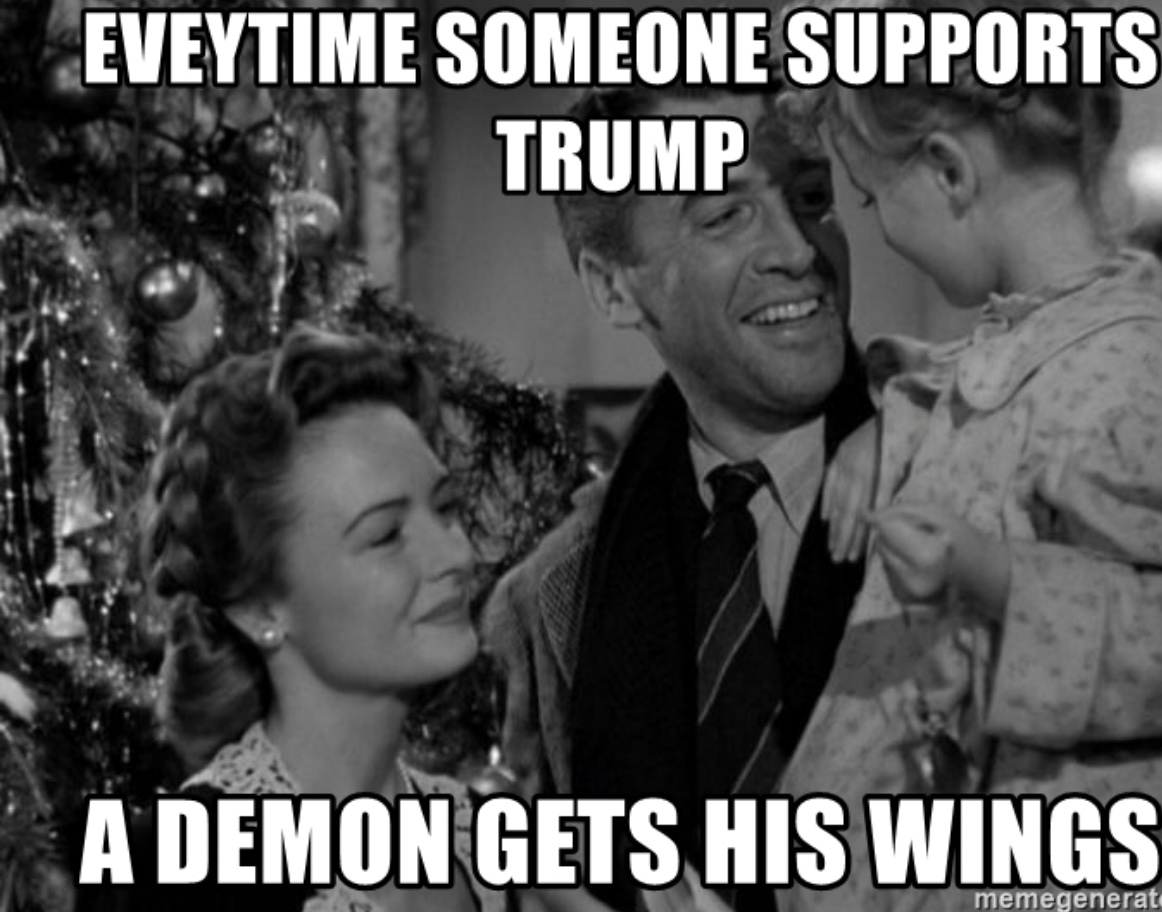