Zee Senior MemberPosts: 27,916 Senior Member
January 2019 edited January 2019 in Hunting #1
My Rancher Friend needed to fill his freezer as he only had 2 packs of meat left. And he only eats Axis Deer.

Today, we followed the play book, and my idea, and did everything like normal.

As we were here putting out the feed, the deer started coming out of the brush, including the spike we were after.

After the feed, we set up on his front drive. Using his “mobile” shooting bench as a rest. The spike came out of the brush and moved up to the corn. Trouble was, my friend was facing the setting sun. 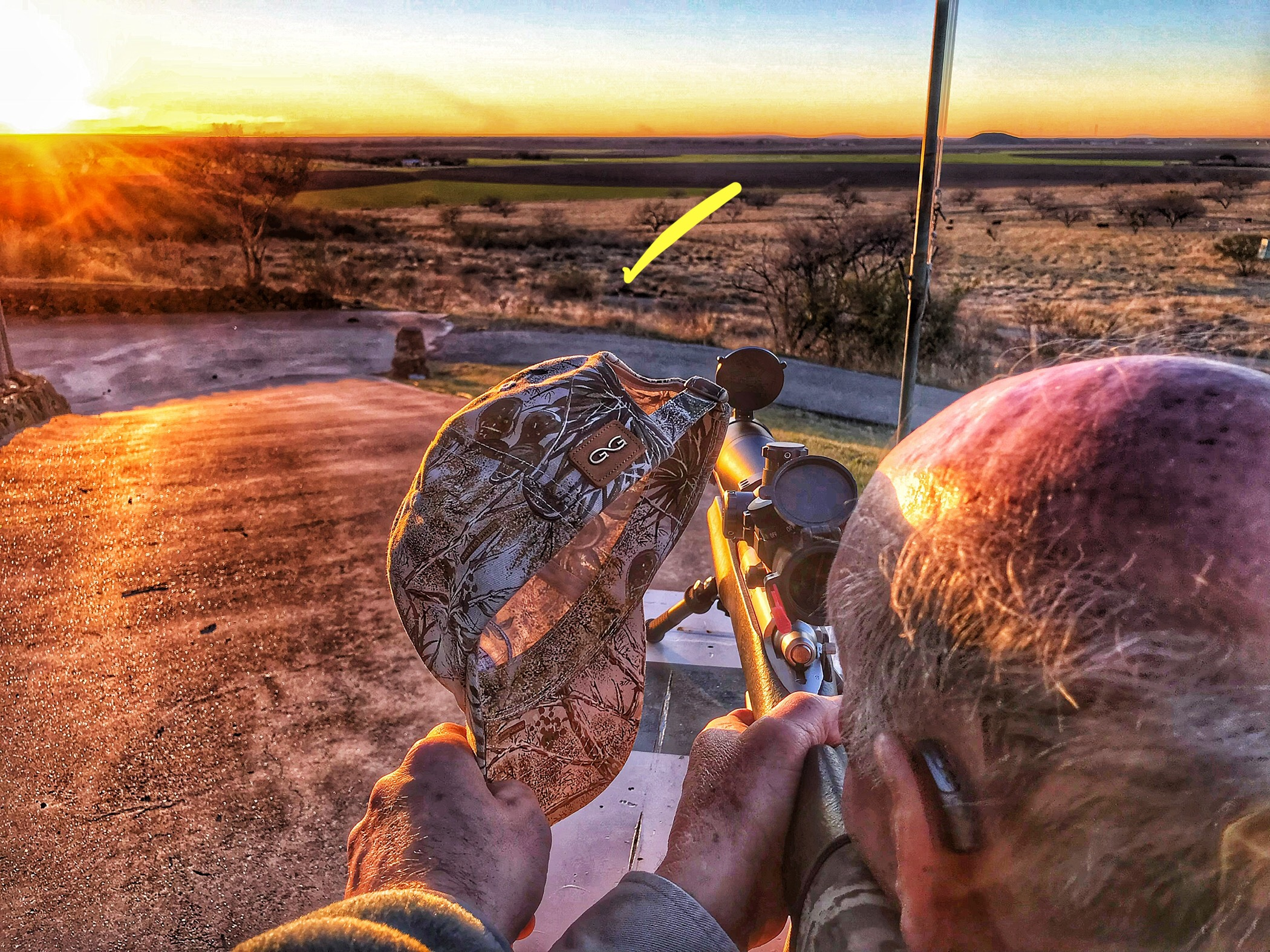 Trouble was, his head was down and was about to walk out of sight behind some brush.

I whistled.  The spike lifted his head and look to his left.

A 165gr Nosler Ballistic Tip went through his neck at 80 yards and it was over. 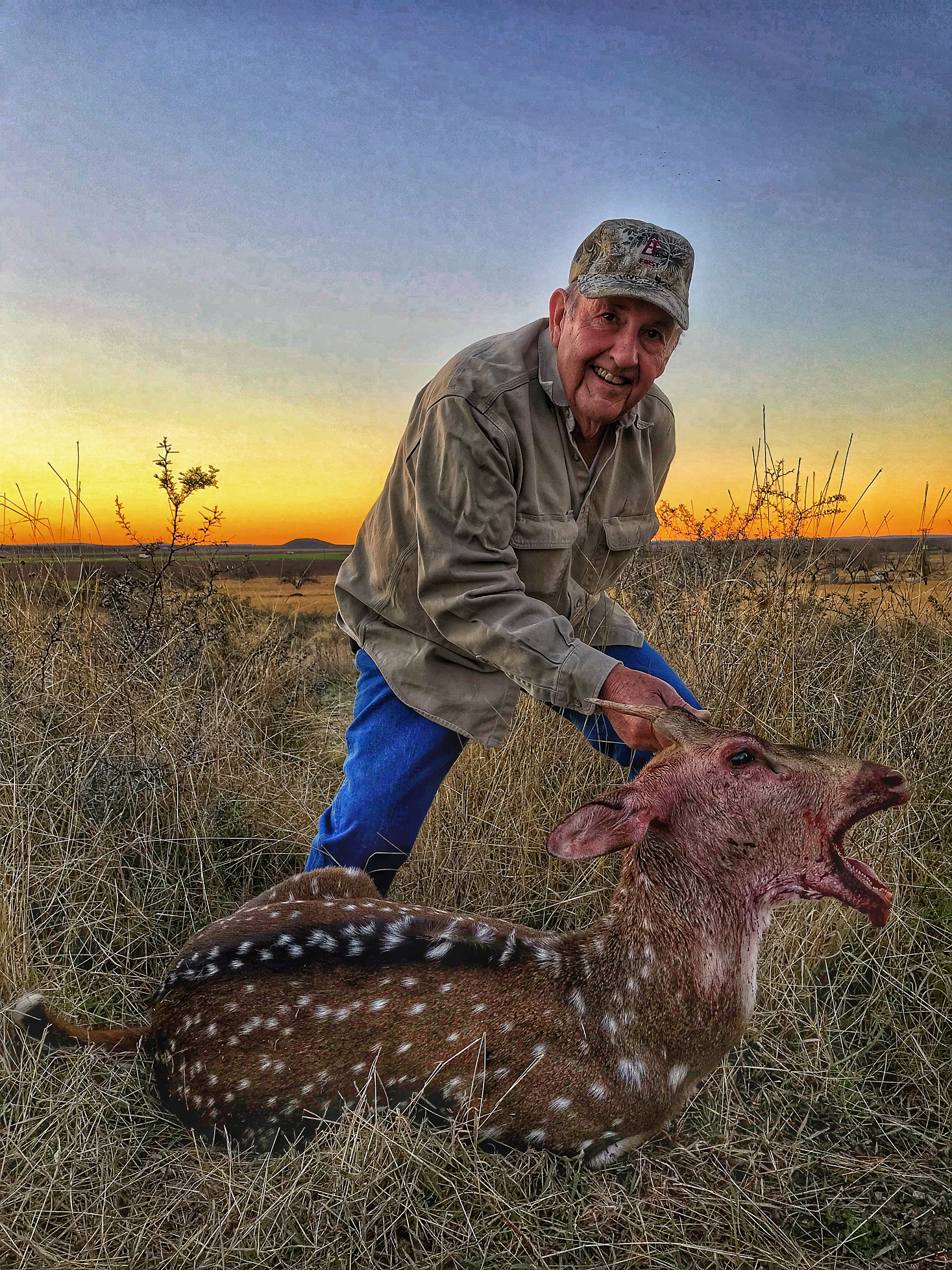 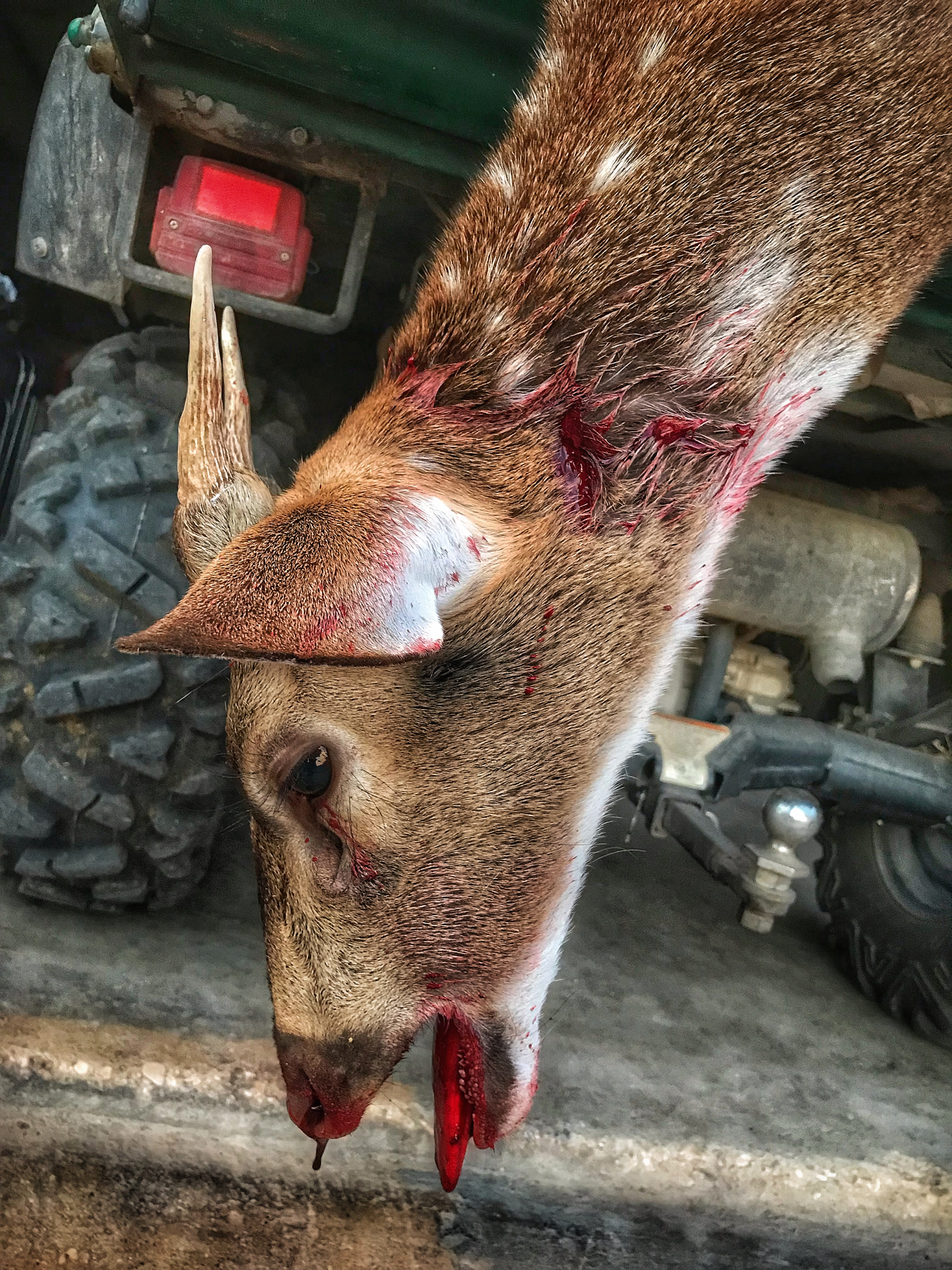 And Jerm gets another Axis Hide for his house. Since he asked. 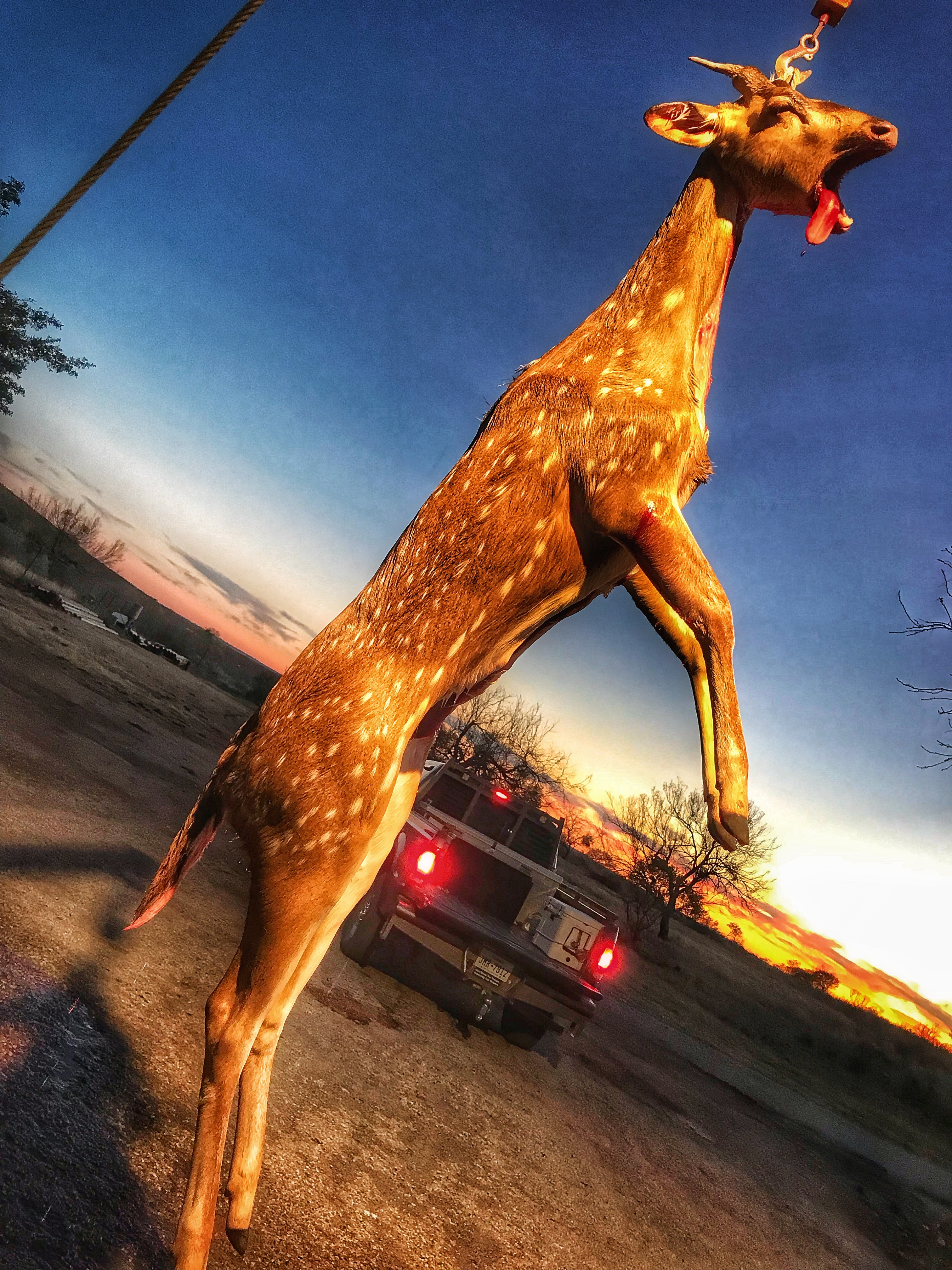 For celebeation, we had deer heart and balls. 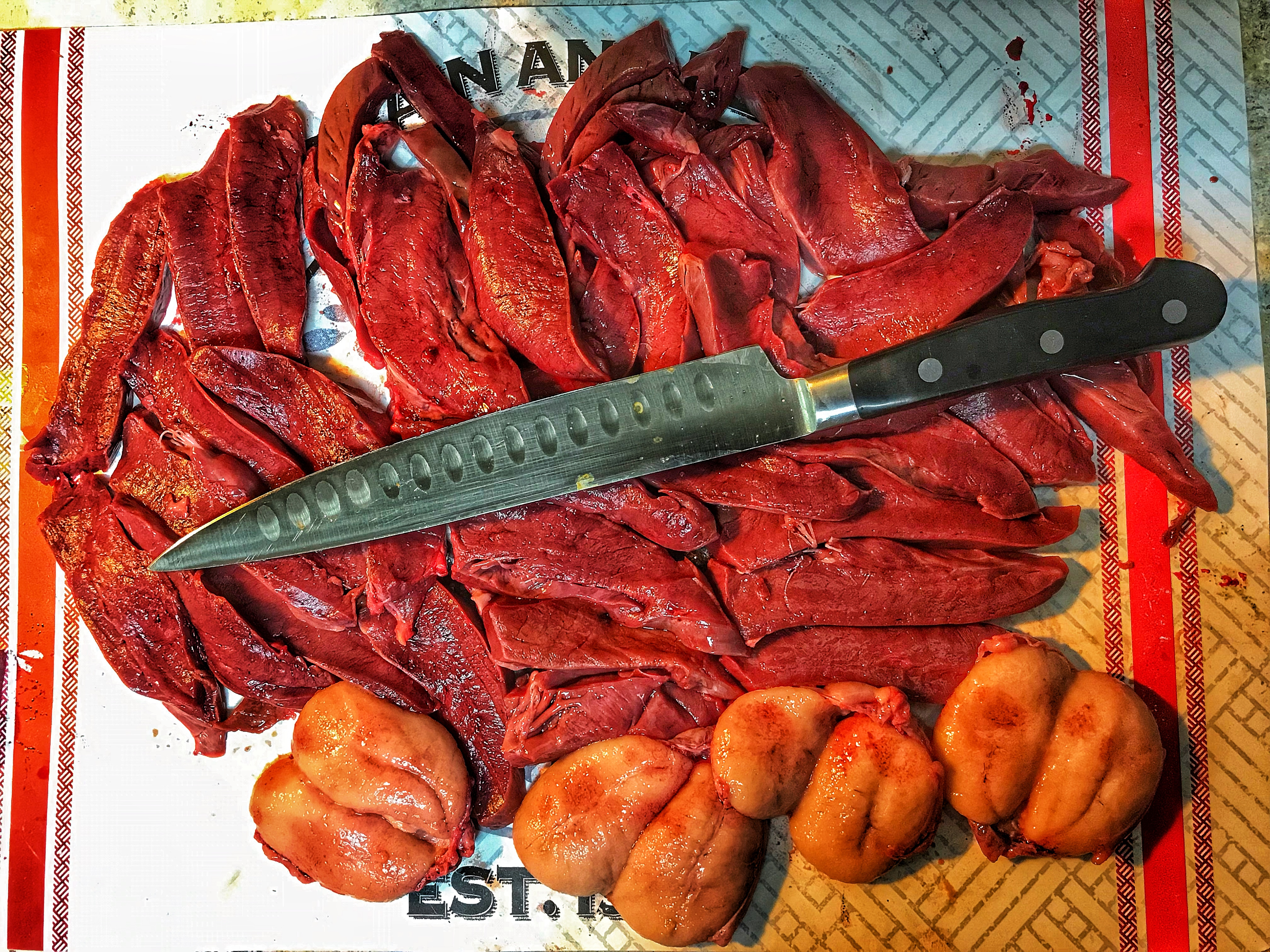