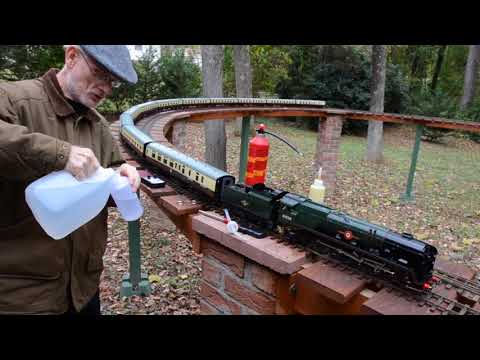 It's only true if it's on this forum where opinions are facts and facts are opinions
Words of wisdom from Big Chief: Flush twice, it's a long way to the Mess Hall
I'd rather have my sister work in a whorehouse than own another Taurus!
3 · Share on TwitterShare on Facebook