jbp-ohio Senior MemberPosts: 10,197 Senior Member
January 2019 in Second Amendment/Politics #1
Surprised no one has mentioned this yet. It was the smirk heard around the world. 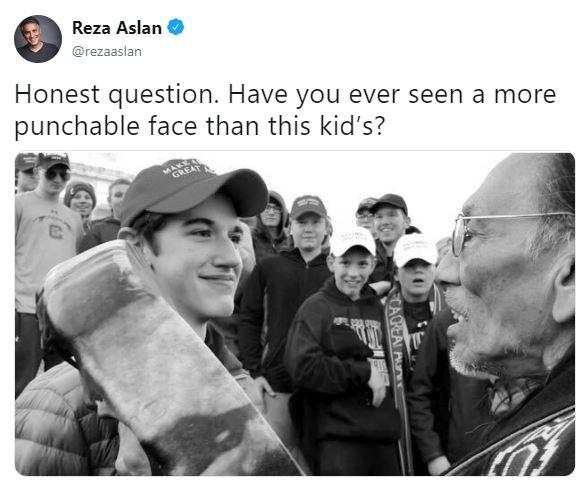 Boiled down version. Native American Professional Protester sees MAGA hat. NAPP makes a beeline to hat with his camera crew in tow. NAPP falsely edits video and sells it with a totally fabricated story to Media.

Now the school is shut down from all of the death threats from a complete lie. NAPP should be in jail but I guarantee it won't happen.

All kinds of 'celebrities' on Twitter have called for violence against this kid. No doubt the kid is going to win a lot of money from lawsuits, but they should be charged with crimes. 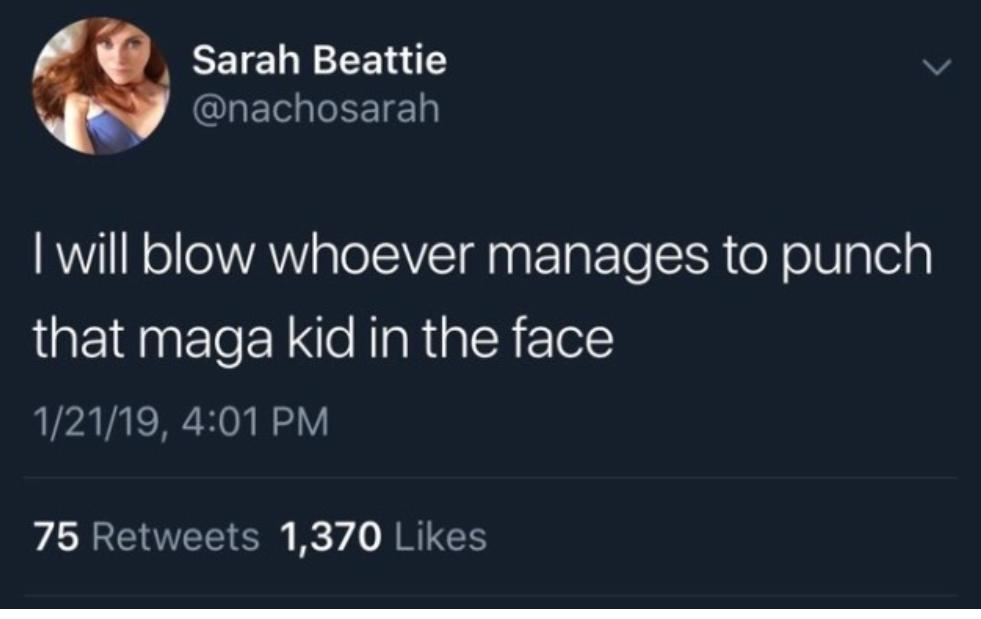 "The democracy will cease to exist when you take away from those who are willing to work and give to those who would not." Thomas Jefferson
0 · Share on TwitterShare on Facebook