Here it is in the middle with my XD Mod 2, 3.3" subcompact on the bottom for comparison. The top is a Turkish rendition of the CZ called the T-100.

It's a compact carry piece with alloy frame. The accuracy was very satisfying. It showed no preference between 124 or 115 grain projectiles either for accuracy or point of impact vs point of aim.

All shooting at 15 yards unsupported. All shooting was done with no warm-up, other than a little dry firing before going to the range. 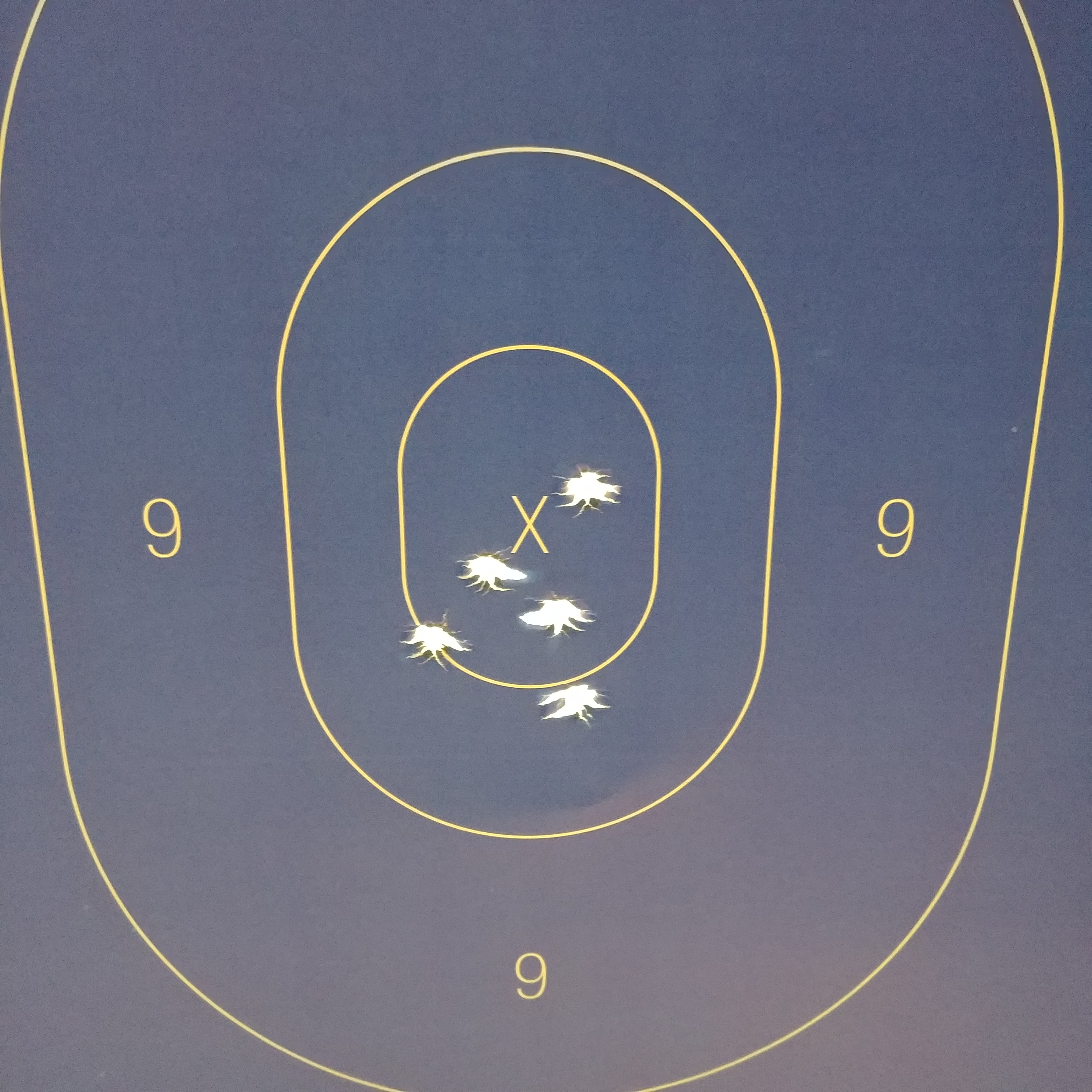 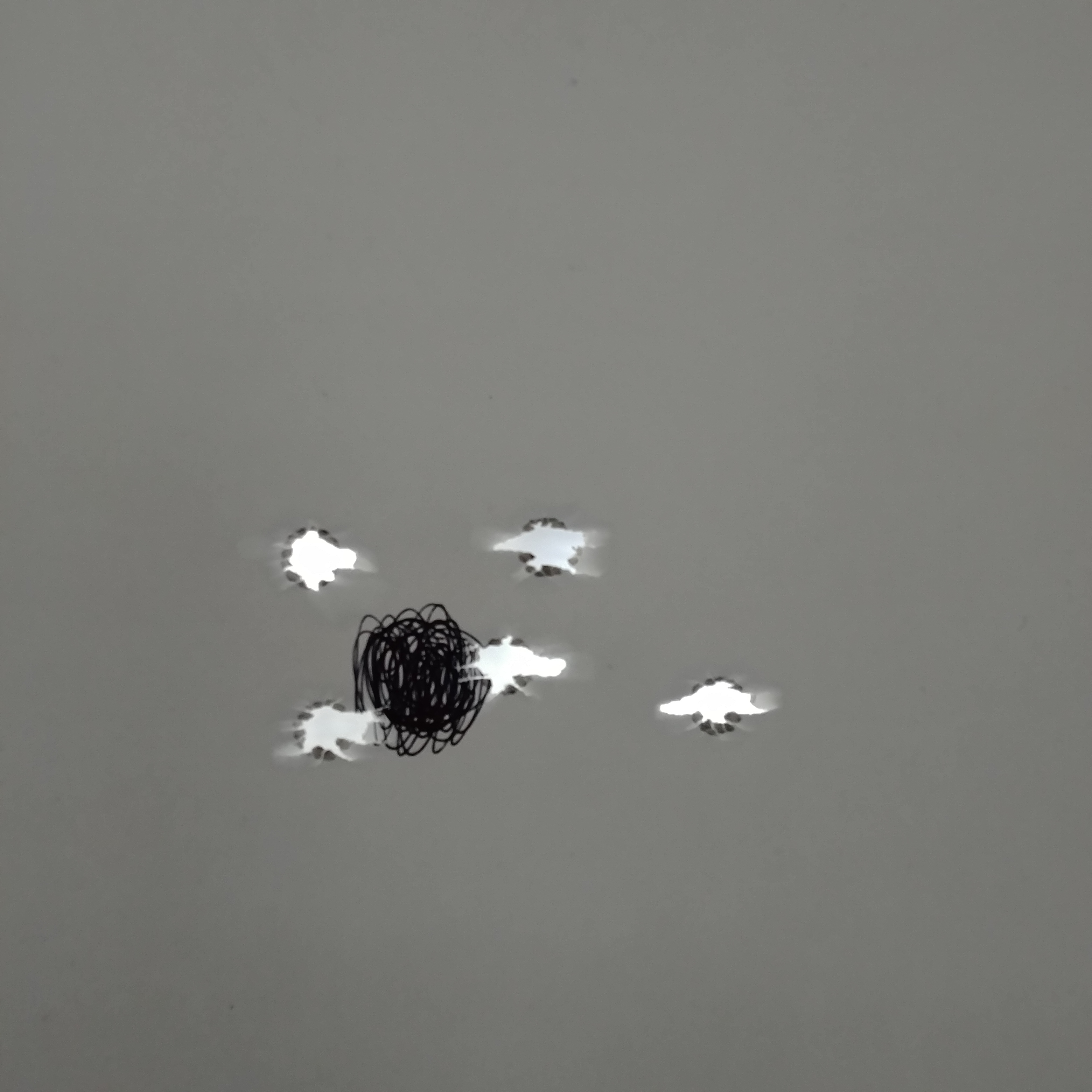 WW White box 115 grain FMJ single action only for 5 rounds at a 1" circle bulls eye yielded a 1.75" group centered to point of aim. WW White box 115 grain FMJ single action only for 16 rounds = 4" Nearly centered at point of aim, with 4 or 5 shots out of group, and the remainder into 1.5" ragged hole. The gun is a shooter... It may become my favorite carry piece, except to the states that don't allow threaded barrels.

It's a source of great pride for me, that when my name is googled, one finds book titles and not mug shots. Daniel C. Chamberlain
1 · Share on TwitterShare on Facebook