A question for turkey hunters...

knitepoet Senior MemberPosts: 22,203 Senior Member
February 2019 in Hunting #1
Would this classify as a "long beard" gobbler?

I've been turkey hunting a grand total of ONCE in my life and know somewhere between very little, to nothing about it.
I have heard folks talk about one's weight and how long the beard and or spurs were on a "trophy" though.
Hence my question.
Cousin that owns the old home place won't allow turkey hunting, but was just wondering if this one would qualify as a "good one"? 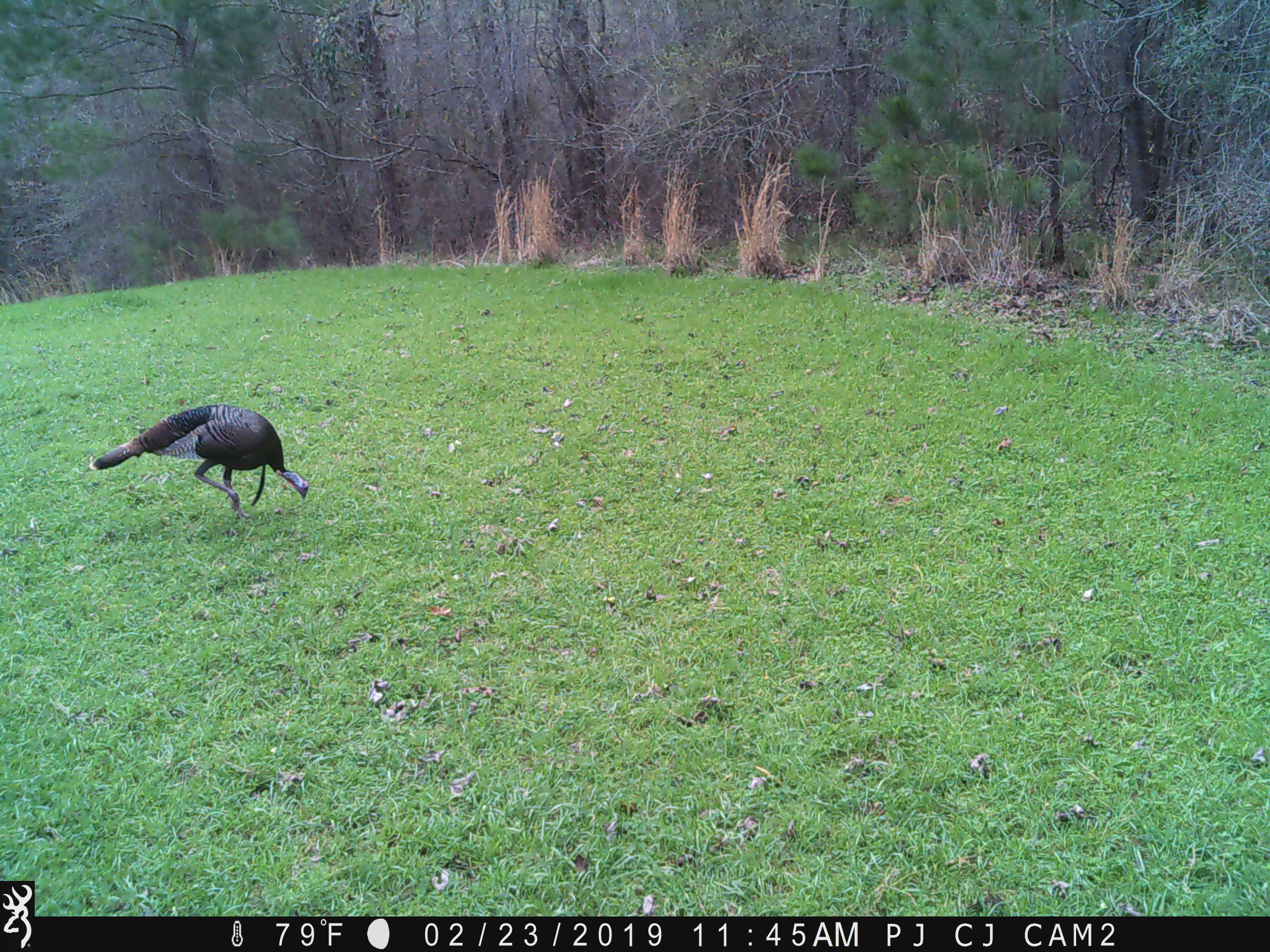