bullsi1911 ModeratorPosts: 11,242 Senior Member
February 2019 in General Firearms #1
At the gun show yesterday, with birthday money burning a hole in my pocket.  Came across a deal, and ended up getting a 45 for my 45th birthday. 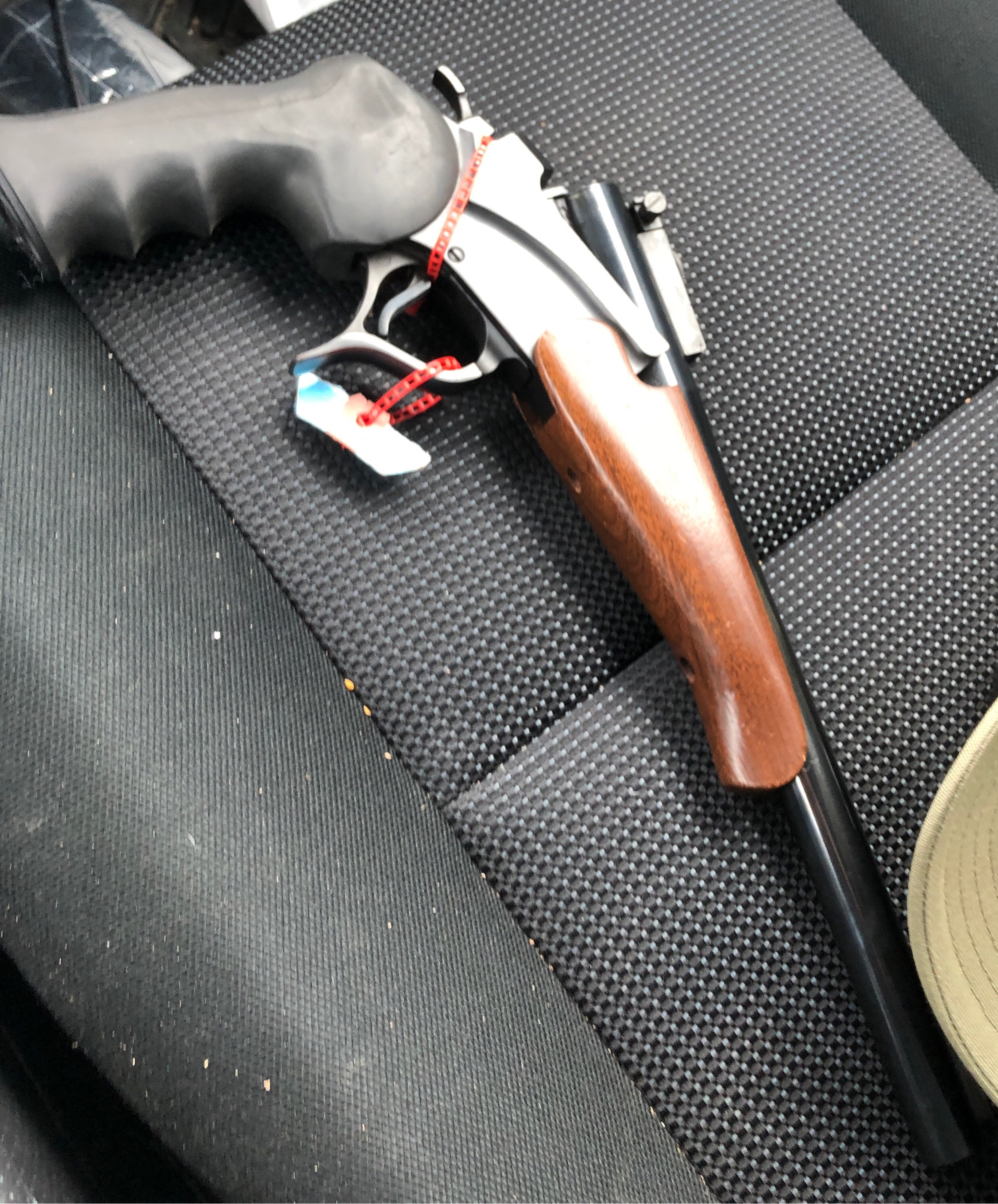 Encore in 454 Casull. A round I already reload for, and one I’ve been wanting to play around with more- especially with iron sights.

Plus, this can be a good platform for other rounds with some of the really cool options from MGM.

Better pics later, but I know next to nothing about these guns.  Any tips, tricks, warnings, etc... would be appreciated