The eye of the beholder

Gene L Senior MemberPosts: 11,727 Senior Member
March 2019 edited March 2019 in General Firearms #1
I think this is a handsome rifle, an 1891 Argentine Mauser in 7.65 x 53 made by DGW in Germany...I don't know when, but it's pretty early, as were most of the German rifles.  It's all matching except the stock.  No, it's not a MOA rifle and it kicks with the 180 grain PPU loads, but I pulled the bullets on my stock and reloaded them with 15o gr .303 bullets and 4895.  So it's gentle.
It's a cavalry carbine, which all the short guns were.  Later, some were converted to the Engineers carbine, which meant they were stock-drilled to take a bayonet.  Mine was, and was converted back and the bayonet metal removed.  The original cavalry carbines don't have a forward sling swivel, they have an additional fitting behind the trigger guard and the rifle was carried over the shoulder in an impossible to explain configuration...a loop.
The bore on my rifle is pretty 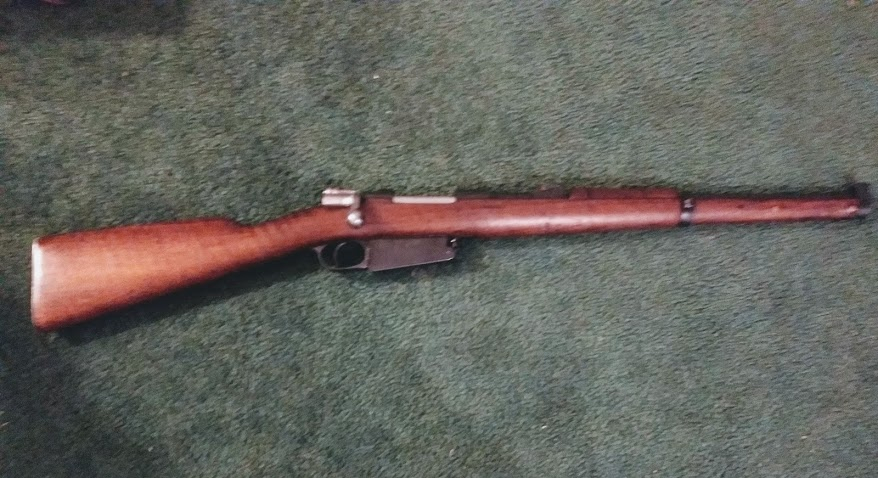 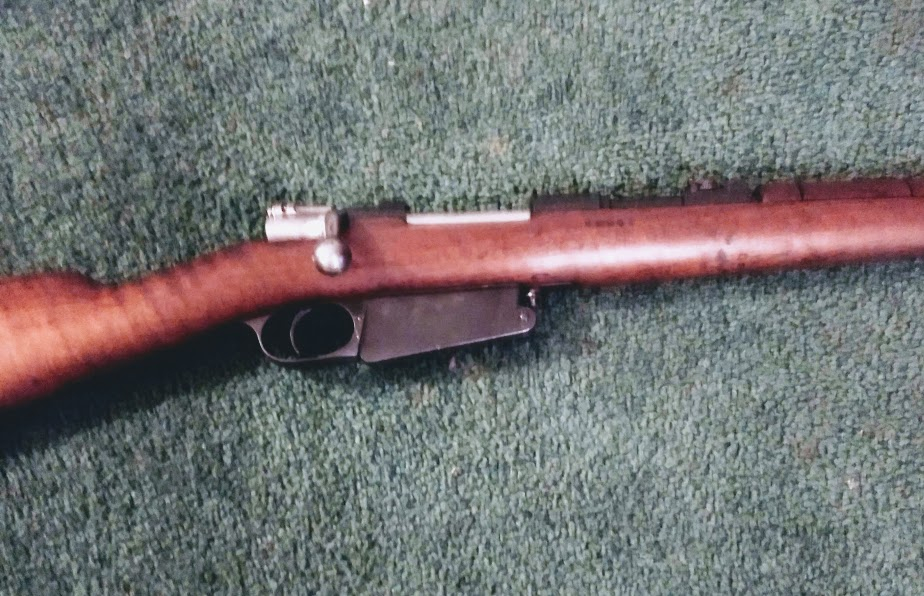 good, shiny but not mirror-bright. I like the length, a handy little rifle and to me a good looking gun in a manageable caliber, with hand loading.  Some may not like it because of the single stack Mannlicher magazine, but I think it adds to the look.
Argentina continued making the rifles (1909) up to the 50s.  I have no idea why.
Concealed carry is for protection, open carry is for attention.
2 · Share on TwitterShare on Facebook