Tugar Senior MemberPosts: 2,221 Senior Member
April 2019 edited April 2019 in General Firearms #1
First impressions: A tad heavier than it should be but the balance is okay. I didn't think I'd appreciate the takedown, but it allows me to clean the barrel very quickly.  No failure of any kind until I took it apart for cleaning. Little parts everywhere. Manageable and now back together without any problems but it took me a while to learn it. Anyone more familiar to the 10-22 trigger group should have zero problems.

Speaking of triggers, it was decent. I wouldn't say super crisp but not heavy at all. Maybe 6 pounds as a guess. I expected the sights to suck and they do but only because at 54 and diabetic, I need a scope. When I do my part, the rifle complies wonderfully. I put the first 3 rounds into a cloverleaf. The picture below is eight rounds in the head. Not bad for iron sights and bad eyes.

I love this thing. Very happy. I thank my awesome wife for helping with funding. My anniversary gift. 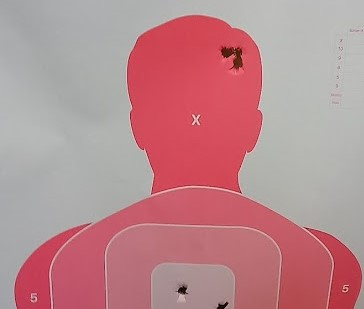 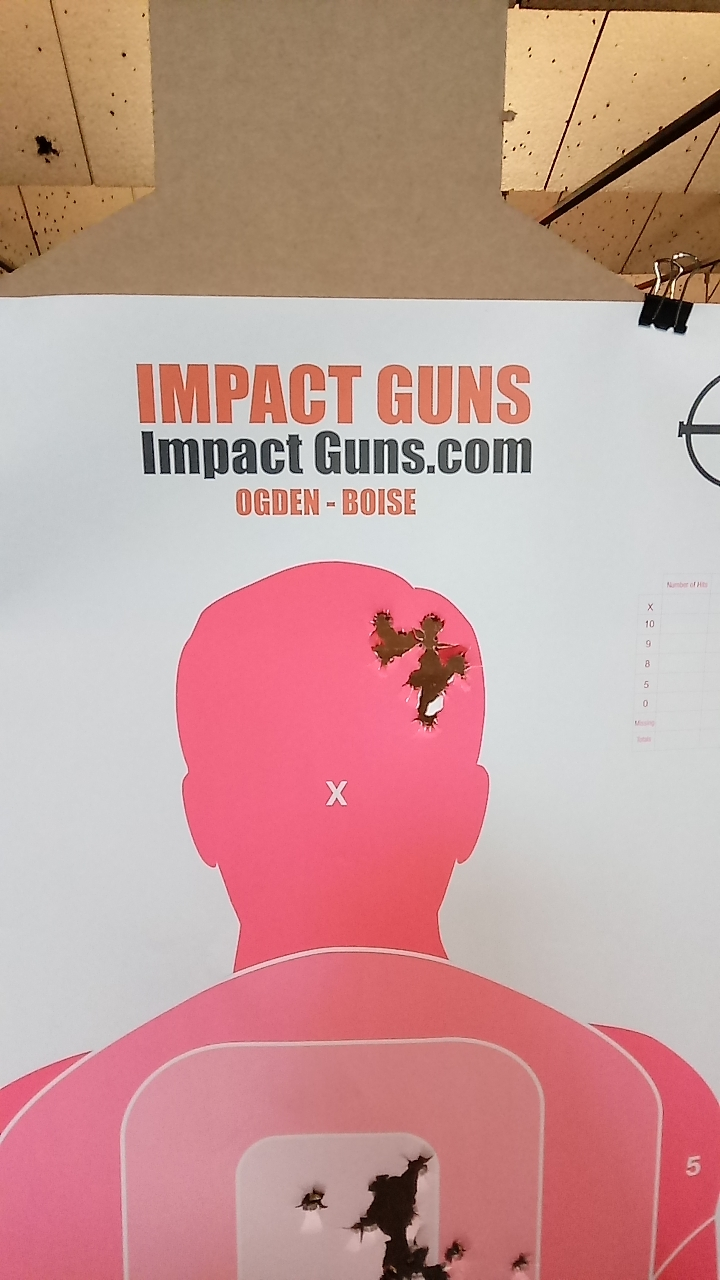 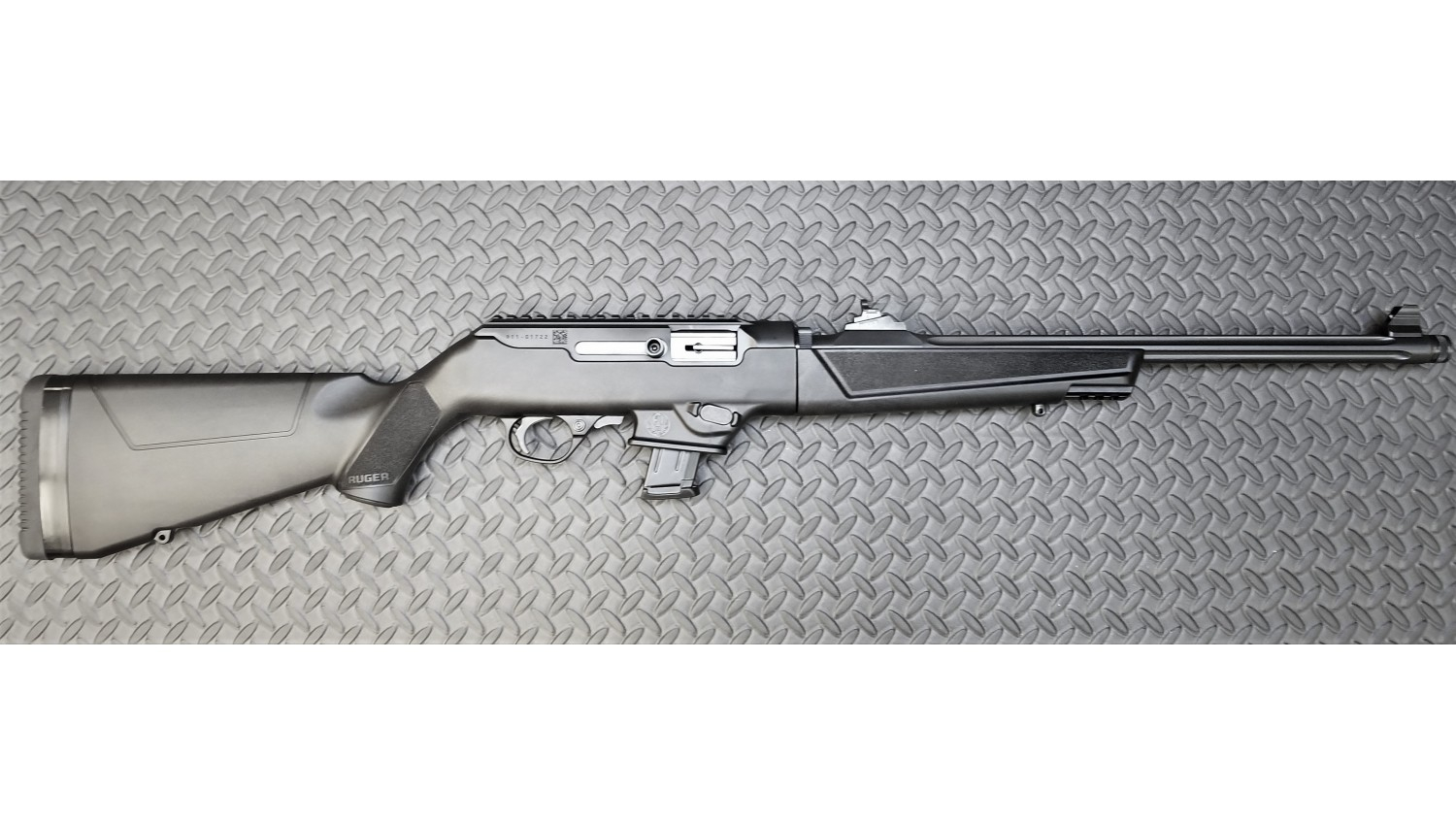 Socialism is a philosophy of failure, the creed of ignorance, and the gospel of envy, its inherent virtue is the equal sharing of misery.
Winston Churchill
2 · Share on TwitterShare on Facebook