JasonMPD Senior MemberPosts: 6,535 Senior Member
July 2019 in General Firearms #1
I've decided to have two precision rifles--one 308 Win and one 6.5 Creedmoor--and stop fiddling around with loads for several LR guns. I just don't have the time. 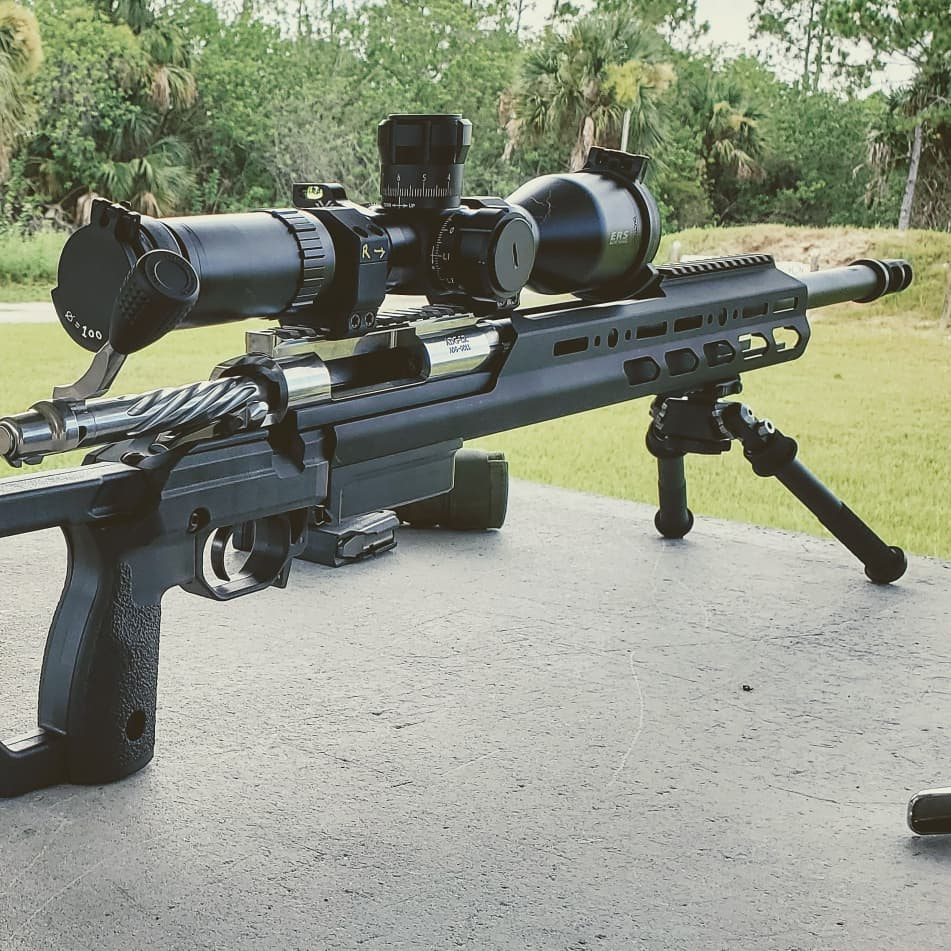 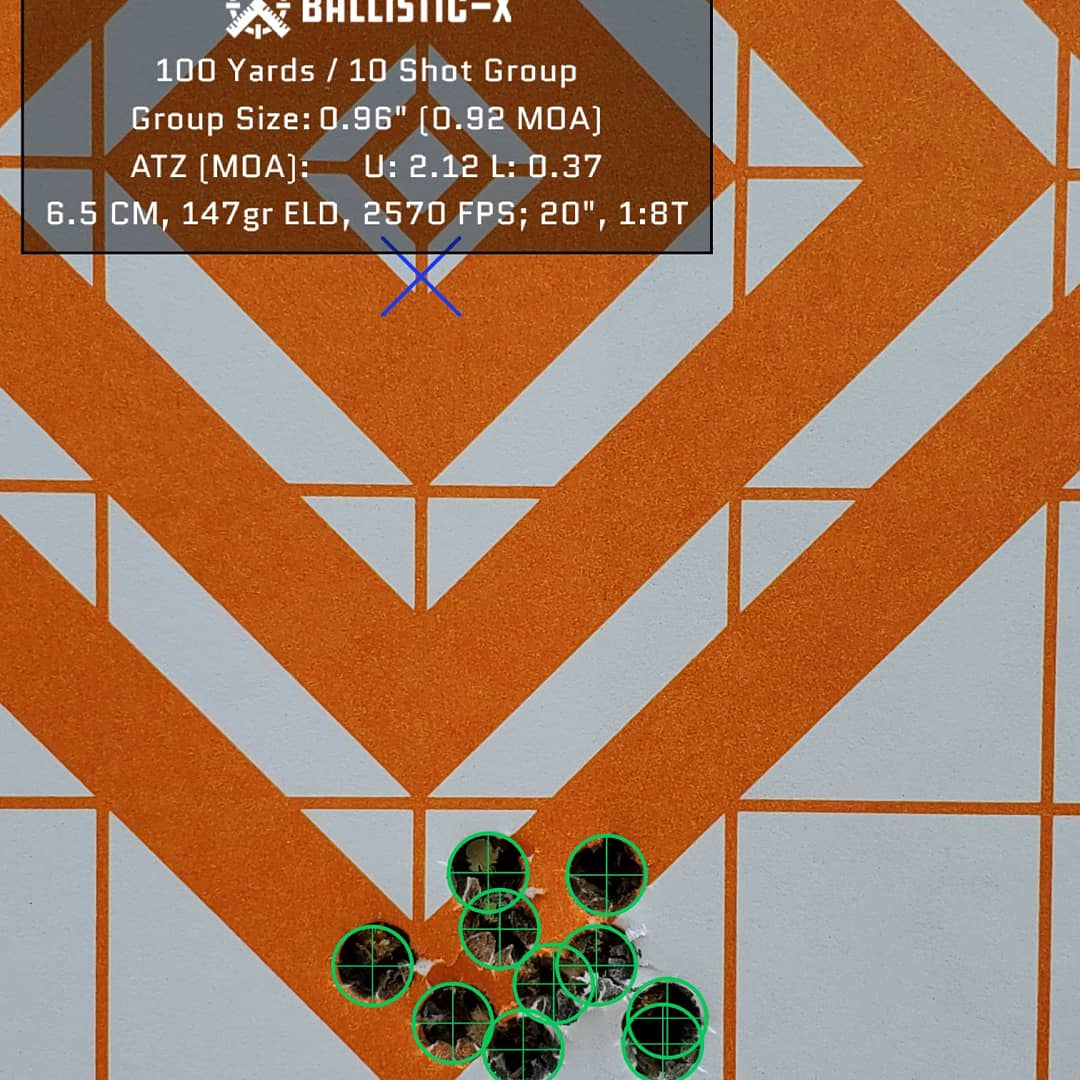 Once I get the 308 built (18" barrel is what I'm looking to do) I'll post up about it.
“There are three kinds of men. The one that learns by reading. The few who learn by observation. The rest of them have to pee on the electric fence for themselves.” – Will Rogers
0 · Share on TwitterShare on Facebook