One For Weatherby (.44 Special)

Bigslug Senior MemberPosts: 8,145 Senior Member
July 2019 edited July 2019 in General Firearms #1
Seeing as Weatherby's Triple Lock is the Pre-Rise of Elmer Keith N-Frame .44 Special revolver, I figured I'd post some pics of the Pre-Rise of Elmer Keith .44 Special bullet.  From the quick research I've done, the Ideal (later Lyman) 429251 was pretty much standard fuel in the early days for the .44 Russian and the later Special.

Had the mold come in to the LGS with a pile of Old Guy Stuff.  Shop took care of me.  Had a pot of wheelweight metal going for some .30 cal projects, so I figured I'd pour a half dozen to fan the current forum flames: 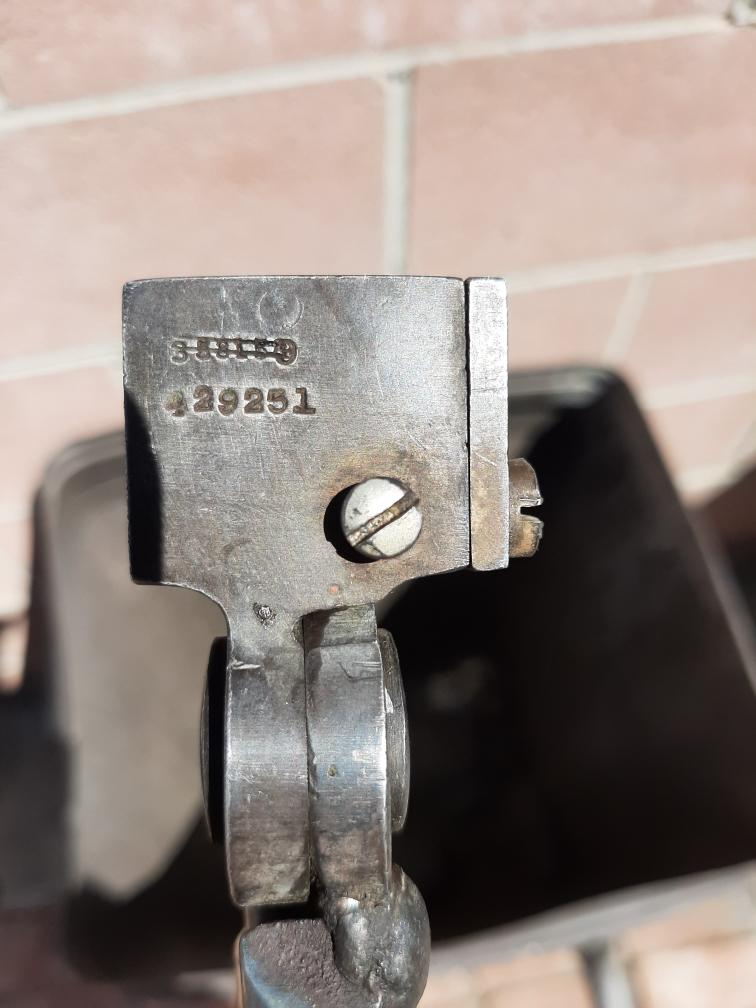 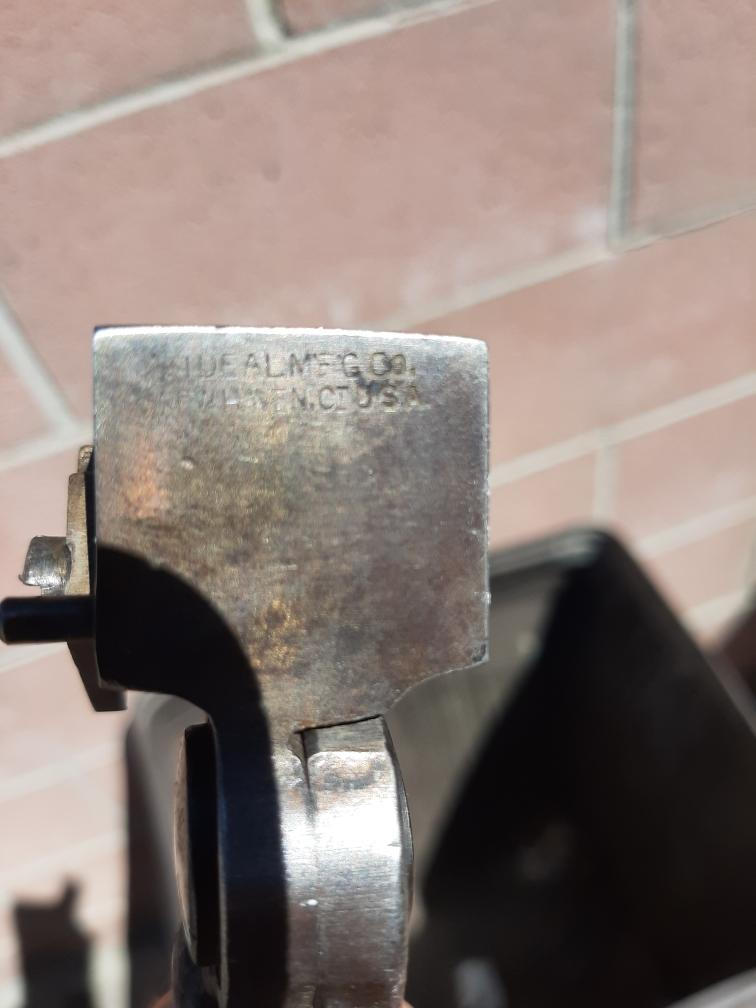 A little unusual (I think) in that it's got integral handles as opposed to attaching to a handle set.  I'm guessing this one is OLD. 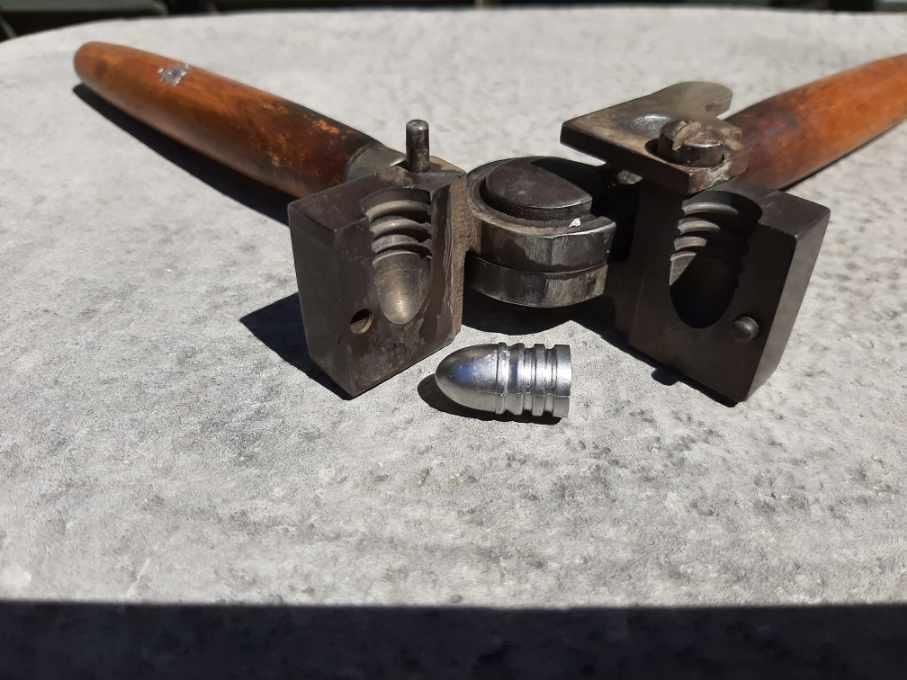 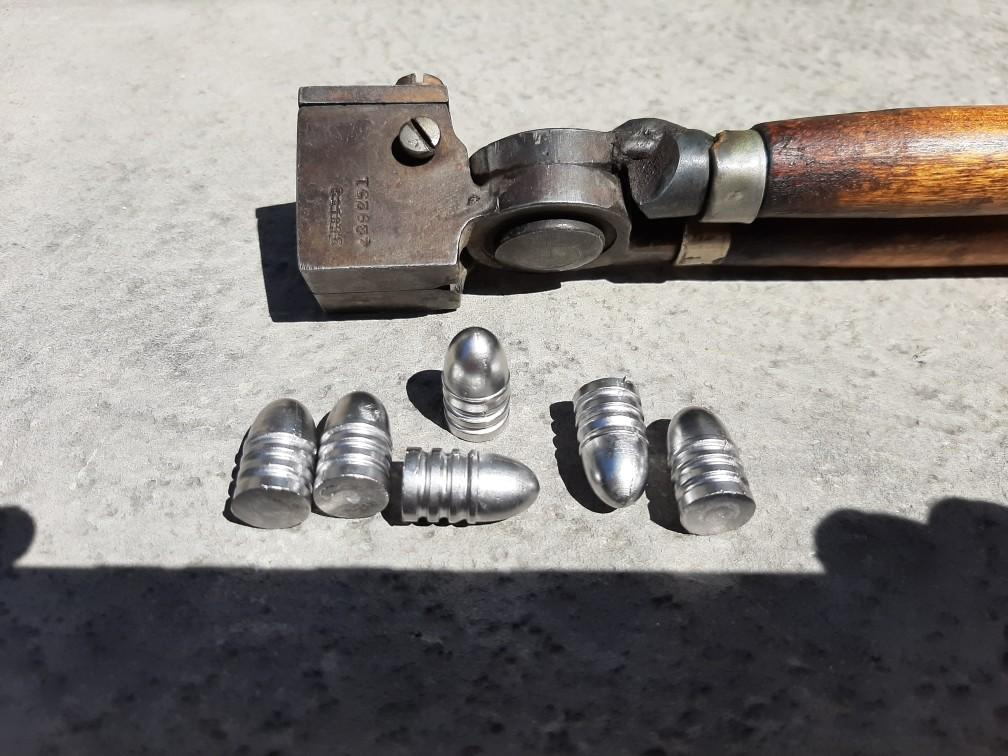 It seems to have had an excellent rep as a target bullet.  I think this mold may be a little long in the tooth and damaged for that, but it drops at .432" diameter and 250 grains.

Thought y'all would enjoy.
WWJMBD?