Got pulled over by the game warden this evening

Jeff in TX Senior MemberPosts: 2,412 Senior Member
November 2019 in Hunting #1
My buddy and I were hunting coyotes on my neighbor place with high fence this evening. We were just pulling out and our new game warden for our area pulled me over.

Checked my license and said he just wanted to introduce himself and gave me his business card. Super nice guy told me he was patrolling hard since deer season opened and that he’d be in the area. 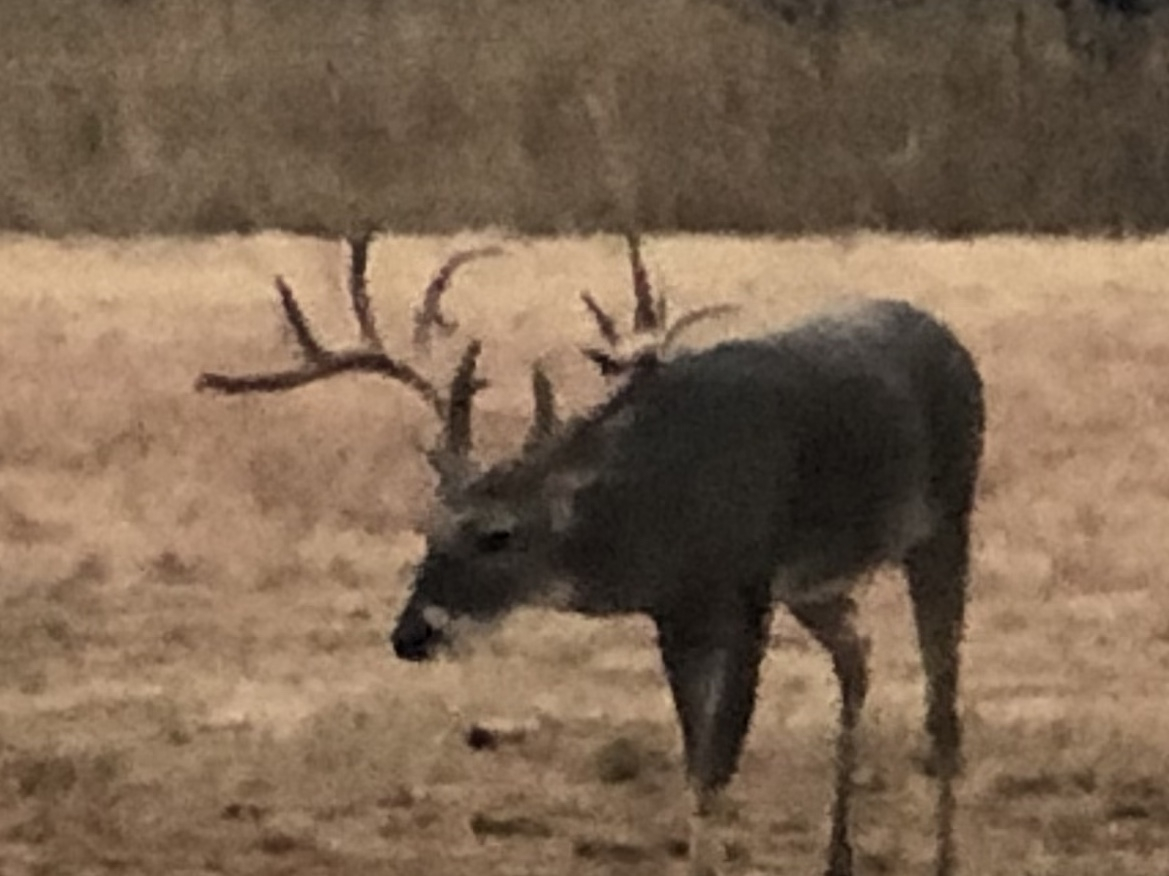