Six-Gun Senior MemberPosts: 8,155 Senior Member
December 2019 edited December 2019 in Hunting #1
Background: a couple of friends from Pennsylvania who hunted my new property this year wanted to pay me back with a Brant goose hunt.  As an Atlantic Flyway bird, we discussed the fact that I had no realistic opportunity to hunt these birds in the Midwest/Central Flyway, and they wanted to change that.  So, we made plans for my Christmas trip back that way to make it happen of just off of southern New Jersey’s coast.   We would also hunt diver ducks as opportunity allowed.

This was a particularly sweet arrangement because it added another state to my hunt journal and was my first ever oceanic waterfowl hunt.

Despite seeing hundreds of birds, morning action was slow with lots of spooky buffleheads moving through, too, but clearly dodging the spread after a season of pressure.  We dropped a handful, of them and then moved the setup to a distant sandbar where we saw lots of Brant traffic.

That move was the ticket.

Within minutes, we had a Brant flock work the decoys.  Two shots later, I had my 2-bird limit. 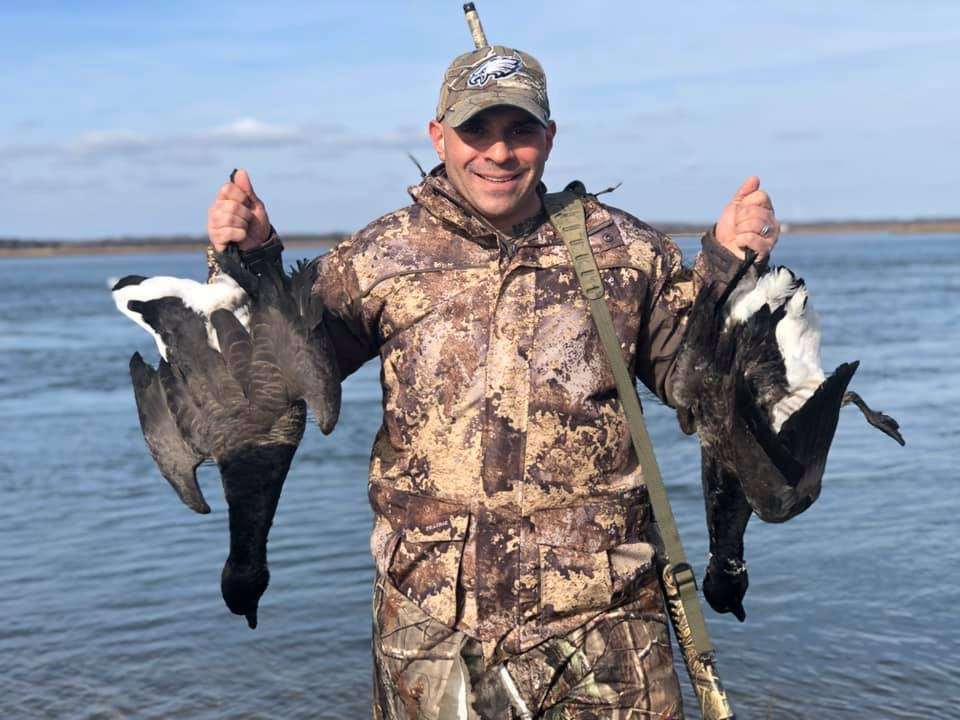 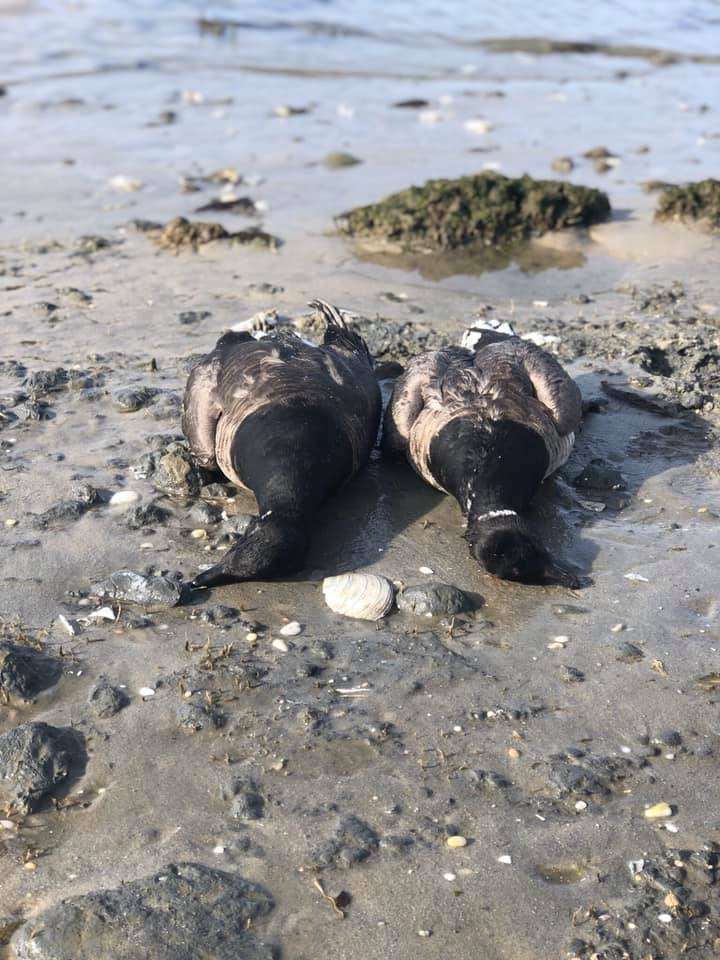 The trouble of bringing my shotgun along was definitely worth the price of admission for this bucket list hunt. 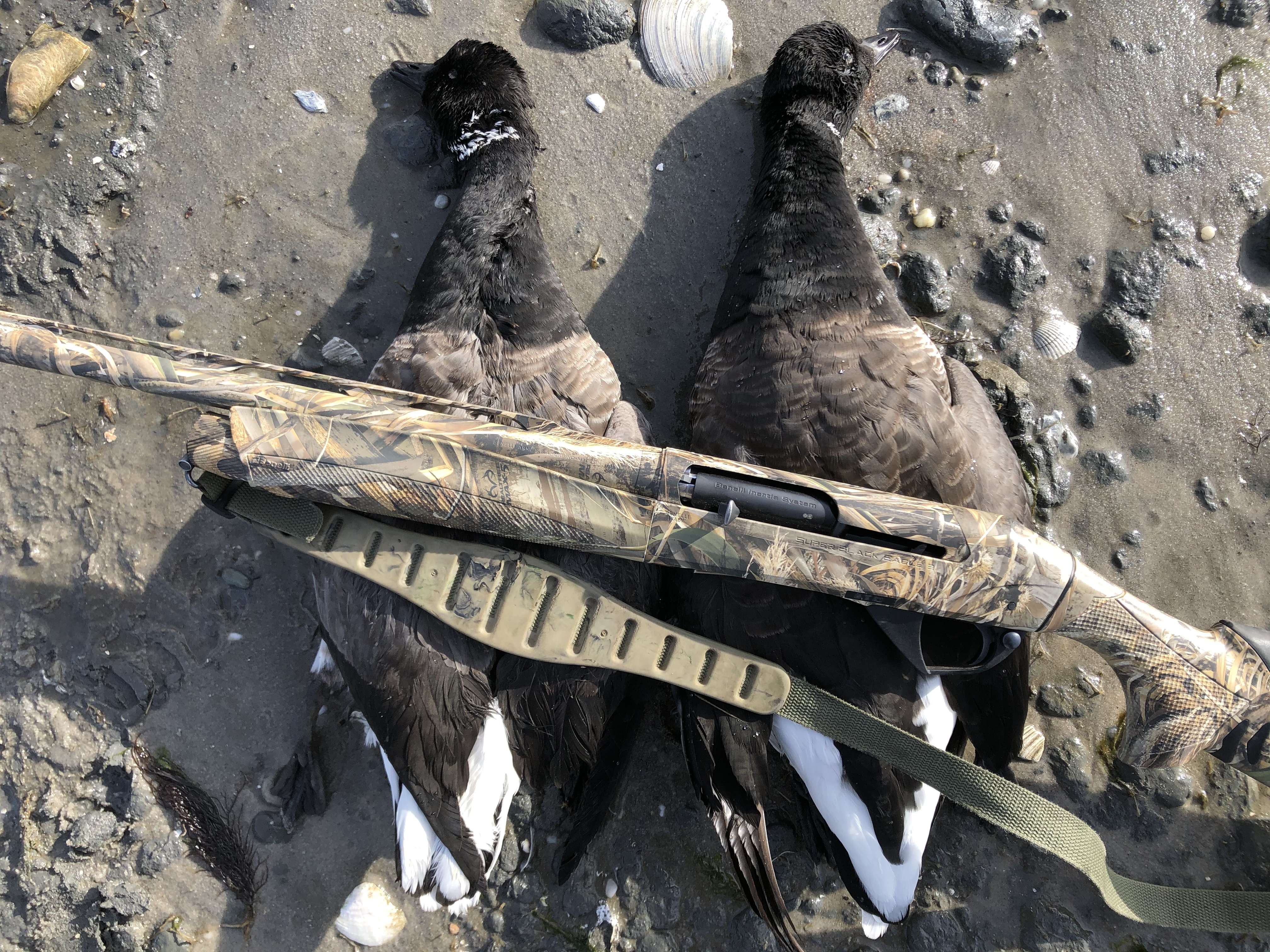 If time allows, we may go back again before the trip is over.  Nothing says fun like periodically moving the decoys and the boat to compensate for a falling tide!
Accuracy: because white space between bullet holes drives me insane.
0 · Share on TwitterShare on Facebook