Uncle Fester Senior MemberPosts: 1,569 Senior Member
January 2020 edited January 2020 in General Firearms #1
Because we were hunting on land where 100 yards was the norm, my buddy asked to borrow my 450 AR for this weekend’s hunt.
Results:  total devastation 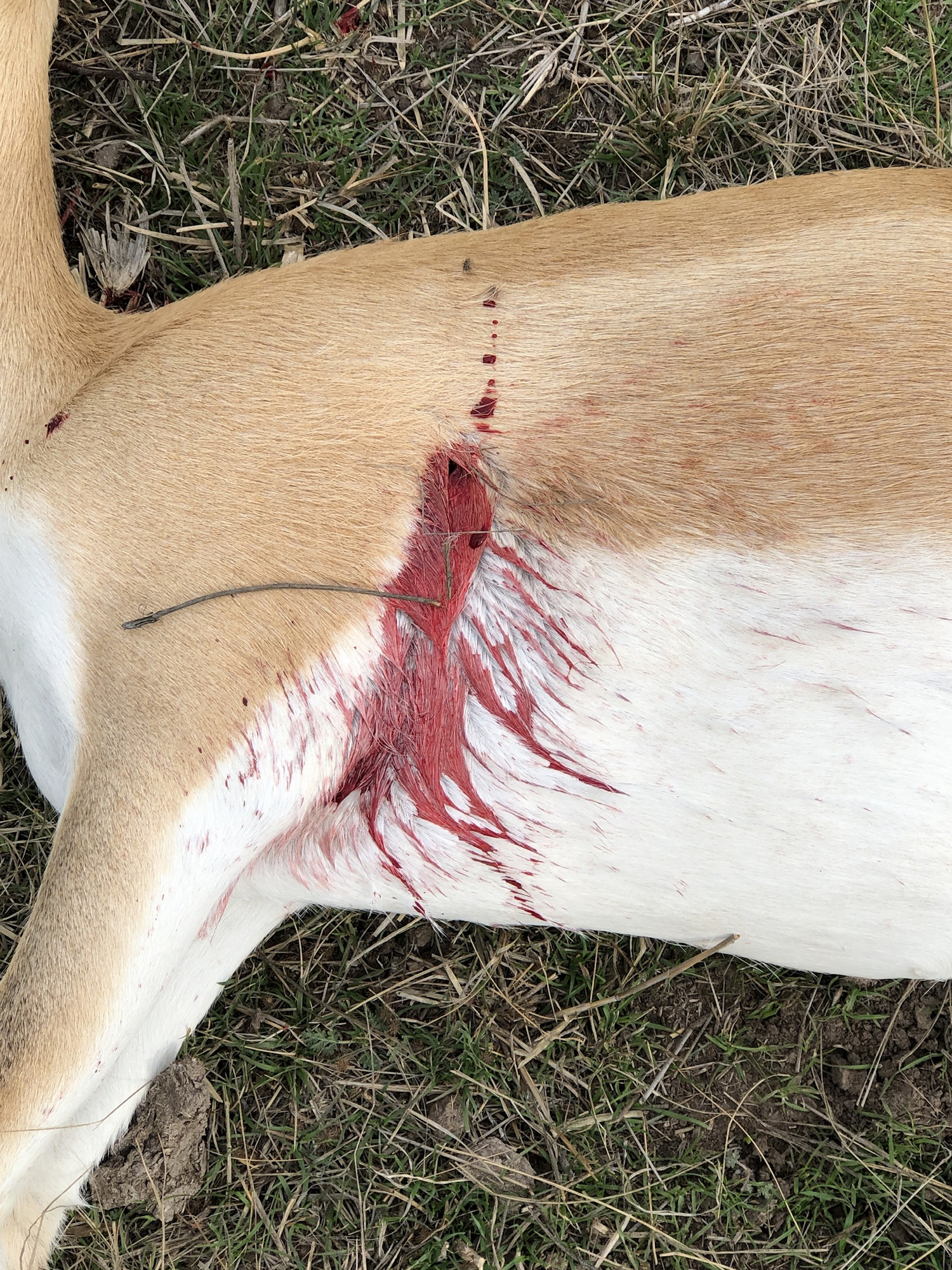 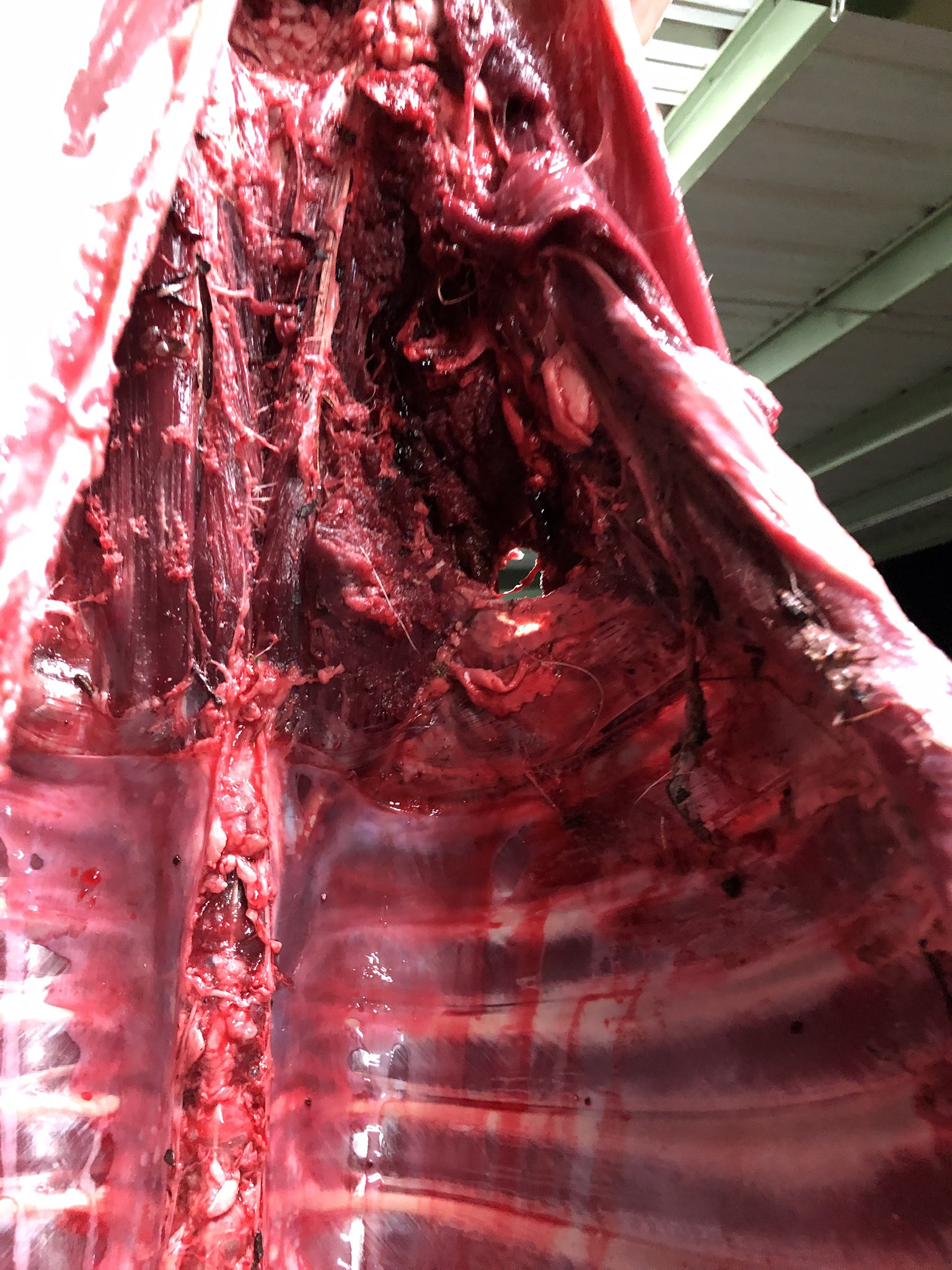 On this black buck doe, you can see the massive hole it created.  The internals were a complete and total mess.  He hit the shot from 170 yards (laser measured).
On his second deer (Axis Doe), she basically dropped dead right where he shot her.  Oddly, the entrance wound had meat sticking out of it.  Both deer had half in exit wounds indicating the 250 grain Hornady FTX had not expanded.

My conclusion - the 350 legend is probably a better choice as a deer gun.  Less devastation probably yield less risk of meat loss.  Plus, 350 Legend Ammo is cheaper.
Since I built my 450 Bushmaster AR for fun and likely hog hunts, I am happy.   But, it won’t be my deer gun despite its good accuracy.
0 · Share on TwitterShare on Facebook