bullsi1911 ModeratorPosts: 12,043 Senior Member
January 2020 in General Firearms #1
Classic Firearms got in a load of the Israeli surplus Beretta M-71 .22LR pistols (from what I understand, they were used by the Israeli version of the Air Marshals and other ‘clandestine services’).  A buddy of mine talked me into getting one when it was on sale for just over $200:
https://www.classicfirearms.com/beretta-model-71-pistol-22lr-8-round-with-faux-suppressor-surplus/

Only problem- to meet the import points, it had a huge and heavy ‘dummy suppressor’ pertinently installed on the barrel threads.  So, I did some research and figured out how to remove it. 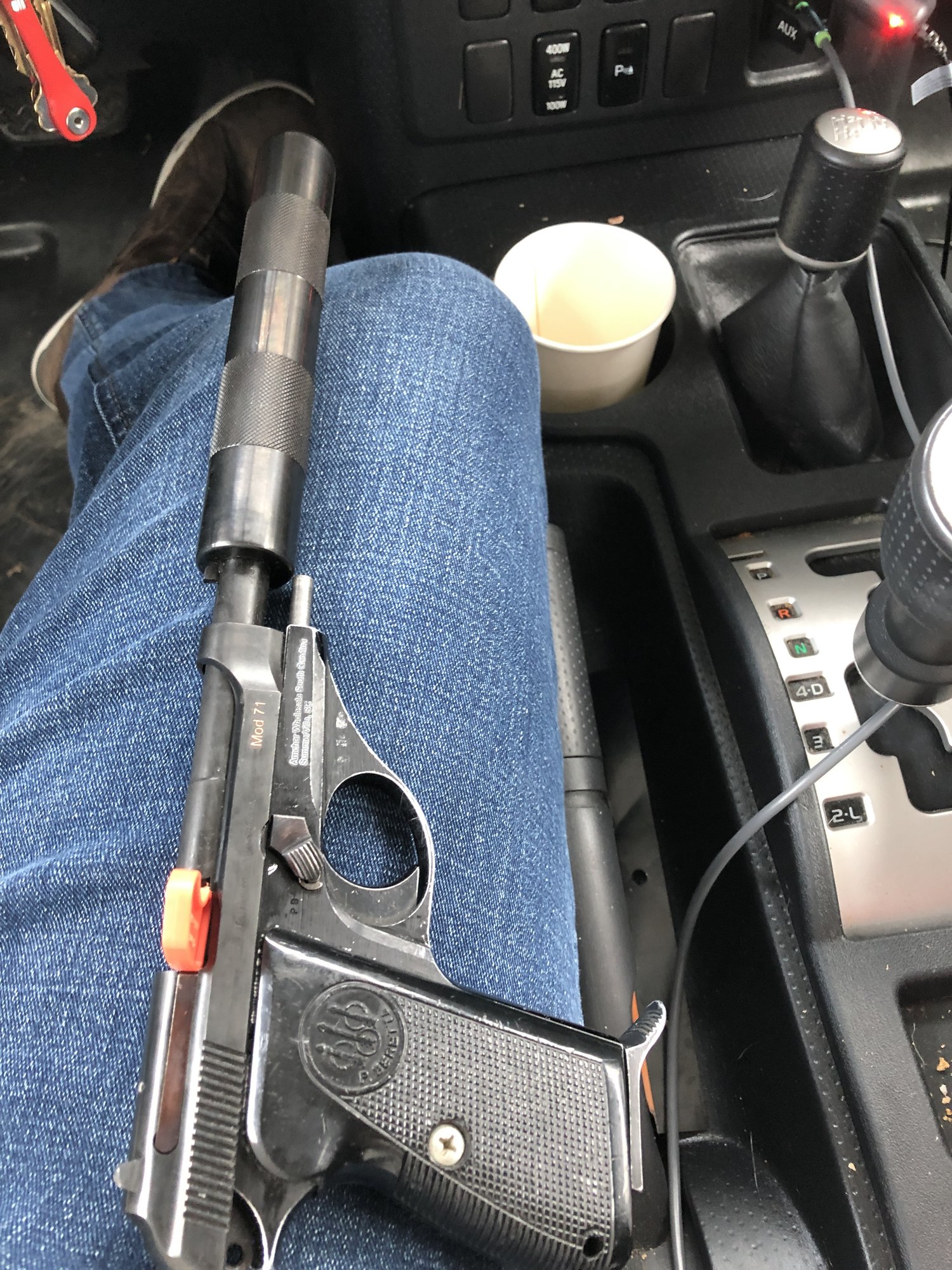 If the imported form, it was huge, heavy and ungainly.  The dummy can weighed as much as the pistol- it is a solid pipe of steel.

I found the weld point that covered the set screw, and got to work: 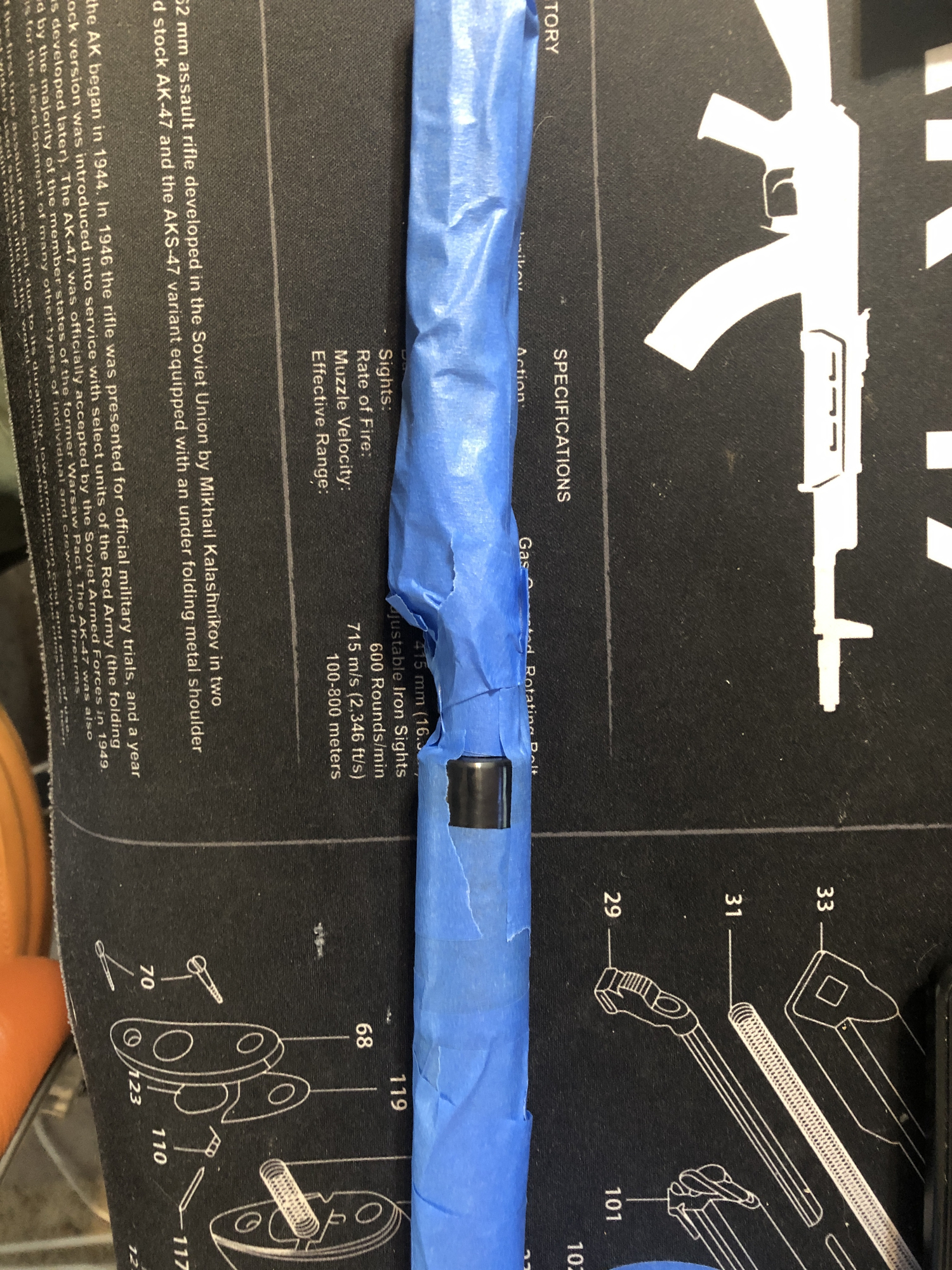 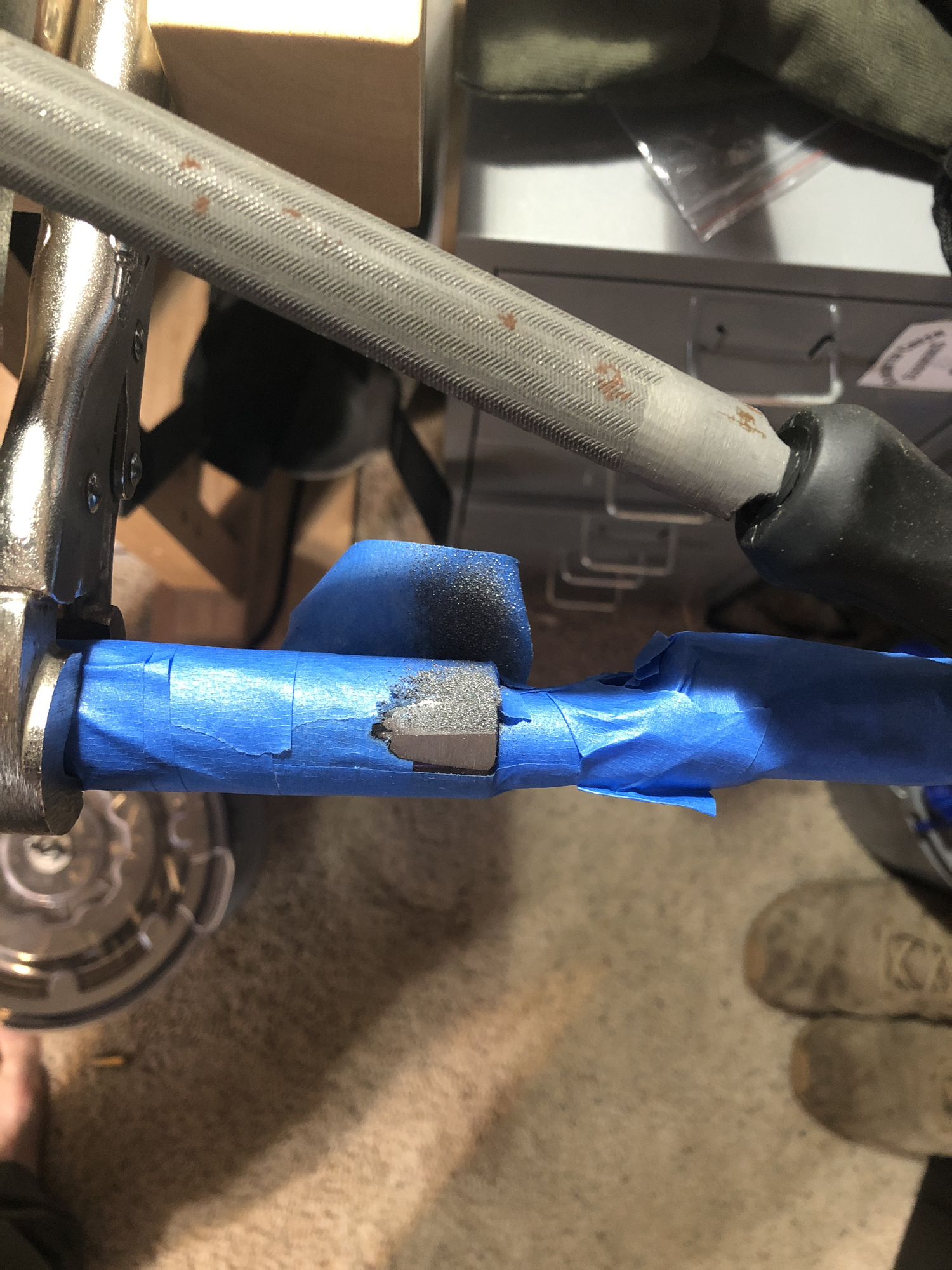 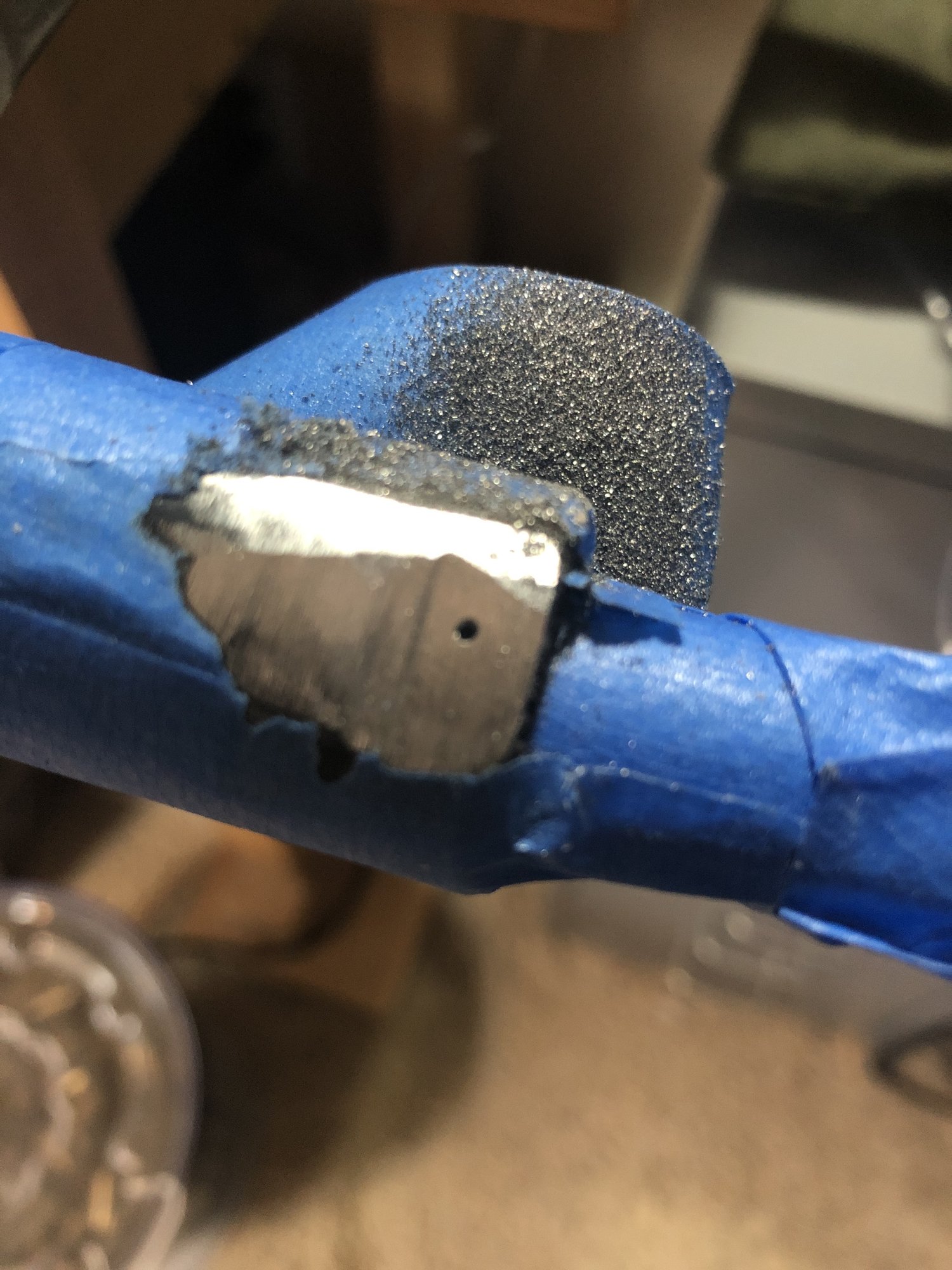 Once you got down to the set screw, you just needed to drive in the appropriate Allen driver 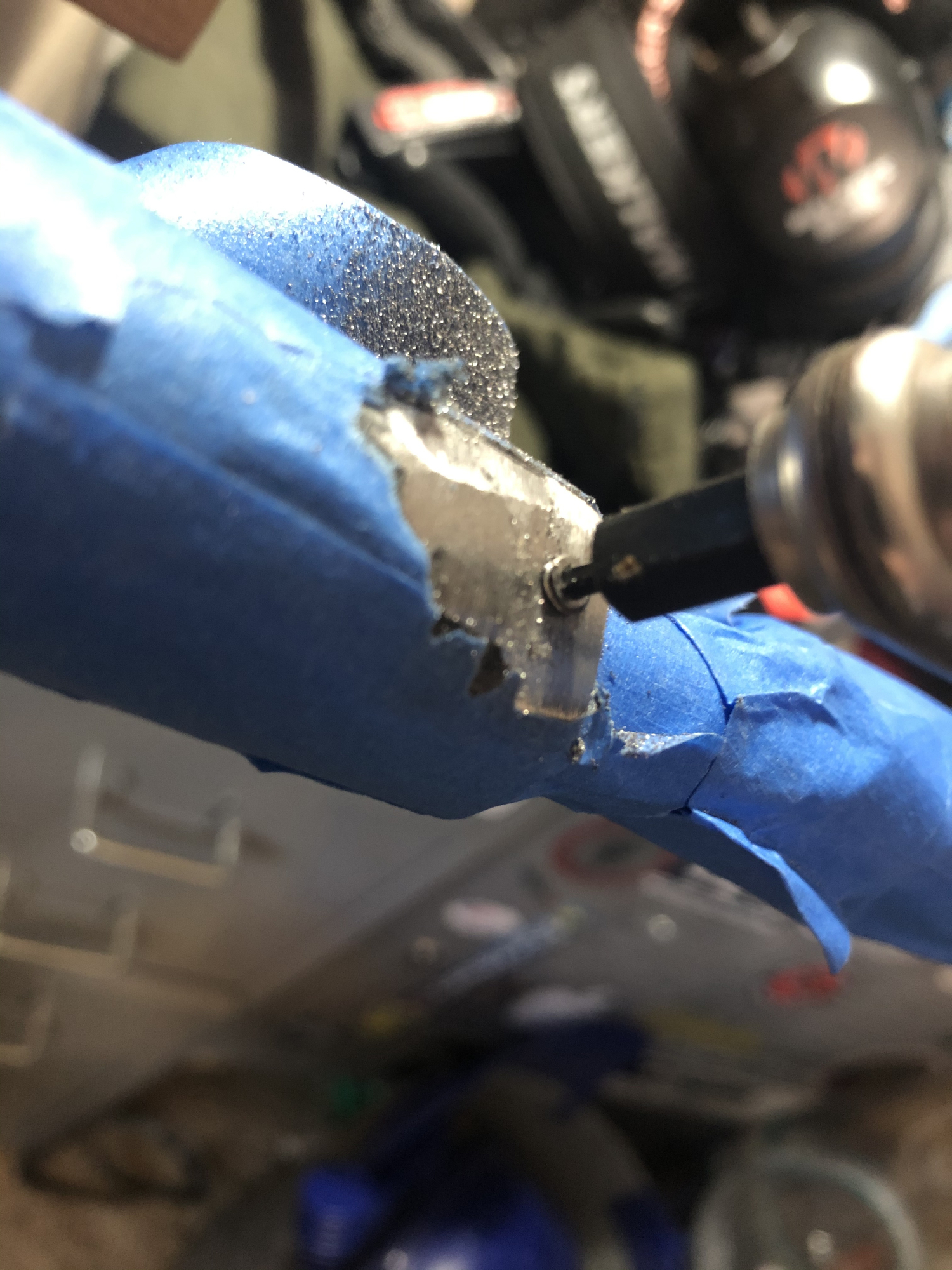 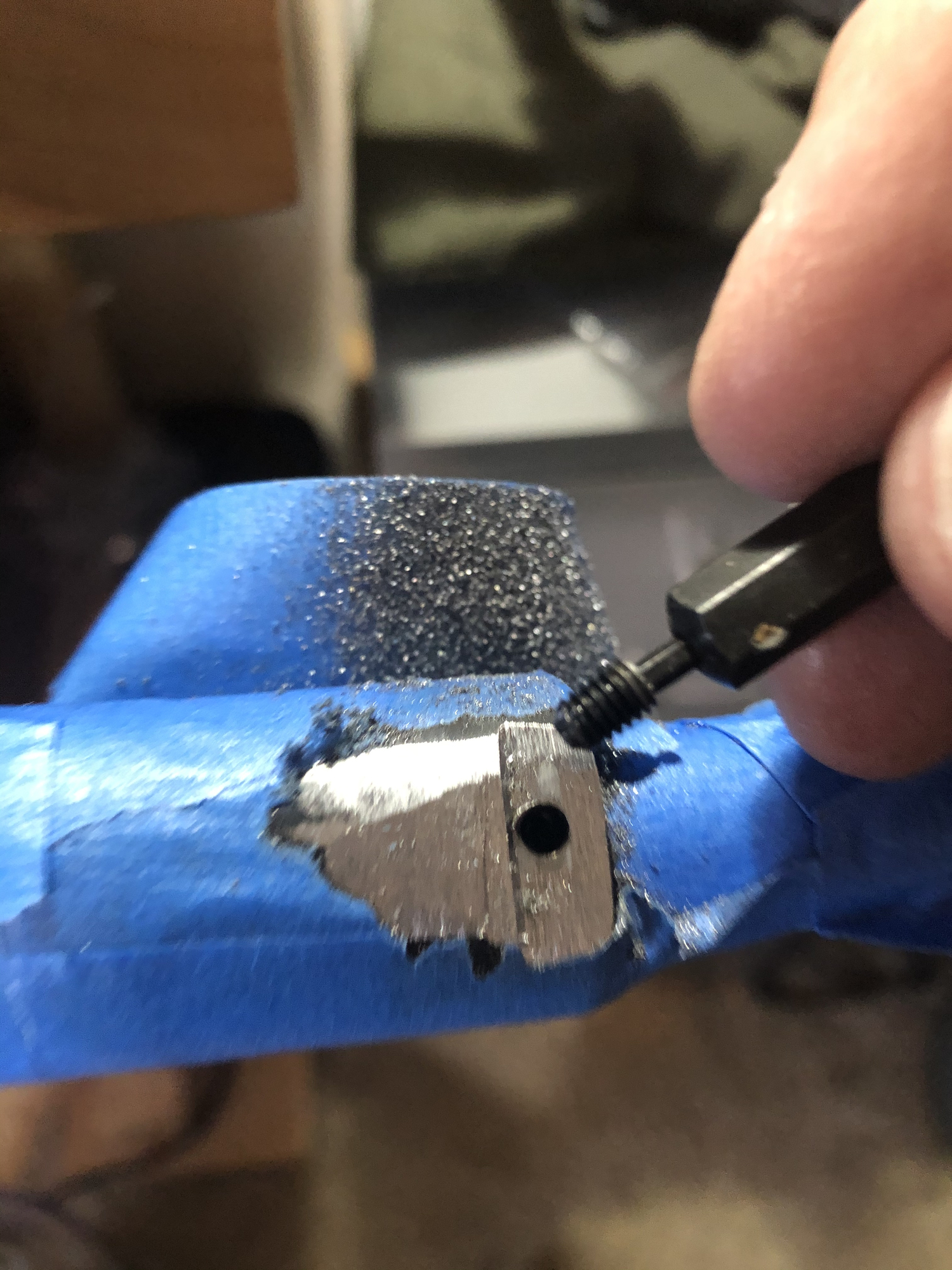 Now, they used lock-title on the barrel threads as well, so I took the dummy can to the torch: 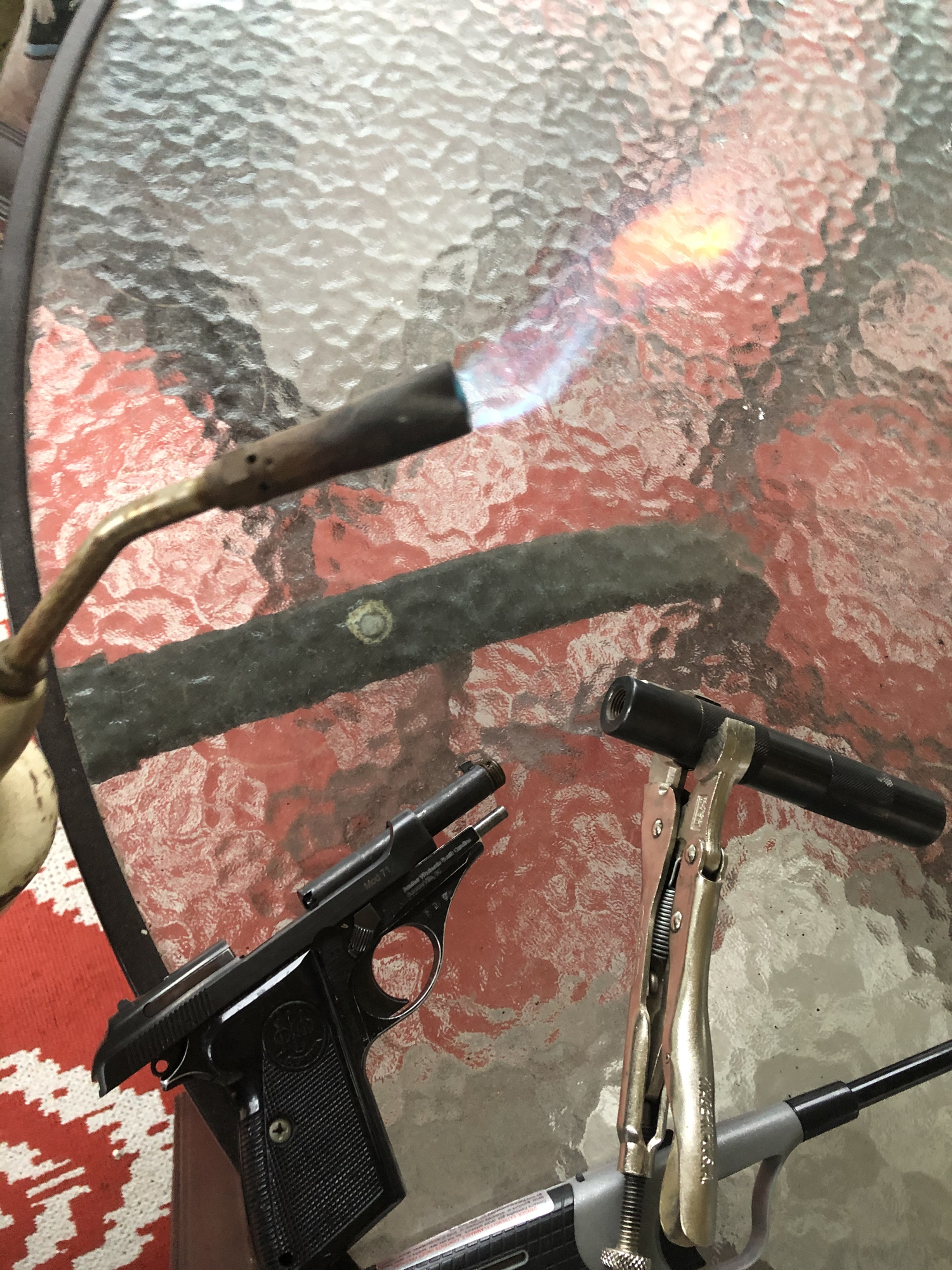 Now, the threads are an odd size, which happens to be the same as the TEC-22 barrel threads.  So, I bought the adapter from “Tactical Innovations”: 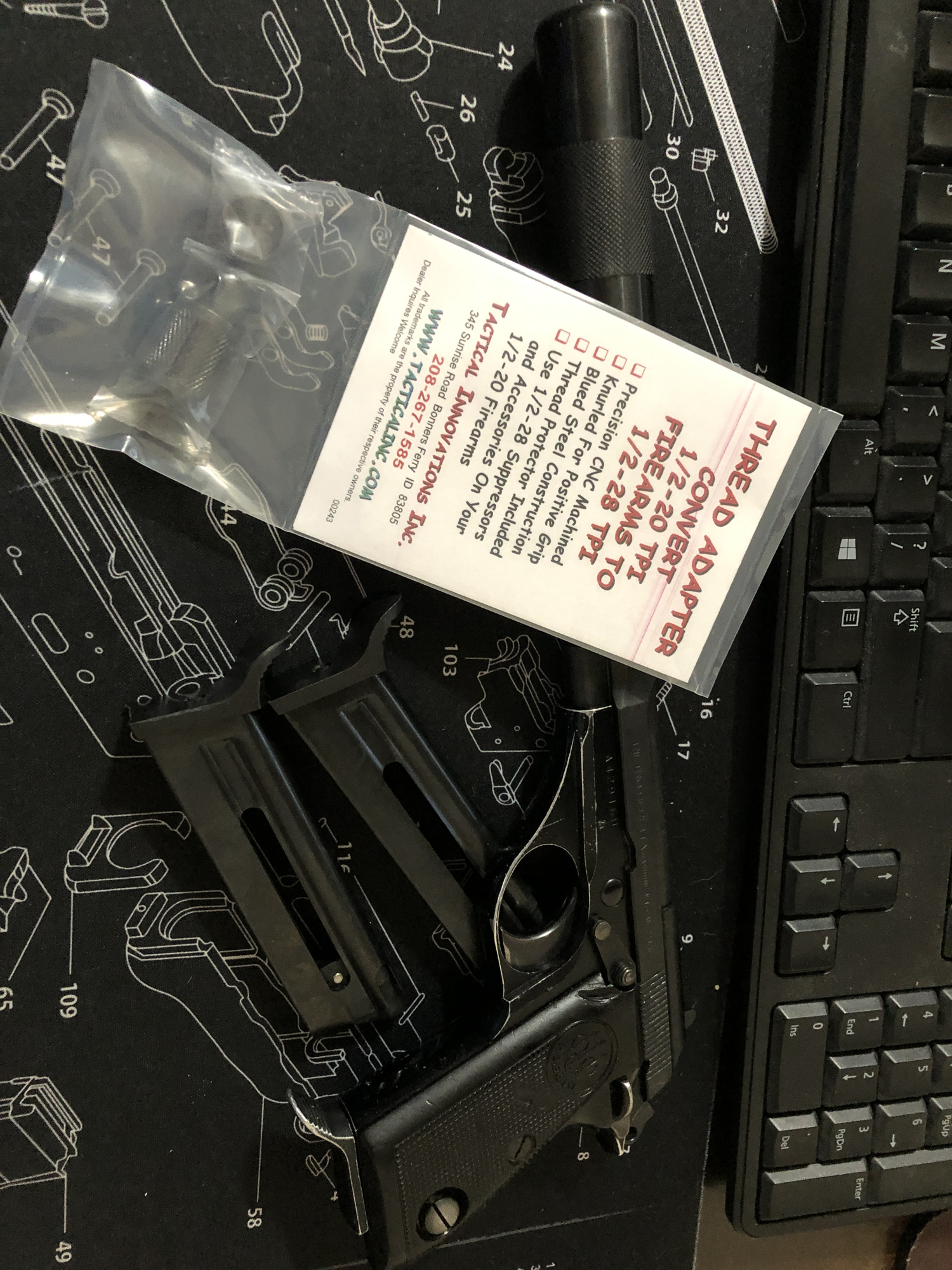 So I could screw on the REAL .22 suppressor: 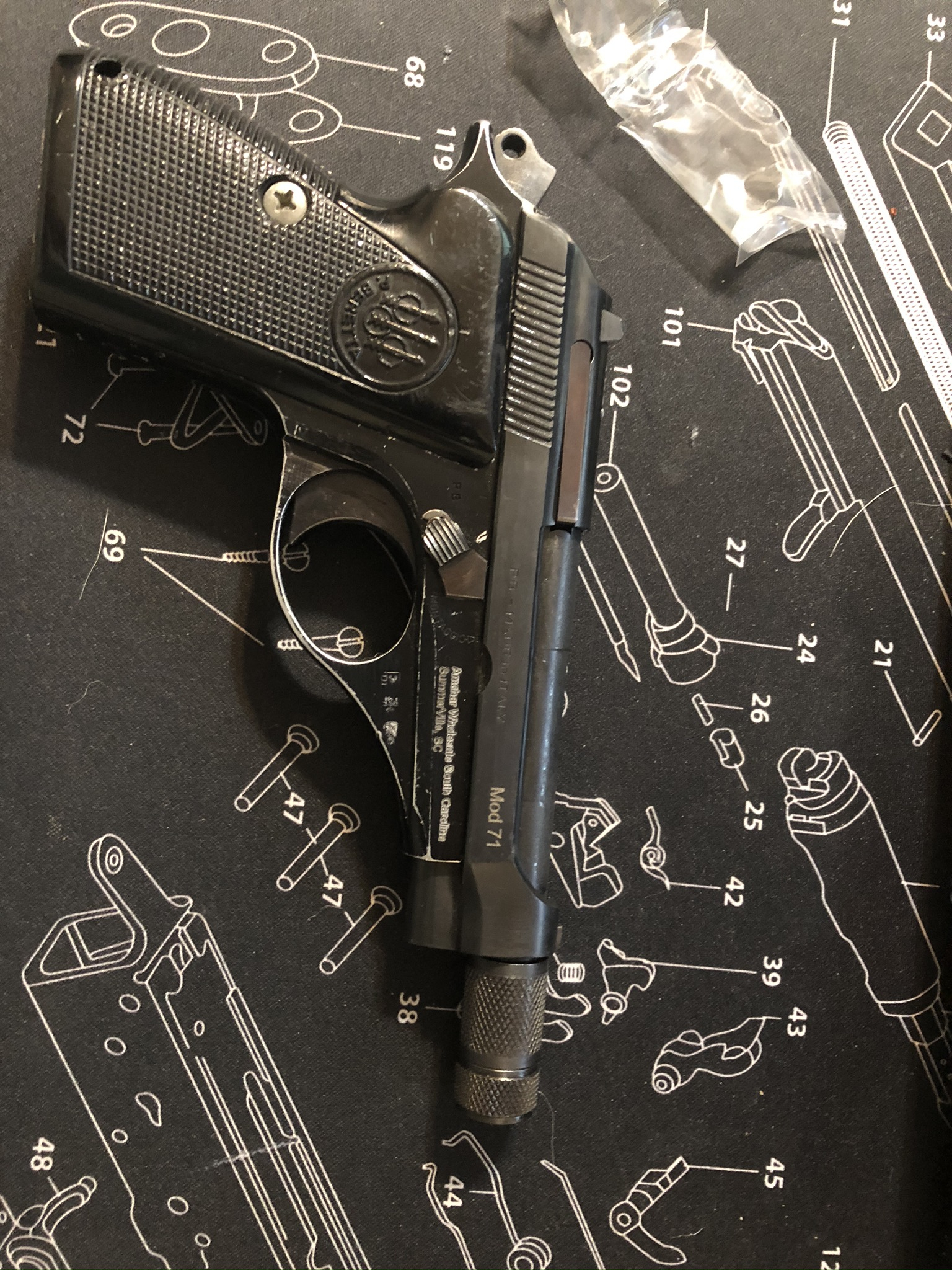 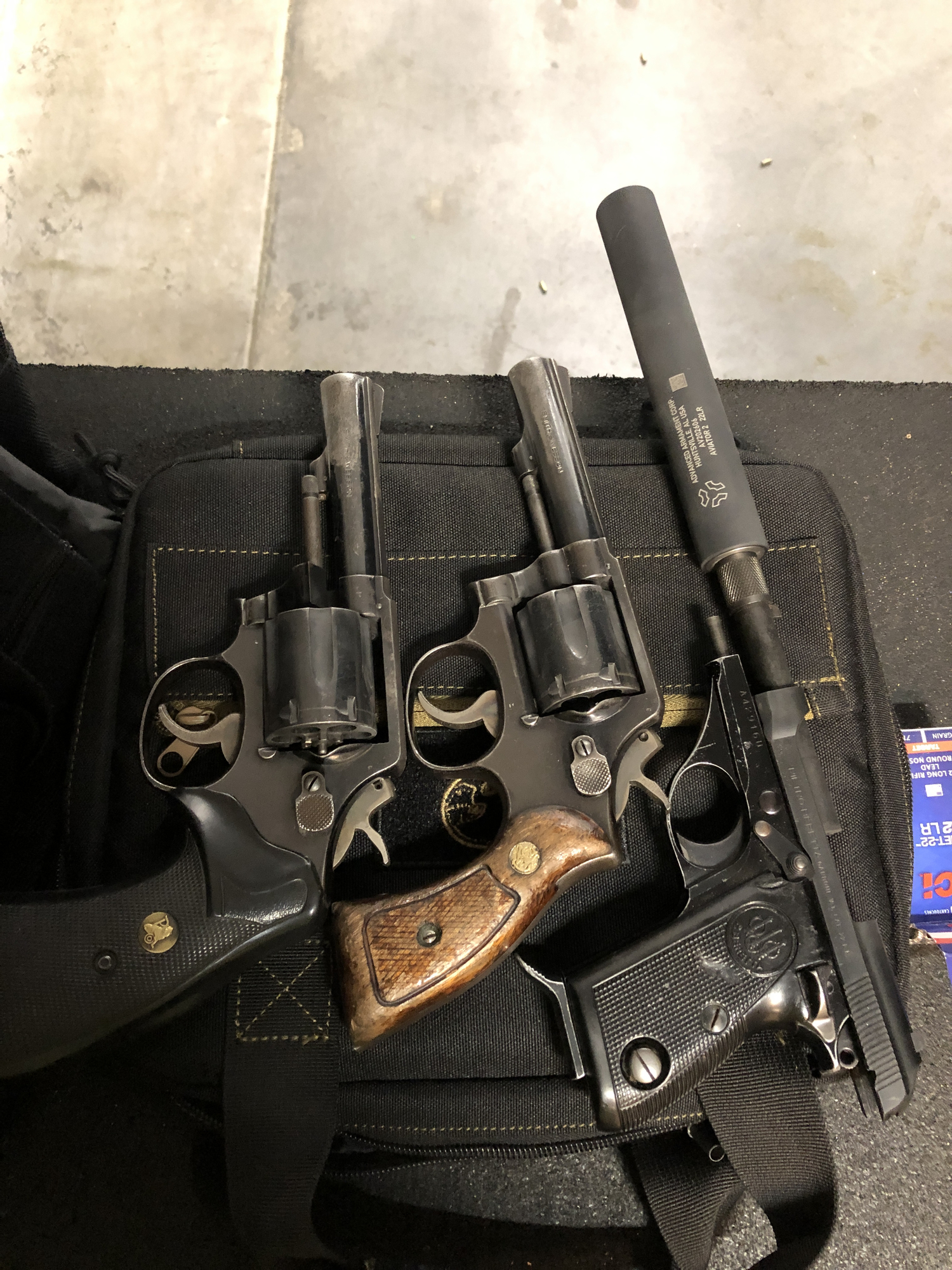 With standard velocity .22 ammo (and factory mag), this was 100% reliable.  With CCI .22 “Quiet”, this would have a stoppage 1-2 per magazine, but did feed them, while being as quiet as a staple gun.

I need to stop buying goofy surplus guns, but this was a fun little project.
To make something simple is a thousand times more difficult than to make something complex.
-Mikhail Kalashnikov
3 · Share on TwitterShare on Facebook