earlyagain Posts: 7,928 Senior Member
February 2020 in General Firearms #1
I'm an avid consumer of his fiction. His stories are the only place I've ever incountered reference to this gun. 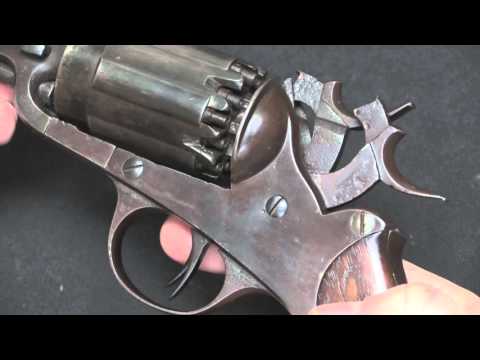 I didn't even know they were real until just now. Not a practical design. But the intricate machining is spectacular.
0 · Share on TwitterShare on Facebook