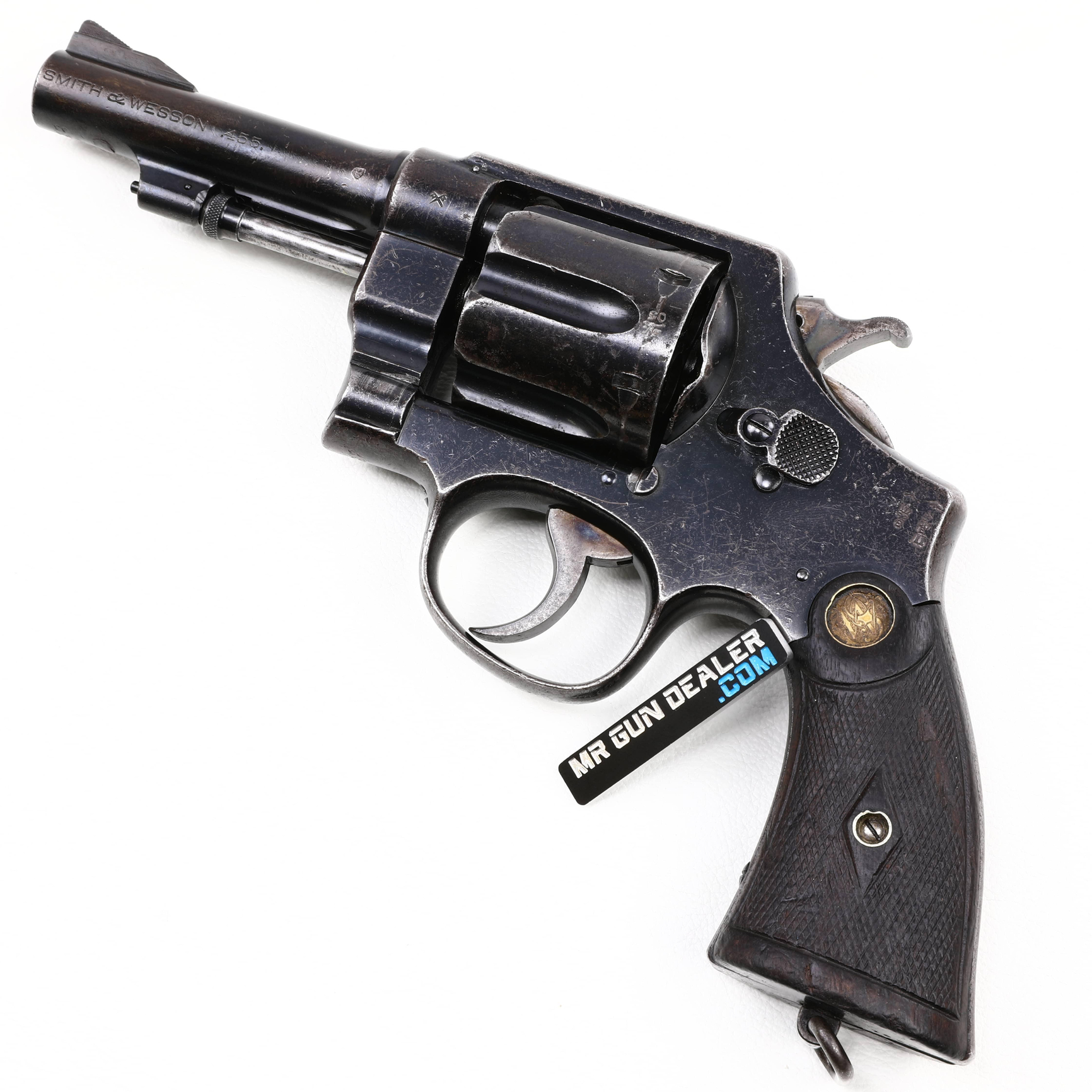 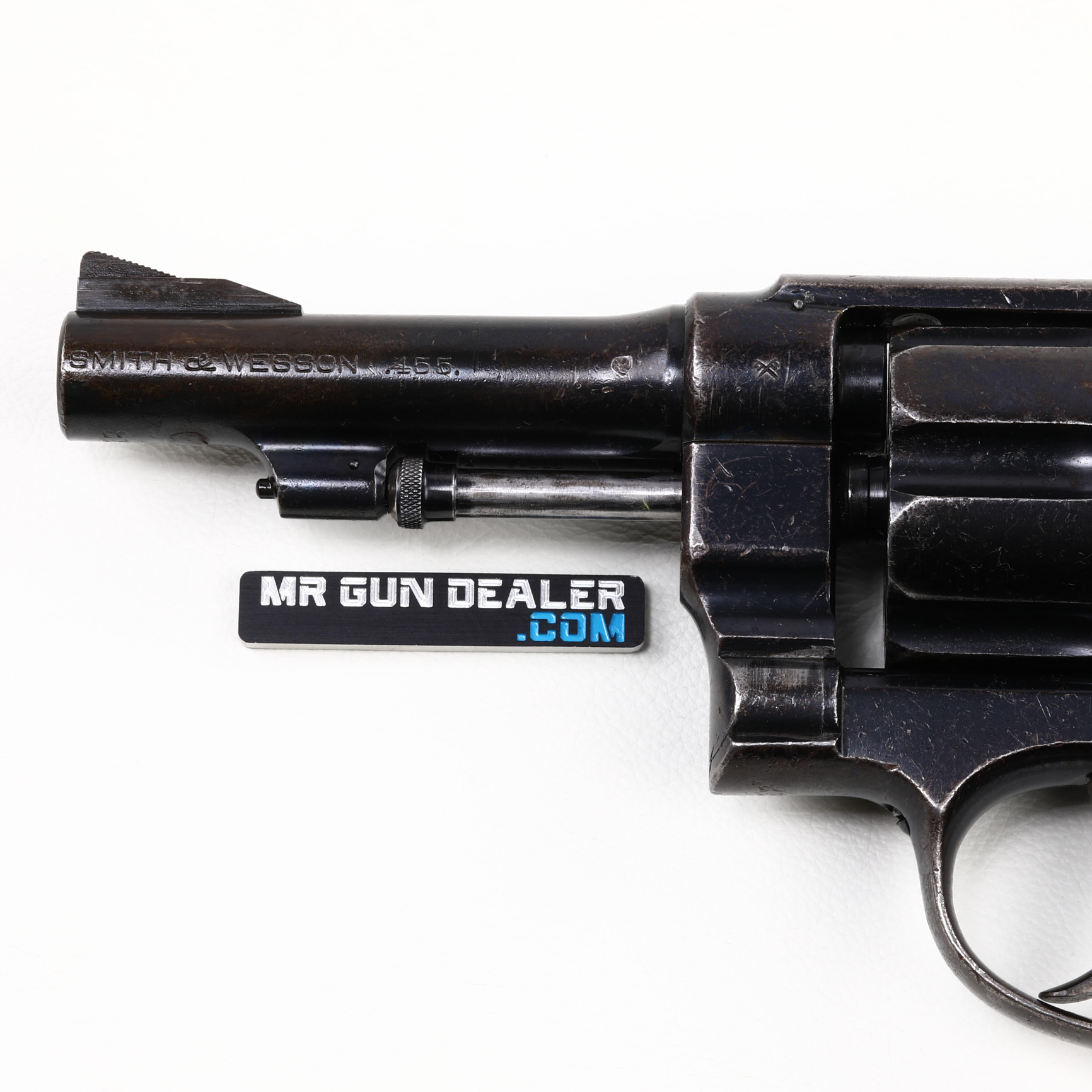 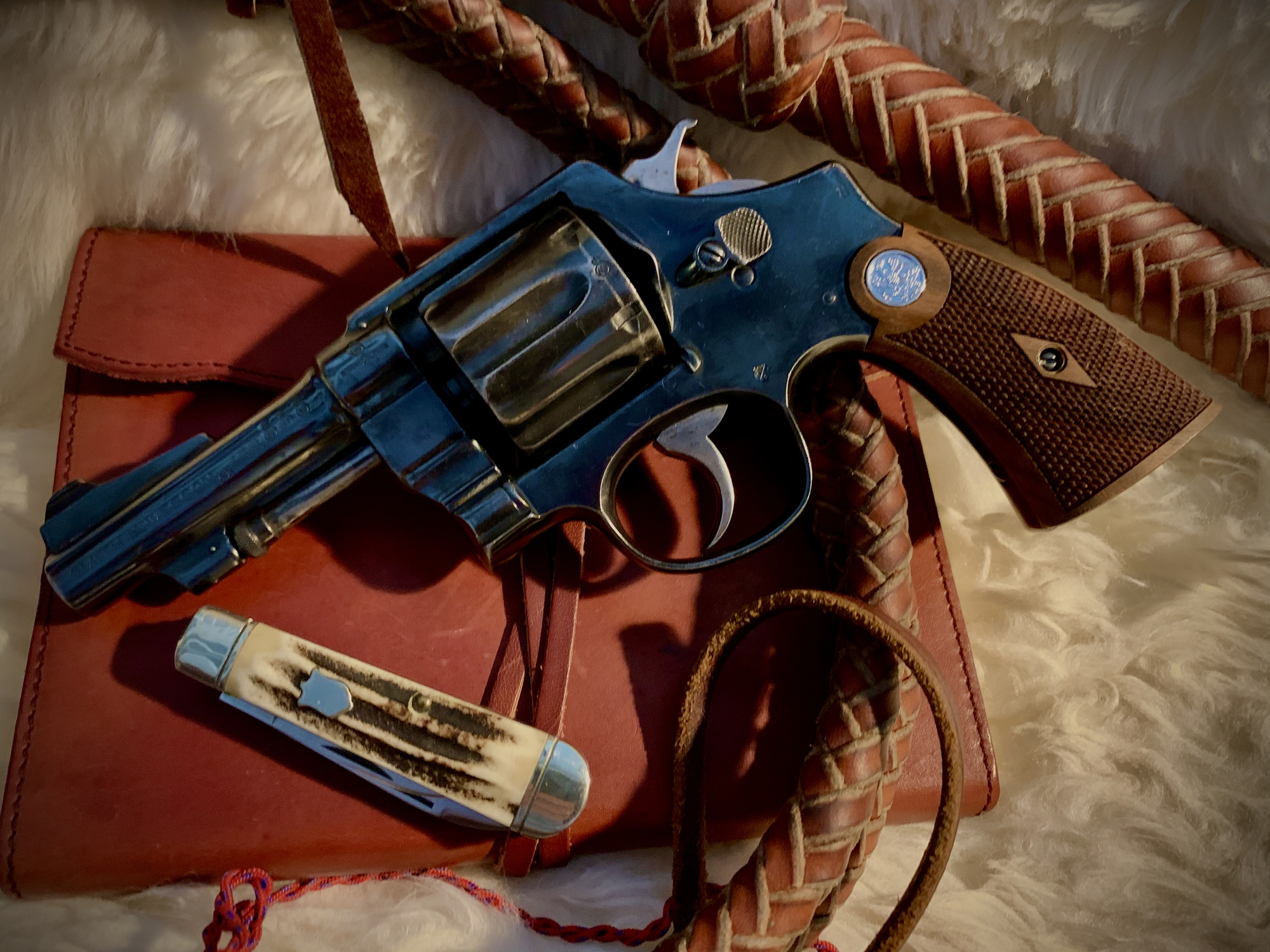 According to Serial numbers they were even born the same year!  Twins separated at birth.  The front sight is not the same but I think the original is just a modified Ruger Blackhawk sight which I can get from Brownells for under $20, in any case it's close enough for what I want.  Also mine had the back of the cylinder taken down so she will take .45acp in moon clips (better for my purposes and already ordered!!!) and the lanyard loop hole was welded up (I can fix that and lanyard loop was already ordered too).  Biggest difference between the two is that mine WILL go bang!!!

Now JunkCollector understands my last email to him...