earlyagain Posts: 7,928 Senior Member
May 2020 in Personal Defense #1
I've had an interest in 38spl+p for occasional use in 357mag revolvers for a long time. 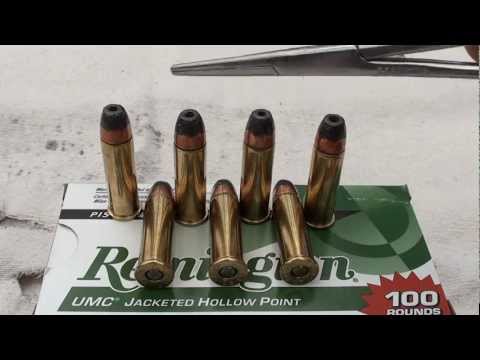 A small 357mag revolver carries with great ease and convenience. The +p 38spl gives it pretty good versatility.
0 · Share on TwitterShare on Facebook