SMLE weak? I think not

Tugar Senior MemberPosts: 2,204 Senior Member
May 22 edited May 22 in General Firearms #1
A bit long winded but interesting. Trying to make a SMLE in 300 WIn mag fail on purpose. 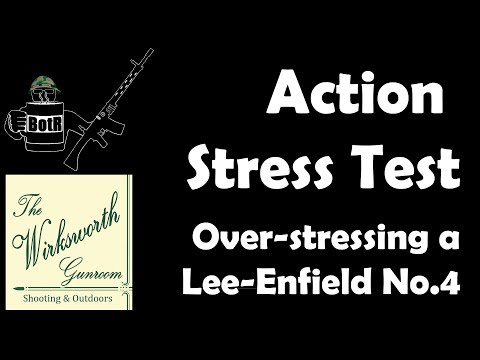